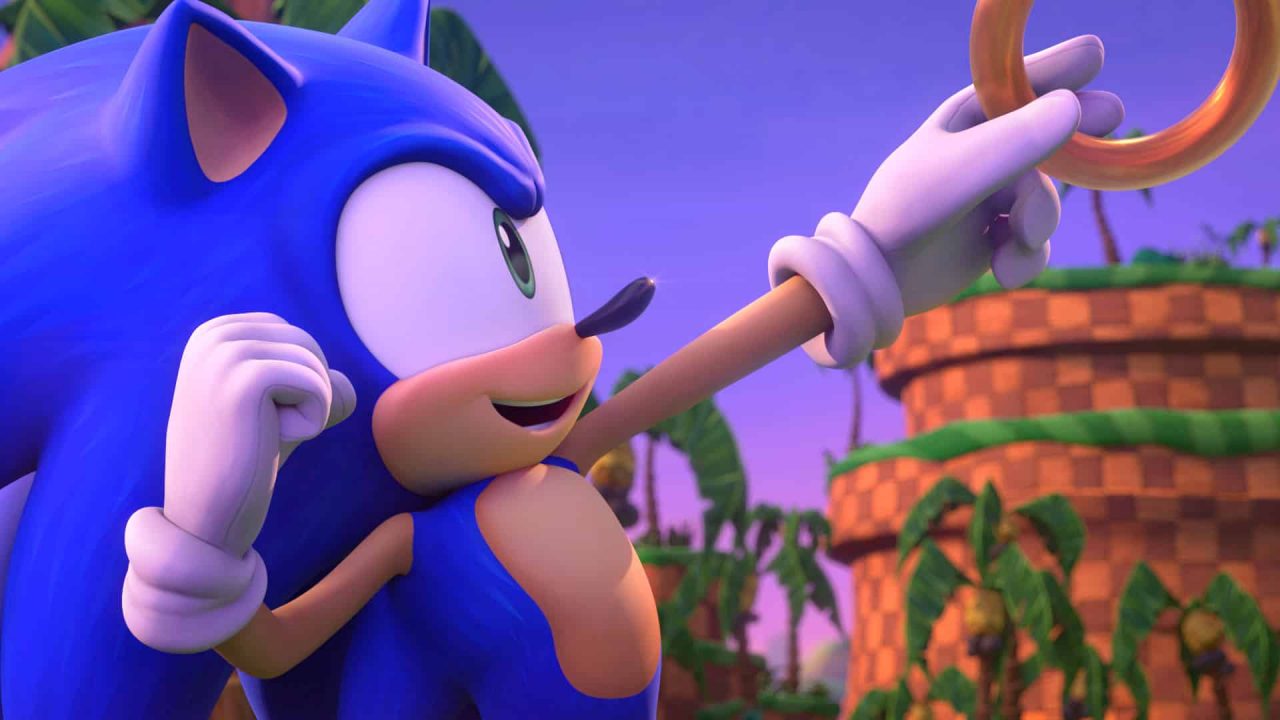 Netflix has recently offered a sneak peak at the upcoming Sonic Prime show in an animated advert aired on Netflix’s After School channel.

Netflix announced the new Sonic Prime show last February – 2021 – which would offer 34 episodes of the SEGA mascot, and is part of the multimedia profile for Sonic from Paramount Pictures.

Sonic Prime is set to be “a journey of self-discovery and redemption” set in a “high-octane adventure where the fate of a strange new multiverse” will rest entirely in Sonic’s hands. In the trailer, we see Sonic speeding along collecting the famous rings where he states “I know what you are thinking, I’m good, and powerful, apparently”.

Sonic Prime’s showrunners come from Man of Action Entertainment – the same folks who took care of Ben 10 and Big Hero 6 – and Vancouver-based Canadian production studio Wildbrain will be responsible for the animation.

“Whether it is the thrill of dinosaurs chasing you in Jurassic World: Camp Cretaceous, laughter with familiar friends from Boss Baby, or the breathtaking adventures of upcoming series Sonic Prime, Daniel Spellbound and My Dad the Bounty Hunter, Netflix is the home of your favorite characters. Our kids animated series can excite imaginations, stir emotions, and make spirits soar.

We want to create a safe and trusted space where your children can relax, play, learn, and explore alongside their favourite characters… I love seeing the world through my children’s eyes and sharing new experiences together.”

Unfortunately, there is still no set release date for Sonic Prime but Netflix has reassured fans that it is “coming soon”.

May The 4th Be With You – The Full Star Wars Chronology

Xbox Game Pass May Gets NHL 22, Trek to Yomi and More