Netflix, the streaming service best known for hosting several television shows, anime and movies, will be expanding into video games next year. As reported by Bloomberg, the push into video gaming will be overseen by Mike Verdu, who previously worked at EA’s mobile division and on Facebook’s Oculus.

Netflix may be dominating the entertainment landscape by hosting several popular television shows, movies and anime – with several original projects constantly coming out of the company – but they’re looking to break into the video games industry next. Bloomberg stated that Verdu will be leading the charge on this endeavour. Some details were revealed, such as new games appearing on the streaming service as a new programming genre. Best of all, there doesn’t seem to be any extra charges attached to this expansion into video games, so it’s likely that prices will remain the same.

“The idea is to offer video games on Netflix’s streaming platform within the next year, according to a person familiar with the situation. The games will appear alongside current fare as a new programming genre — similar to what Netflix did with documentaries or stand-up specials. The company doesn’t currently plan to charge extra for the content, said the person, who asked not to be identified because the deliberations are private.”

Netflix will apparently be building their gaming team in the next few months, hoping to attract potential investors and the eyes of several big name publishers in gaming. As the industry slowly shifts towards all-digital content, it looks like Netflix might be off to a good start if they continue to invest in bolstering their gaming ideas. Previously, Google tried to break into the industry with an all-streaming idea in Stadia, but support for that quickly fell apart. Let’s hope Netflix has their ducks in a row. 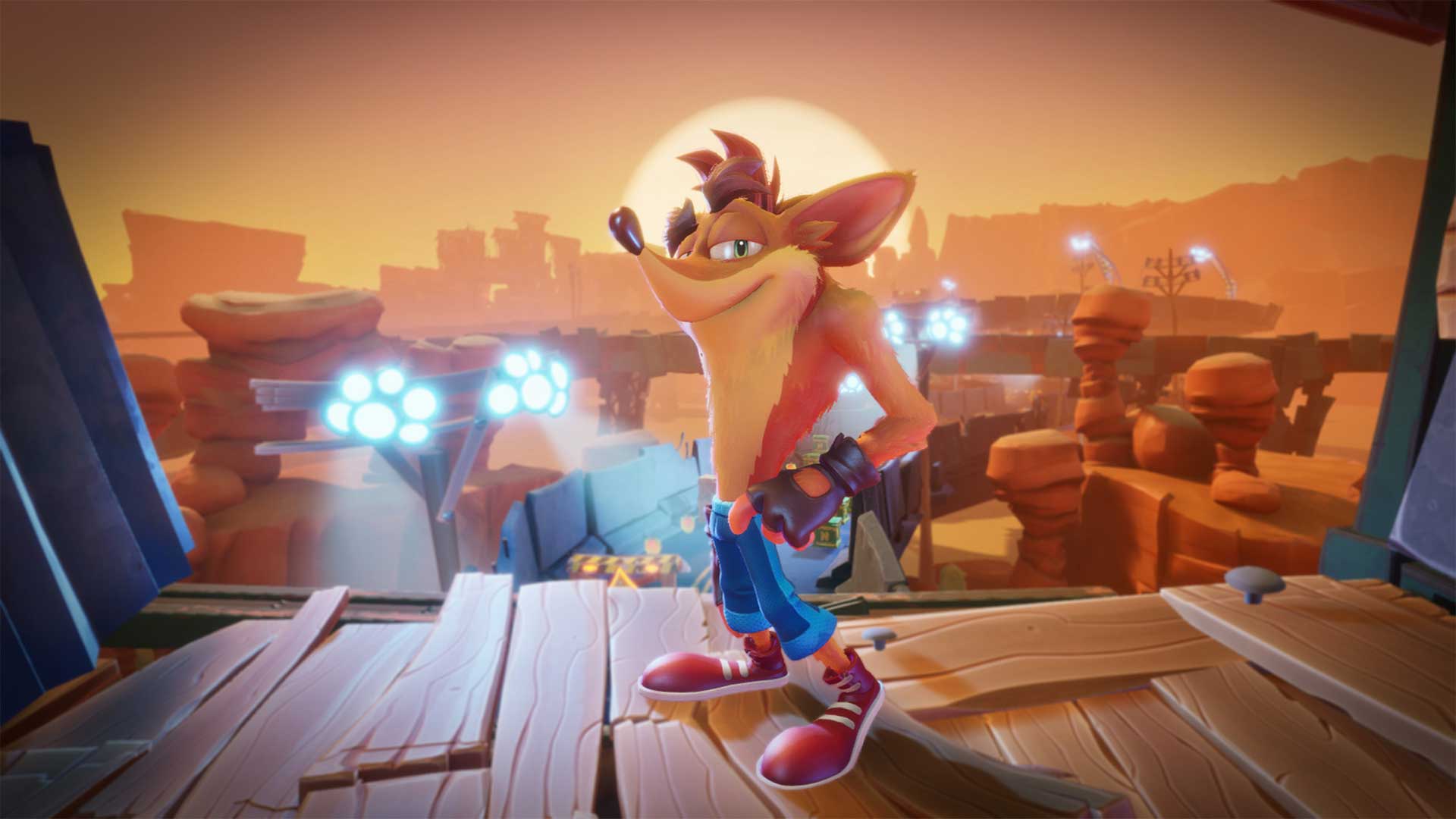