Netflix finally released their live-action adaptation of Shinichiro Watanabe’s influential anime Cowboy Bebop over the past weekend, and it seems to be doing decent viewership numbers so far. Following the space-faring adventures of a group of misfit bounty hunters, the anime – which is already highly inspired by Hollywood films – seemed ripe for a live-action attempt. However, after binging Netflix’s show, it immediately became apparent that their hearts were in the right place, but sadly lacked the soul of the anime.

Netflix’s Cowboy Bebop manages to be as stylistically faithful as it possibly can to the anime while taking some creative liberties with its iconic characters and their backstories. The result is a mixed bag, though it never negatively impacted the characters in a detrimental way. Jet Black, for example, is given some much-needed fleshing out in the live-action show which adds a lot to his personal motivations and driving goals. Spike Spiegel, the centerpiece of Cowboy Bebop, remains as mystifying and charming as ever, though even his turbulent past is given the necessary time for exploration and introspection. 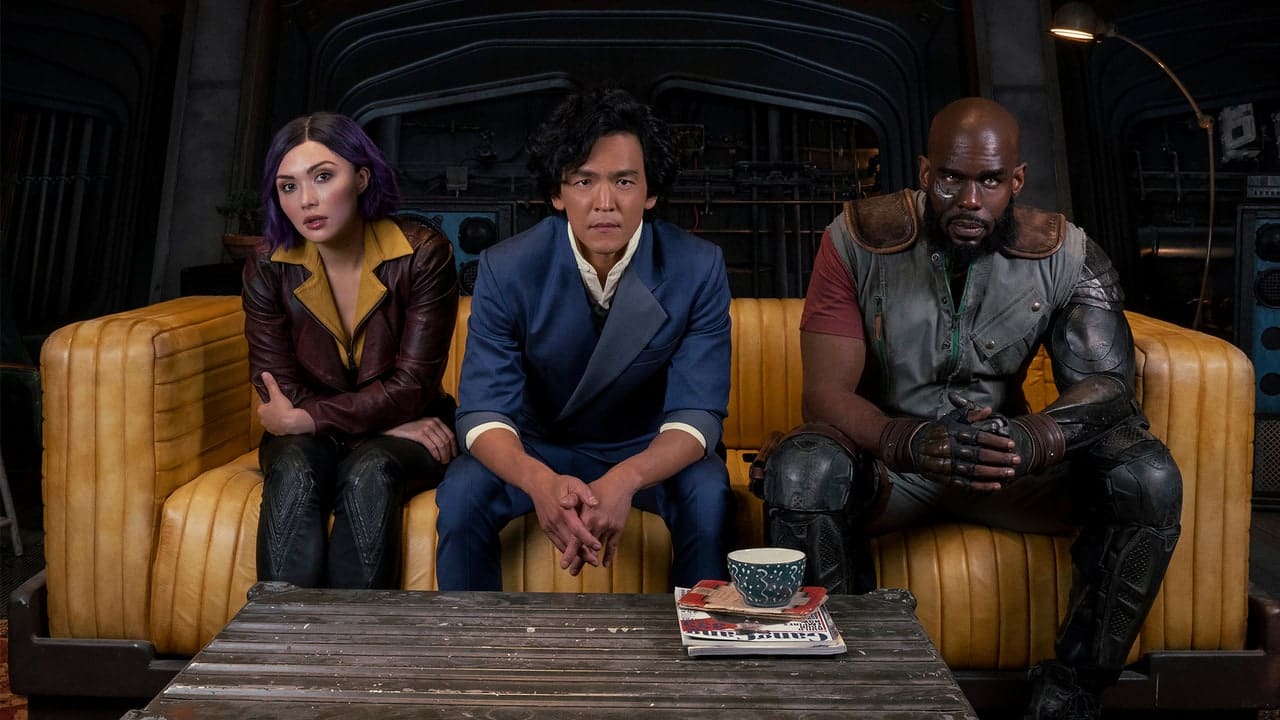 With each episode being stretched out into 45-minutes, it left plenty of room for the showrunners to explore the inner workings of the anime’s main and side characters, and often to greater impact than the anime. Jet, played superbly by Mustafa Shakir, is the prime example of how that extra time works to the benefit of developing its characters. John Cho is terrific as Spike and steals every scene he’s in, but the actor still manages to portray the character with just enough subtly and suave that it leaves the door open for interpretation.

Unfortunately, this is where Netflix’s Cowboy Bebop seems to suffer the most too. Side characters and their relationships, such as Julia and Vicious, are very much left open to interpretation in the anime, whereas the live-action show spends a painstaking amount of time trying to flesh out that side story. It simply doesn’t work, despite the showrunner’s attempts to not betray the core of these characters while still trying to invent new conflicts and inner turmoil for them to overcome. Cowboy Bebop is an extremely flashy show, and where Netflix gets it right is definitely in the action department. The action sequences are exciting, fun and vibrant, and most of the fight choreography and camerawork is truly impressive. While the anime goes for a more subdued yet enthralling approach to its action, this live-action adaptation tries its best to go in the opposite, bombastic direction and it actually works both ways.

Most importantly, Netflix’s Cowboy Bebop seems to be missing one core element of the anime that made it so immersive to begin with: soul. It’s evident that the showrunners and everyone involved had their hearts in the right place, but it ended up lacking the depth, feel and mood of the anime. This isn’t something that’s easily translated into live-action, given Watanabe’s almost ethereal style of framing and directing that gave the anime a dream-like noir tone. The live-action show hits all the right notes with its style, characters and story (for the most part), but doesn’t entirely embody the anime’s unique mood, which is perhaps the biggest complaint I was left with. 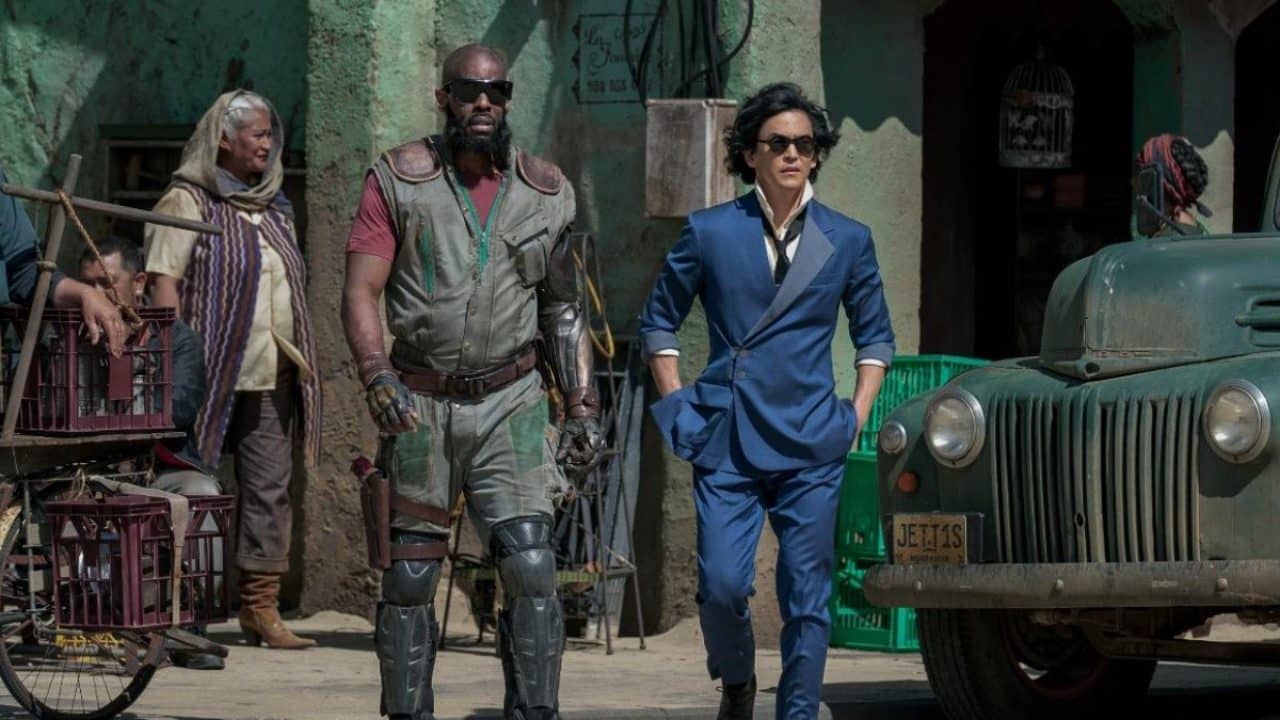 Understandably this is an adaptation, meaning it’s allowed to have a bit of freedom from source material deviation. If that was a bad case, we’d be micro-analyzing and critiquing almost all pop culture works out there based on some source material. However, it’s also hard to separate some works from its source, especially when the adaptation misses one vital ingredient. In the case of Cowboy Bebop, it’s the aforementioned tone of the anime that either didn’t translate very well into live-action, or simply didn’t have a visionary behind the camera capable of capturing its mood as successfully as it could have.

My first impression of Netflix’s Cowboy Bebop wasn’t as bad as many made it out to be. In fact, I was left mostly satisfied with the end result. It’s not a betrayal of the anime (see Dragonball Evolution) nor does it waste any of its precious extra time (see The Last Airbender). This was an adaptation meant to be a bit more accessible to general audiences than the anime, which admittedly can be a tough nut to crack if you don’t entirely catch onto it. As the show progresses, it ticks all the right boxes as they come, and that left me with a huge smile on my face. That said, I’m hoping that it gets a second season because I’d love to see the showrunners work on this world a bit more. There’s room for improvement, but as it stands, Netflix’s Cowboy Bebop has a loud and ferocious beating heart but needs a dash of soul.