Very few documentaries out there manage to capture the magic and nostalgia surrounding the history of gaming. High Score, a new Netflix documentary is an absolute joy to watch. In the very first few episodes alone, the show’s ability to bring out the best and worst from gaming’s past captivated me. It is a magical joyride through the years as the documentary aims to educate users on some of gaming’s biggest moments. The great E.T disaster of the 80s, it covers it extensively. Nintendo’s rise to fame in the US? You got it!

Not to mention the show’s production values make everything even more wonderful. The voice of Super Mario, Charles Martinet narrates Netflix’s High Score and every episode featured a handful of the industries greatest minds. While watching it, I could not help but get the feeling that everyone involved in this ambitious show oozed the same love and passion for gaming as I did. Even more so due to the unprecedented joy they expressed while on camera. To say Netflix’s High Score is the holy grail of video game documentaries is an understatement. It is written, edited, and crafted with such incredible attention to detail that I could not stop watching.

The handful of episodes go a long way to cover an extensive list of historic moments. I was around for most of the later historic moments and I am quite aware of the “before-my-time” technology releases. High Score strings together a series of perspectives from multiple industry veterans. Miyamoto, Tomohiro Nishikado, Howard Scott Warshaw, Naoto Ohshima and many more. As each episode rolls out, it covers these mind’s creations, downfalls and “war stories”. How did Sonic The Hedgehog come to be? How as Donkey Kong’s sound effects made and dozens more. 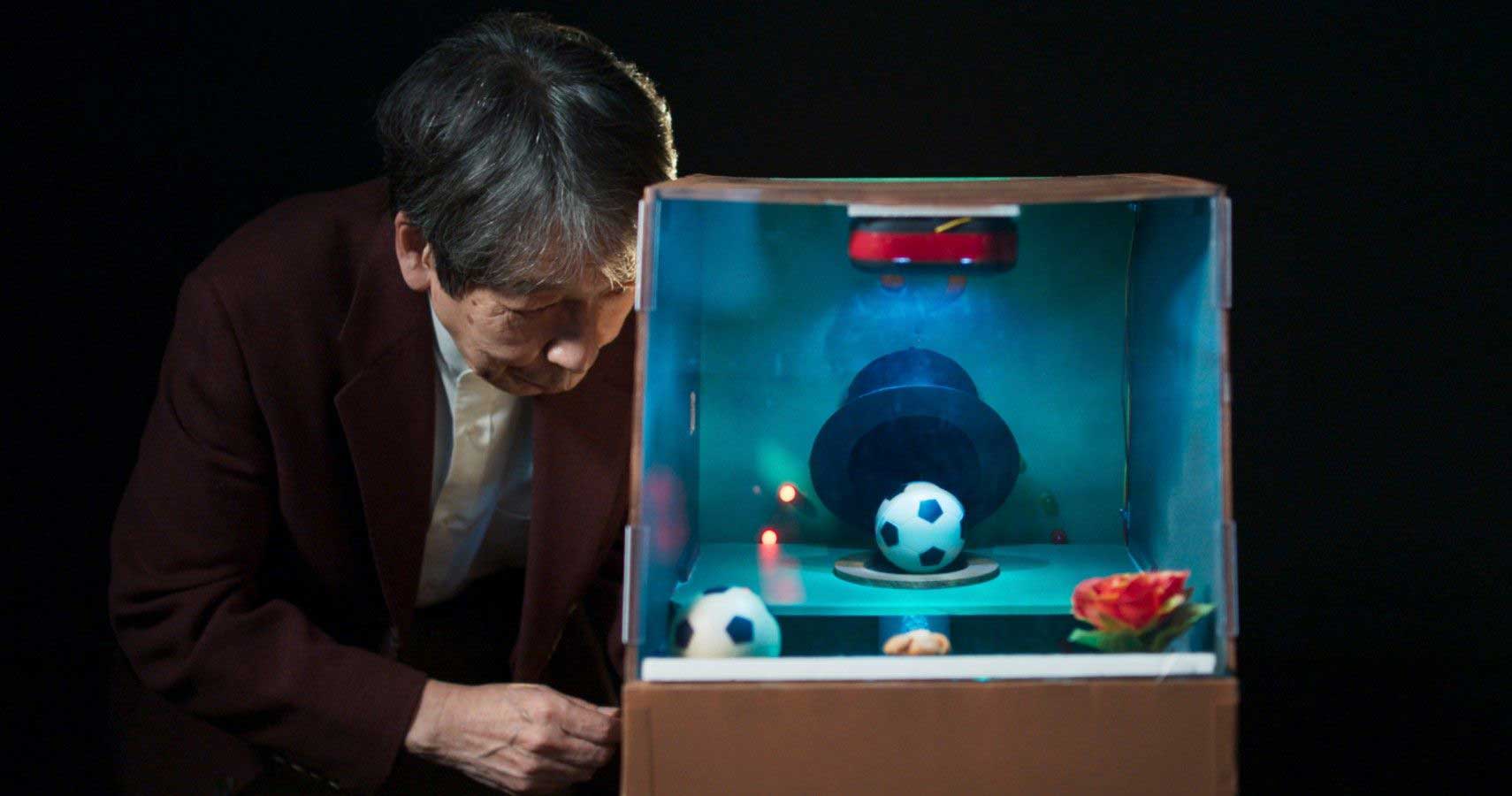 The show kicks off with Tomohiro Nishikado, the man behind Space Invaders. It slowly jumps between him and the first American Space Invaders champion. As the episodes roll out, you get the feeling of not only great technological advancements but also how gaming grew over the years. From Space Invaders to a worldwide rollout of a SEGA console. High Score does a great job delivering the sheer scale of gaming and how it all went from nothing to something over twenty years.

Often, the show is unable to deliver actual footage of some moments these guests describe on camera. This is of course due to the lack of actual physical footage from the past. This is then recreated in a SEGA Genesis 32-bit art style as industry insiders are given gaming makeovers. These scenes are great to watch. The dialogue plays out with terrible lipsync and the animations revolve around iconic gaming nuances such as levelling up, overexaggerated facial expressions and even some iconic boss fights. These montages are simply brilliant. 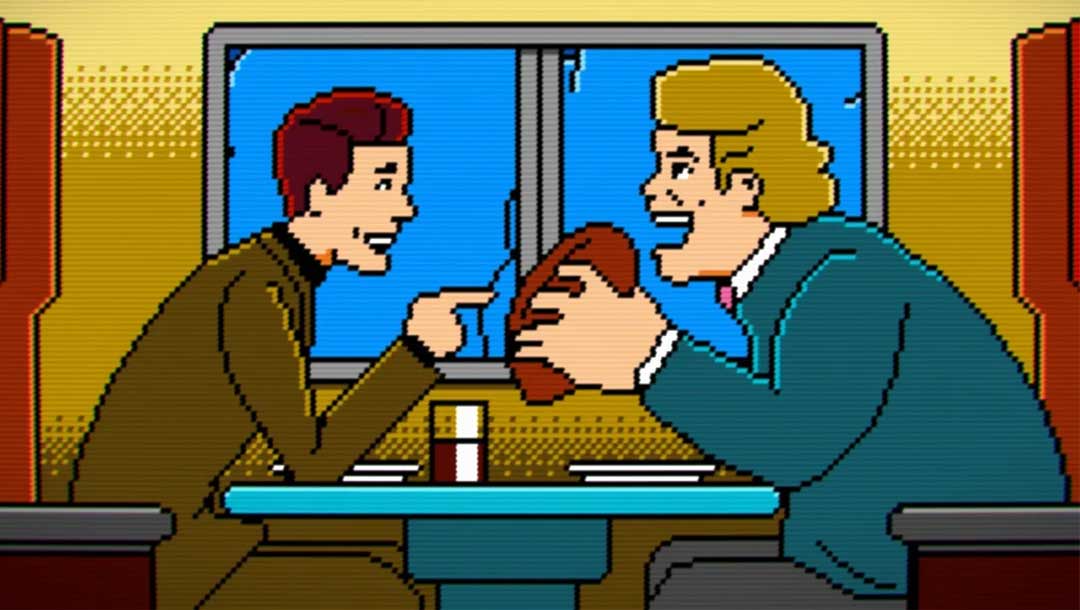 High Score, however, is not the complete package. After watching the episodes I could not help but feel as if there was a lot missing and often the guest selection for each episode was questionable. Trip Hawkins, for example, touches on the development of Madden in an episode. However, High Score then fails to even mention the failure of the 3DO, Trip’s own gaming console. In addition, some episodes feel dragged out on one specific person. In the early episodes, almost twenty minutes of the Nintendo World Championship focuses on one person. He did not even win. He came third. Not saying his third-place win was not important and the championship was not vital to gaming’s growth. However, an interview with an organizer or another participant would have been some variety at least.

With that being said, High Score manages to deliver a mix of storytelling to keep you intrigued. Even if some of these moments are chosen due to their “diversity”. A normal thing at Netflix these days. The show does have some questionable game choices it covers and some which made major impacts and were overlooked completely. 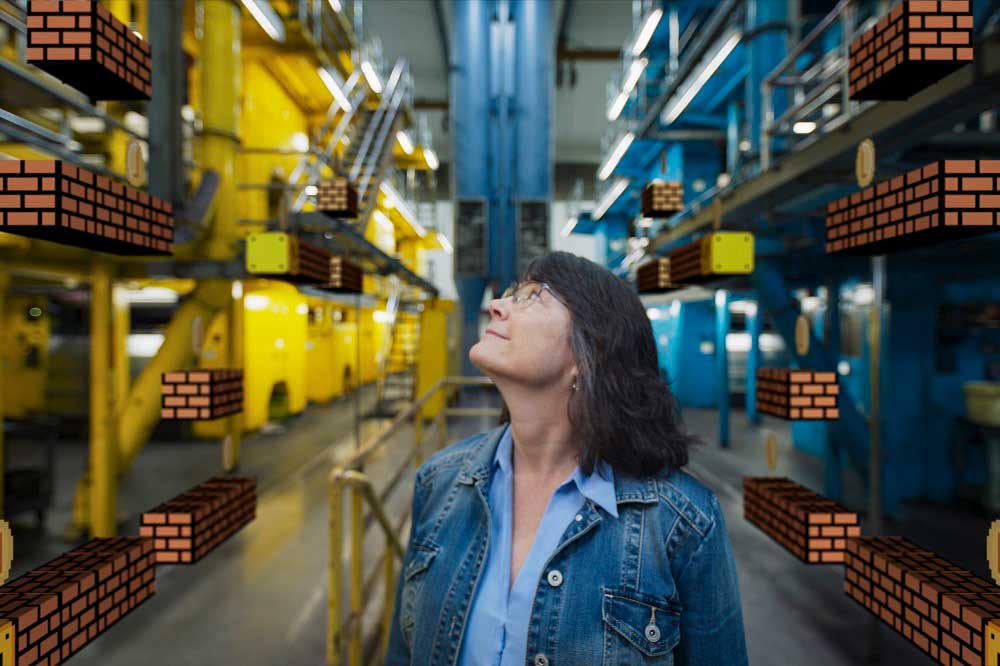 High Score is a great watch. Some episodes may go off the beaten path at times and the selection of guests and games made me scratch my head. However, it is one of the best gaming documentaries around. In addition, the sheer production value and love of gaming it oozes in every episode is superb. Just the intro video alone had me addicted. Don’t skip it, please and turn up the volume as high as possible. It is cool