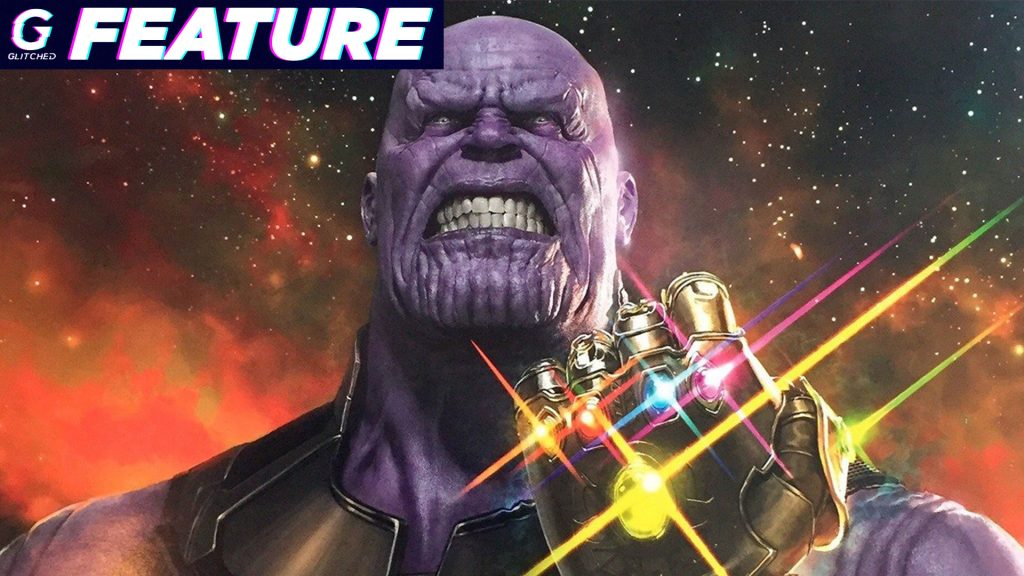 The big Special Look trailer for Avengers: Endgame dropped earlier this month when tickets went on sale. It was incredible, to say the least, and we all can’t wait for 26 April when the film hits cinemas across the globe. However, Disney and Marvel just won’t stop teasing us, with the new Avengers: Endgame clip giving away some important plot points.

In my opinion, the new clip gave away a little too much about the plot and some key elements that we weren’t aware of before Marvel decided to unleash this new clip. Even though this is an official clip (which you can view at the bottom of this article) please do consider this a spoiler warning if you want to go into Avengers: Endgame relatively blind.

RELATED: Five Marvel Villains The Avengers Could Face After Thanos

At first glance, it might look like an older clip as we’ve seen this scene before, but there is a bit of extra information from some crucial lines in the new Avengers: Endgame clip that could spoil important plot points for viewers. As someone who loves everything Marvel, I felt as if this clip did snap away some of the mystery surrounding the film and that it was even a bit unnecessary.

The clip shows a holographic image of earth that Black Widow looks and points at saying: “he used the stones again”. This is extremely important to the plot of Avengers: Endgame, as it means Thanos is still in possession of the stones and probably even repaired the Infinity Gauntlet, which was in quite a broken state at the end of Infinity War.

This also means that Thanos didn’t really retire on a new planet (let’s call it Titan 2) as many theories suggested and were hinted at during the end of Infinity War. His work is not done, but exactly how and why he used the Infinity Stones is still up for debate. Lastly, the nerd in me has to wonder if this isn’t the start of the MCU’s version of the Infinity Watch, which was first introduced in the comic books when assembled by Adam Warlock. If the name doesn’t ring a bell, he was teased in a post-credit scene of Guardians of the Galaxy Volume II, so he will at some point be fully introduced into the MCU.

Since the clip clearly mentioned “stones” as in plural, the Infinity Gauntlet still has to function, but maybe not at full strength and functionality. Even so, this confirms that Thanos isn’t done and clearly his goal has not been met just yet. For comic book fans out there, here’s a little question: Could this be because Lady Death isn’t satisfied with the results of the snap just yet, or could this signify the introduction of that “greater threat” hinted at last year with some Infinity War merchandise?

If the Infinity Gauntlet is working properly, however, the team shown in the clip doesn’t stand a chance, even with the addition of Captain Marvel. That is where Scott Lang, aka Antman and his ability to travel through the Quantum Realm, comes into play. In the first Endgame trailer, we saw Antman arrive at the Avengers headquarters during that same discussion, but we didn’t know at the time that Captain Marvel would already be there with Thor, Black Widow, Bruce Banner, Captain America and War Machine.

Captain Marvel is going to play a big role in Avengers: Endgame and the new clip also reveals what she has been up to. Before the clip released, there were multiple ideas of where (or more importantly, when) Captain Marvel came from when she was called via that high-tech pager by Nick Fury.

Captain Marvel then chimes in saying: “So, let’s get them, use them to bring everyone back” confirming that the Avengers will at least try to get the stones from Thanos to undo the effects of the snap. This was pretty obvious, to begin with as using the Infinity Stones would be the most logical way to undo the effects of that snap. Carol’s line could very well point towards her being able to use the Infinity Gauntlet (or the Stark Gauntlet), as she is one of the characters that seem to be powerful enough (in the MCU) to handle the Infinity Stones, or at least a few of them, without being obliterated herself. Or, it is just over-confidence going up against the Mad Titan.

Lastly, the new Avengers: Endgame clip also reveals where Captain Marvel has been all this time. When asked by War Machine, she replied: “There are a lot of other planets in the universe and unfortunately, they didn’t have you guys”. When Bruce Banner asks why things would end any differently this time when going up against Thanos, Carol also confidently said: “because before, you didn’t have me”. This basically confirms that Captain Marvel didn’t travel through time to answer Nick Fury’s call.

How big of a role will Captain Marvel play in defeating Thanos? It sure sounds like she will play one big role, but there are still a lot of unanswered questions. However, the new Avengers: Endgame clip does give away a little too much if you ask me, because now we know that Thanos still has the Infinity Stones and he is using them (meaning the gauntlet is at least partly fixed) and also what the Avengers’ plans are.

Keep in mind that Marvel has been known to throw some misdirection in trailers, with a prime example being the Infinity War trailer which showed Hulk in the battle of Wakanda when in reality, Bruce Banner had some serious performance issues. Therefore, this could all just be about a plan that fails for all we know.

Whatever the case may be, check out the new Avengers: Endgame clip below and then share your theories with us in the comments section. Does the new clip disintegrate some of the mysteries surrounding Endgame for you or is it just me?