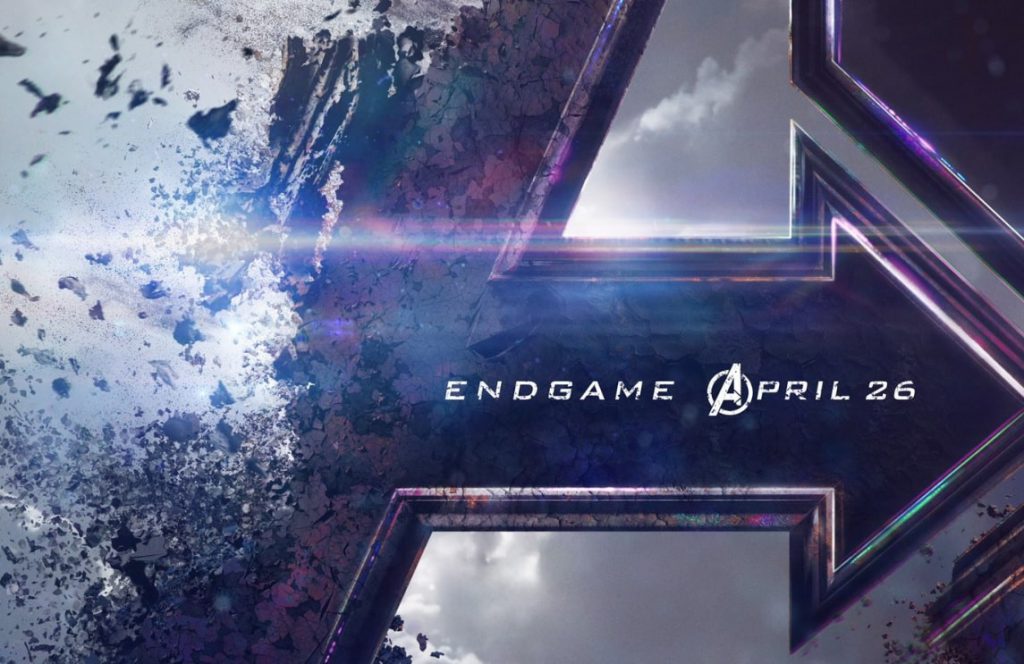 For those of you still reading or who decided to scroll up again after watching the trailer, Marvel is almost definitely hiding something. More specifically, someone. The trailer kicks off with some quick flashes of some notable characters who succumbed to Thanos’ mighty snap at the end of Avengers: Infinity War, such as Dr Strange and Black Panther.

Then, it shows a few shots of New York, of Captain America uttering what seems to be the tagline of the trailer “Some people move on, but not us”. We then see Iron Man and Nebula working on something in that space ship, hoping to find a way home. Black Widow doing some target practice and a shot of Ronin (sorry, Hawkeye) as well as Captain America pulling what looks to be a broken arrow from his arm. This could indicate that Captain America and Hawkeye will get into a bit of a spat during Avengers: Endgame.

The new Avengers: Endgame trailer is pretty hectic and fast-paced. However, there are two instances where the remaining Avengers walk together in quick shots, and someone is being hidden by some clever editing. First spotted by an eagle-eyed fan on Twitter, there is a noticeable gap between Bruce Banner and War Machine.

In the second shot, there also seems to be a gap as if a character has been edited out. 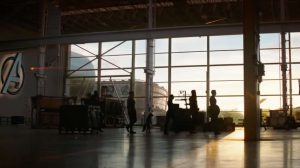 There is no doubt in my mind that Marvel is purposefully hiding someone and looking closely at the second shot, it isn’t Antman. So who could it be? Well, I, for one, think it is Captain Marvel, as even though her involvement in Avengers: Endgame is pretty much confirmed, how she meets the Avengers and join up with them is definitely up in the air.

Alternatively, it could also be Shuri, as her fate is still unknown, confirmed missing in the first Avengers: Endgame trailer. We all know that Marvel has, in the past, edited out certain things from trailers, such as Thanos’ gauntlet only showing two gems in scenes from Infinity War where he had more, to avoid obvious spoilers. Heck, it could even be a character we haven’t seen in the MCU yet, but Marvel is definitely hiding something from us in the new Avengers: Endgame trailer.

Check out the trailer below and then tell us who you think Marvel is hiding away from fans in the comment section.