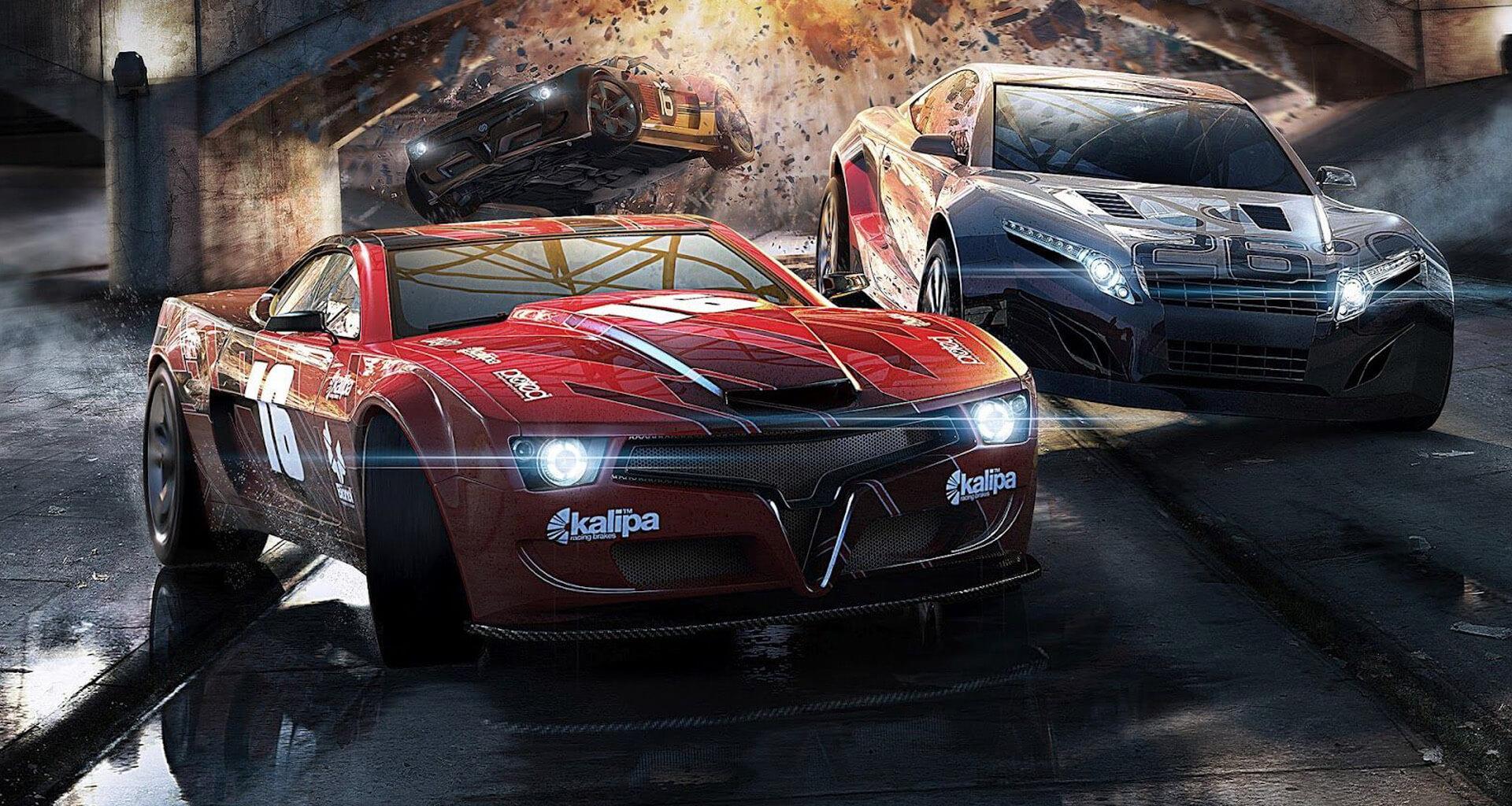 DJI has announced a new Mavic Mini drone and it could change the landscape for drones completely. Weighing a measly 249g, the drone has been classified in many countries with aviation regulations as the safest drone to fly which means you won’t need a drone licence in order to fly one. Besides its great weight and size, the DJI Mavic Mini also packs some fantastic features.

The DJI Mavic Mini is controlled using the dedicated remote controller. The ultra-light design lets you fly for up to 30 minutes before needing to recharge. It features a Wi-Fi transmission signal that delivers stable user control and a live HD feedback to the user. The GPS receivers and downwards visual sensors detect the ground below the drone to enhance its hovering capabilities allowing you to fly it as accurately as possible both indoors and out.

In terms of cameras, the DJI Mavic Mini features a 2.7k video camera at 30fps and 1080p at 60fps. It can take 12-megapixel photographs using the 1/2.3-inch sensor. This all works together with the three-axis motorized gimbal to stabilize the camera to deliver smooth footage and precise photographs.

Using the DJI Mavic Mini app, users can perform all sorts of cool gestures with the drone by simply pressing a button. Modes like Rocket that sees the drone fly straight up into the air as it records a video downward from the height of 40 feet to 12 feet. Circle mode will instruct the drone to circle around you at a constant altitude. Dronie makes it fly backwards and upwards as the camera tracks a subject, and Helix makes it spiral away as it flies away from you. The drone can also be customized with stickers and other designs thanks to its blank top.

The DJI Mavic Mini will be available in South Africa in the middle of November and retail for R7,199 for the basic drone bundle that includes the drone, a remote controller, one battery, extra propellers and tools and wires. The more expensive bundle will cost R9,199 and come with all the items from the basic bundle with the addition of a 360-degree Propeller Cage, Two-Way charging hub, three batteries in total, three sets of extra propellers and a carrying case.

We will hopefully be getting hands-on time with this drone next week when the Mavic Mini launches in South Africa and will share some thoughts on it.