Avengers: Endgame may be the final chapter in phase 3 of the Marvel Cinematic Universe, but that doesn’t mean that we won’t be getting any new Marvel movies. There are a few new Marvel movies that you can still look forward to, telling the adventures of some of your favourite heroes and a few new stories too.

Related: Game of Thrones: The Battle of Winterfell Was Too Dark to See Anything and Fans are Not Happy – Spoiler Free

One of the first new Marvel movies that will be coming out this year after Endgame is the sequel to Spider-Man: Homecoming.

Tom Holland has signed a three-movie deal to portray Spider-Man in new Marvel movies. Once Far From Home has released, we might have a better idea as to what is in store from the third solo Spider-Man movie.

Guardians of the Galaxy Vol. 3 (TBA)

We might not have a lot of information about the third instalment for the Guardians of the Galaxy franchise, but we do know that James Gunn has been brought back to direct the movie. After he was fired in 2018 for offensive old tweets that came back to bite him in the ass, he was rehired by Marvel in 2019 to make some more new Marvel movies.

Based on how things ended in Endgame, we’re really excited to see what this movie will have in store. However, as James Gunn will be writing and directing DC’s Suicide Squad 2, we might have to wait a while before we see the third movie in this franchise.

The first Black Panther movie, starring Chadwick Boseman as the title character, was a huge success and a point of pride for us Africans. It was even the first superhero movie to be nominated for Best Picture at the Oscars, so it comes as no surprise that a sequel is in the works. Director Ryan Coogler has agreed to come on for the sequel.

Everyone, including Benedict Cumberbatch, has agreed to do a sequel, so we’re just waiting to see what writer and director, Scott Derrickson, is going to be doing with it.

The Eternals are a Marvel ensemble consisting of a highly advanced group of humans. 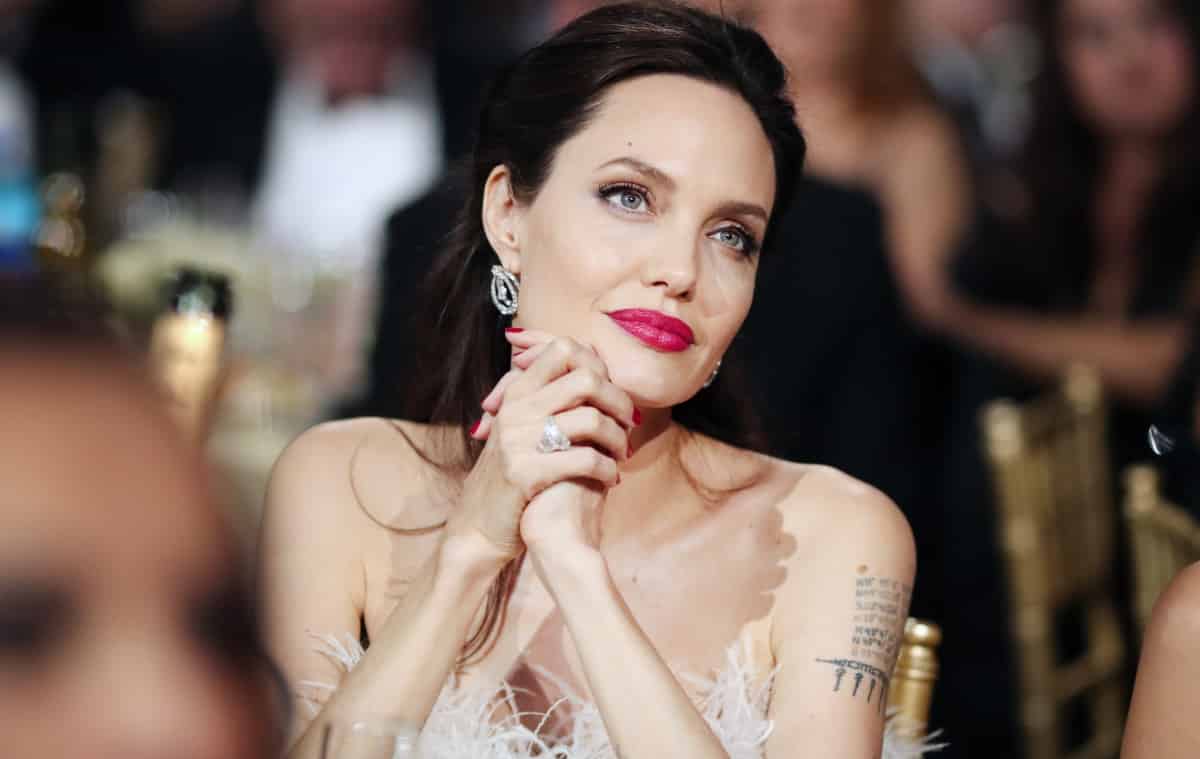 Angelina Jolie and Kumail Nanjiani have both signed on to star in the movie, with Chloe Zhao set to direct it. Marvel announced that Shang-Chi will be its first Asian-lead movie. Destin Daniel Cretton will be directing the movie. No cast announcements have been revealed yet.

It’s the standalone movie fans have been asking for since she made her first appearance in the MCU in 2010’s Iron Man 2. Scarlett Johansson has shown the world what this magnificent Marvel hero can do, and we want to see more.

Luckily, Marvel has signed Scarlett Johansson on to star in a Black Widow prequel movie. The movie will be directed by Cate Shortland. The movie is also set to star Florence Pugh.

Although no official news has confirmed that we will be getting another Captain Marvel movie starring Brie Larson, it’s almost a sure thing based on the success of the first movie. Fans flocked to get a look at this Marvel hero making her big screen debut, and Brie Larson delivered a stellar performance. It would be strange for Marvel to not continue on with the story after having made such a popular movie. But as of writing this, nothing’s been confirmed regarding a sequel, so we will have to see if Marvel does make another Captain Marvel movie and whether Brie Larson will sign on for another.

Which of the new Marvel movies are you most excited to experience after Avengers: Endgame? Drop us a comment in the comments section below.