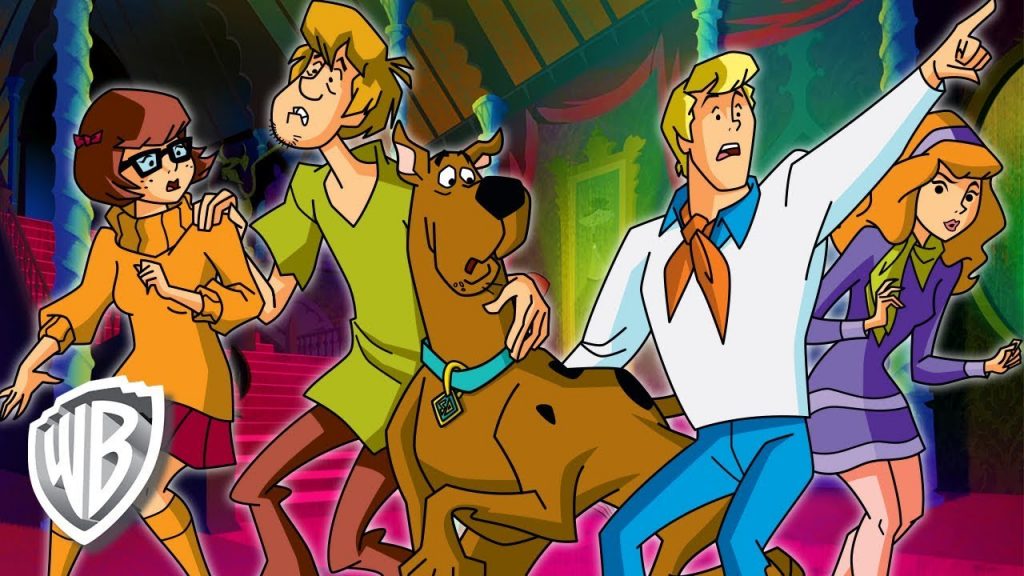 Related: Fortnite Audio Improvements Are In The Works

Tracy Morgan’s character is Captain Caveman – another Hanna-Barbera character that sometimes gets incorporated into Scooby-Doo storylines. He is mostly known for his appearance in Captain Caveman and the Teen Angels.

The voice of the always wise Velma will be lent by Gina Rodriguez.

No other members of the Mystery Inc. gang, which consists of Scooby-Doo, Shaggy, Velma, Fred, and Daphne, has been announced yet.

One of the other exciting announcements surrounding this new Scooby-Doo movie is that it won’t be a live-action movie. It will be animated, with live-action versions of the movie not being so popular amongst critics or fans of the franchise which was started all the way back in 1969.

The new Scooby-Doo movie will see Scooby-Doo and the Myster Inc. gang join up with Captain Caveman and other famous characters from the Hanna-Barbera universe. The world is under threat from the evil Dick Dastardly from the Wacky Races show, which later had its own spin-off, called Dastardly and Muttley in their Flying Machines.

The new Scooby-Doo movie will be directed by Tony Cervone. Chris Columbus, Charles Roven, and Allison Abbate are signed on as producers.

The movie is set to be released in May 2020, with more details surrounding the plot and the cast to probably be released closer to the release date.

Are you excited to see a new Scooby-Doo movie?