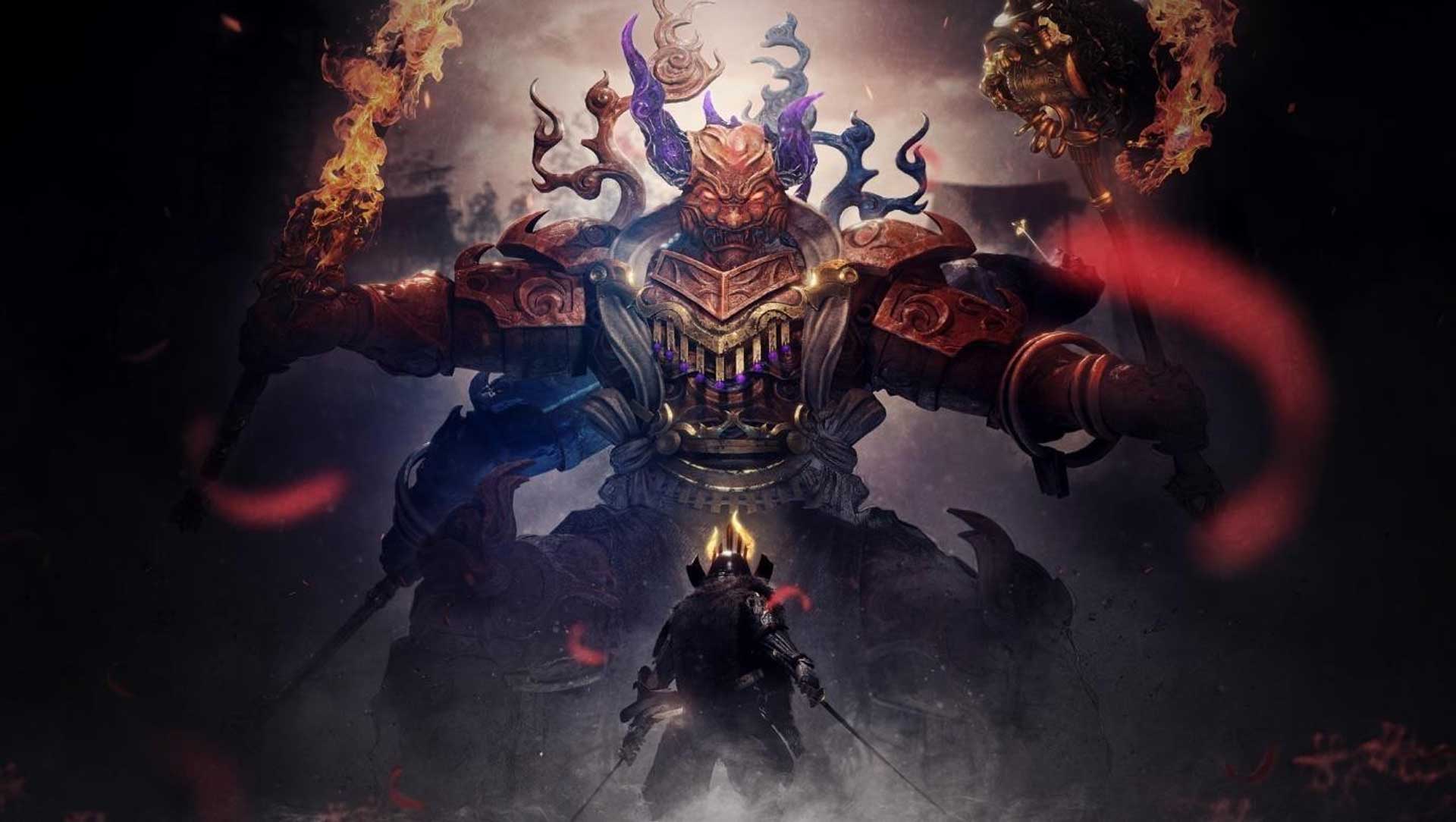 For those who don’t know, Nioh 2 is an action RPG by Team Ninja based on the ‘Souls’ games formula of brutal combat that’s difficult to master and rewarding when done right. The game’s predecessor released back in 2017 and was met with a wide range of mixed reviews. The game was in-depth, difficult, satisfying, frustrating, and beautiful all at the same time.

The original Nioh did well enough to warrant a sequel, Nioh 2, which similar to its predecessor, was met with the same mixed reviews of “it is more of the same” and “nothing too different from the last one”. However, in my opinion, that is nothing bad because the original game had the formula of a difficult experience with the satisfaction and loot as the reward. So where does Nioh 2 really become the grinder’s wet dream? Well, Nioh 2, similar to its predecessor, features five playthroughs, each more difficult and brutal than the last. Dream of the Samurai, Dream of the strong, Dream of the Demon, Dream of the Wise and lastly, Dream of the Nioh. Each difficulty adds higher level loot as well as new rarity drops and new level caps. As mentioned, along with this new gear to collect and use, comes baddies that will curb stomp you over and over and over. But for that sweet loot, we will endure it. 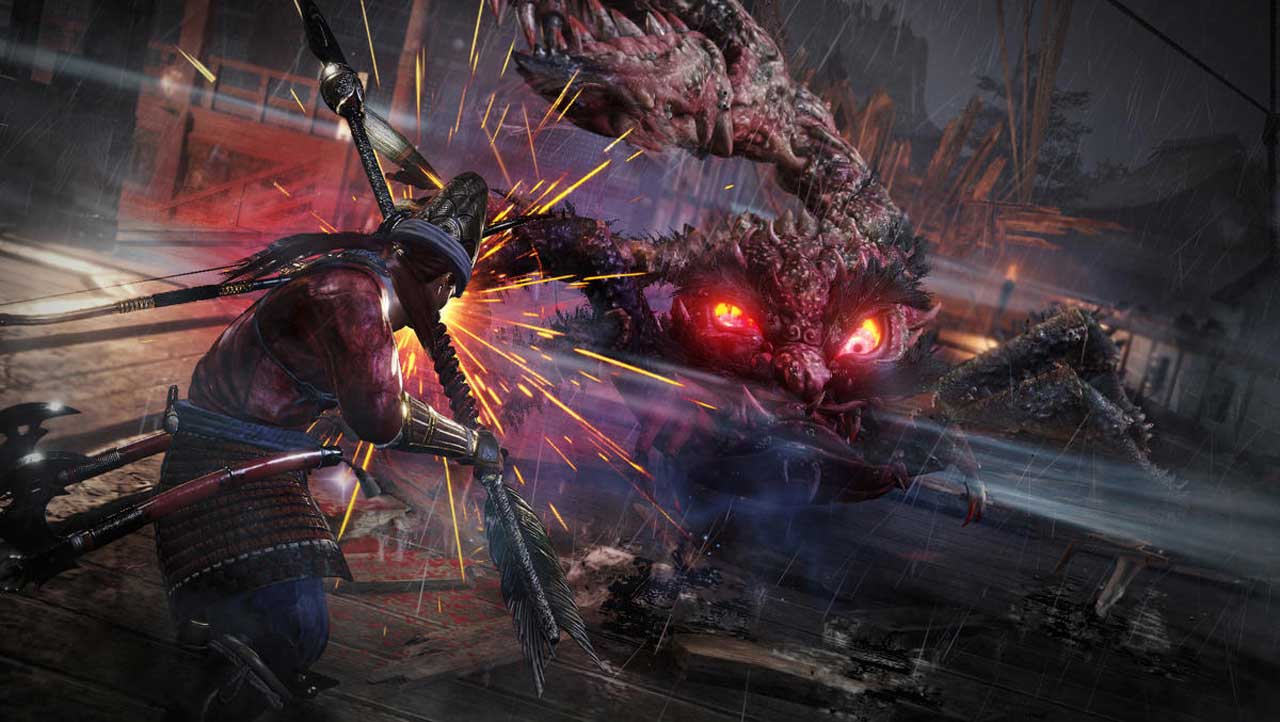 Now you see, Nioh 2 at its vanilla level doesn’t have all five difficulties with tons of gear to grind for. This is where the DLCs come in. The base game has two Difficulties which was expanded upon with each DLC release. The Tengu’s disciple was the first of the three DLCs that brought a whole new weapon archetype, the Splitstaff, as well as new armour sets, levels, maps, enemies and of course a new level cap for gear and your character. This DLC also expanded on the story as it touched on the past. It took us back to meet one of our ancestors and assist them in slaying the relentless Yokai hordes that threatened Yashima.

Darkness in the Capital was the second DLC instalment and while it was much of the same as the first DLC, it still brought with it a massive array of content which included a new difficult, a new weapon type, the fist weapons, levels, new level caps for your player and gear as well as the ultra badass rarity, Ethereals. Ethereals are the highest level of rarity within the game and the cool looking orange glow, which you spot when the item drops, signifies this. With a ton of new sets to choose from and Yokai to slay, Darkness in the Capital was one of the best DLC packs I played in Nioh 2. When it came to the story, we once again went back in time to meet another ancestor and help them protect the city of Kyoto. 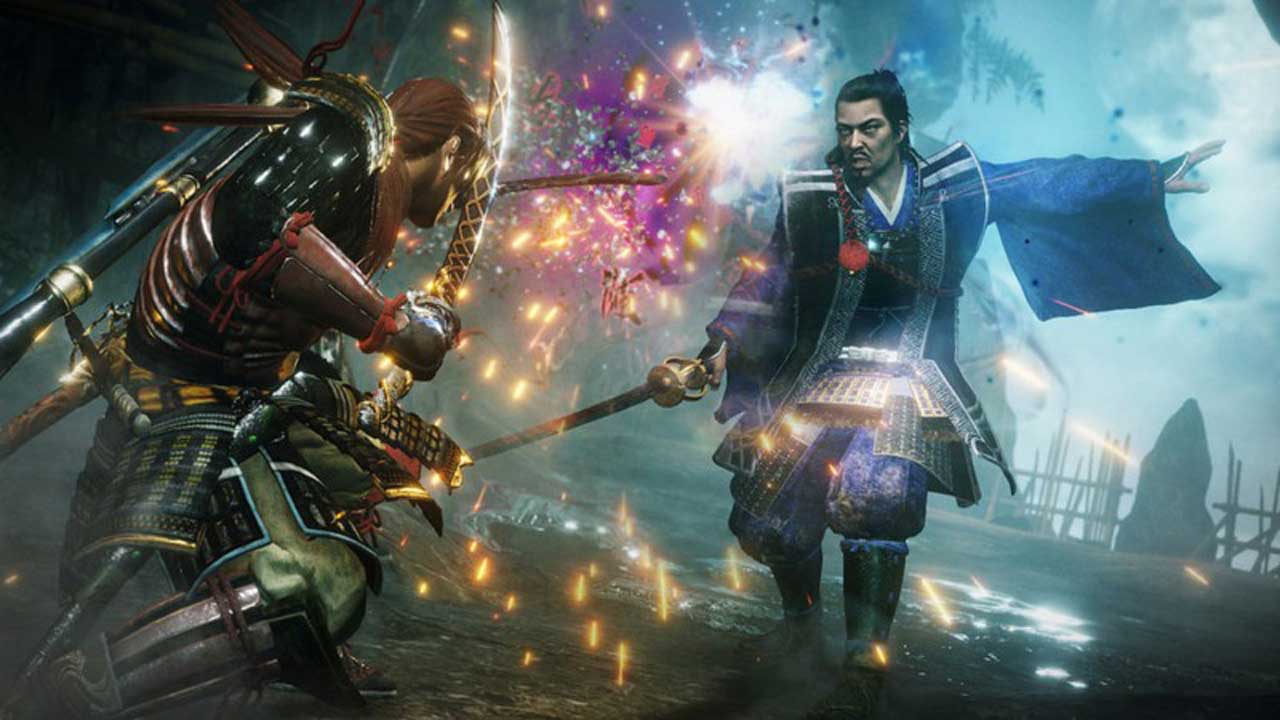 But the best DLC release and the last one released is ‘The first Samurai’. Team Ninja really did end off with a bang with this one. Increasing the player level cap all the way to 750, adding 1000 additional focus levels, which are smaller, less impactful upgrades to your characters stats, which at very high levels do make a difference. They also added a ton of new sets to choose from and even revamped the older, underperforming sets to make them more Inline with the new shiny items.

“Nioh 2 truly had some remarkable DLC”

Not to mention, 108 unique levels of the underworld, which acts as a tower-like progression system where you have to face off against many enemies and take on a challenging boss at the end in order to progress to the next level. On top of that, there are also 30 levels of the ‘Depths of the Underworld’, some of the most challenging content that the Nioh franchise has come out with. The depths of the underworld is where the real challenge begins. Thirty levels of randomised brutality. The toughest enemies you’ll encounter throughout the game and the best loot to go along with it. Similar to the underworld players progress through a randomized stage and can collect up to four buffs from the Kodamas which can then be used to face off against the boss or at times, multiple bosses. One thing Nioh 2 has going for it is build diversity, with almost 80 different sets to chose from, you’ll get lost in the number of possibilities you have when it comes to creating your perfect Yokai slayer. With tons of sweet loot to chase in tandem with tough challenges, building and perfecting your character, conquering the toughest Yokai and enjoying the gorgeous views of Japan, you’d think that Nioh 2 has it all. Well, it does and then some because that’s when the Abyss and Depths of the underworld come in. 108 unique levels that get progressively harder while at the same time increasing the loot quality and material drops as you go higher. It really does feel like a fantastic progression curve throughout the entire abyss. 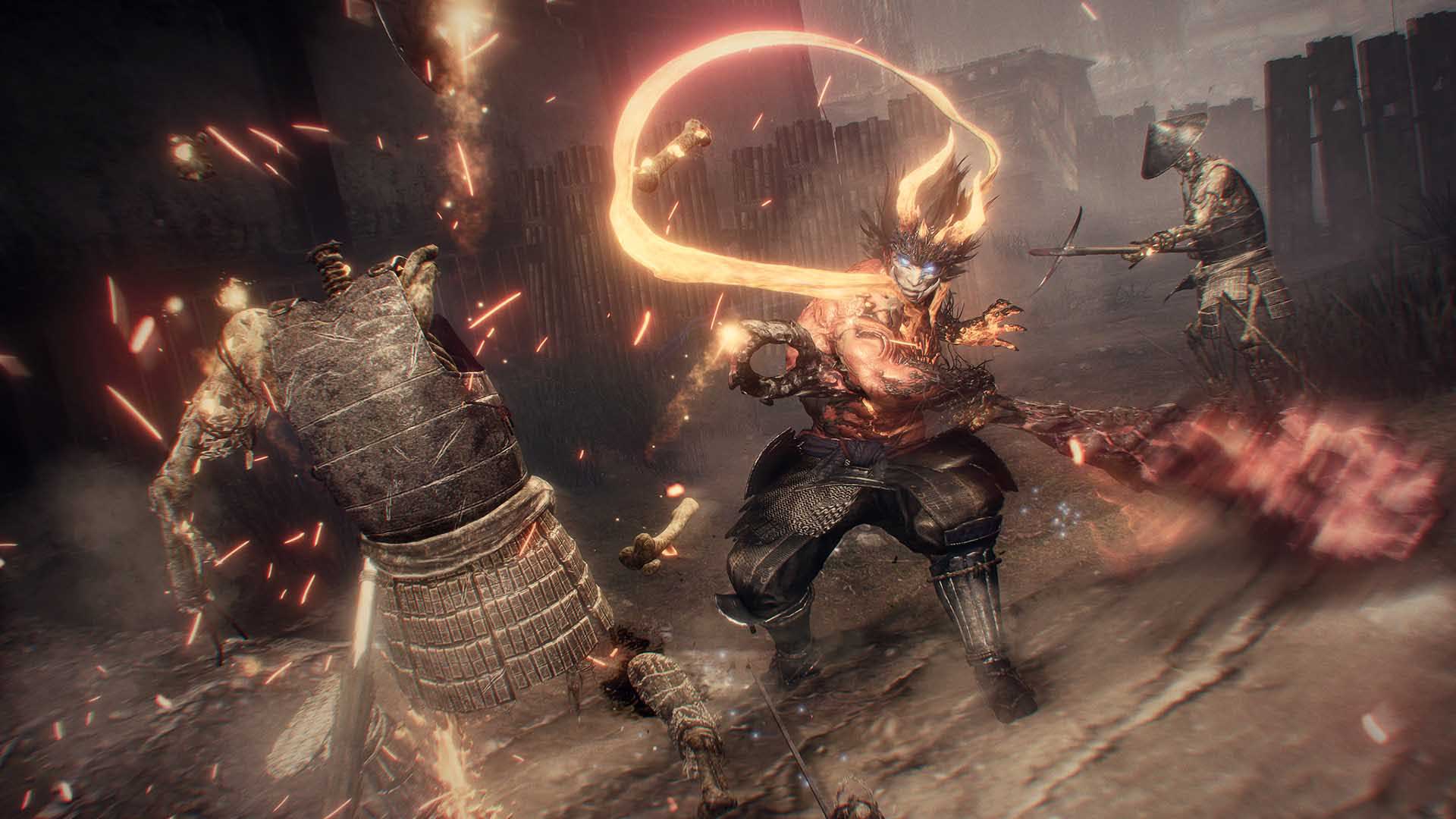 Nioh 2 has received a lot of negative feedback in the past, but the three DLC releases have certainly helped to remedy the situation. Nioh 2 doesn’t promise to be something It’s not. It promises to be a challenging ARPG game that showers the players in loot and tons of diversity With the original game and Nioh 2 remasters coming out on the 4th of February we think it’s a perfect time for you to start getting ready to slay some Yokai and get cut down a few times yourself.

Check out the trailer for the upcoming The Nioh Collection down below;