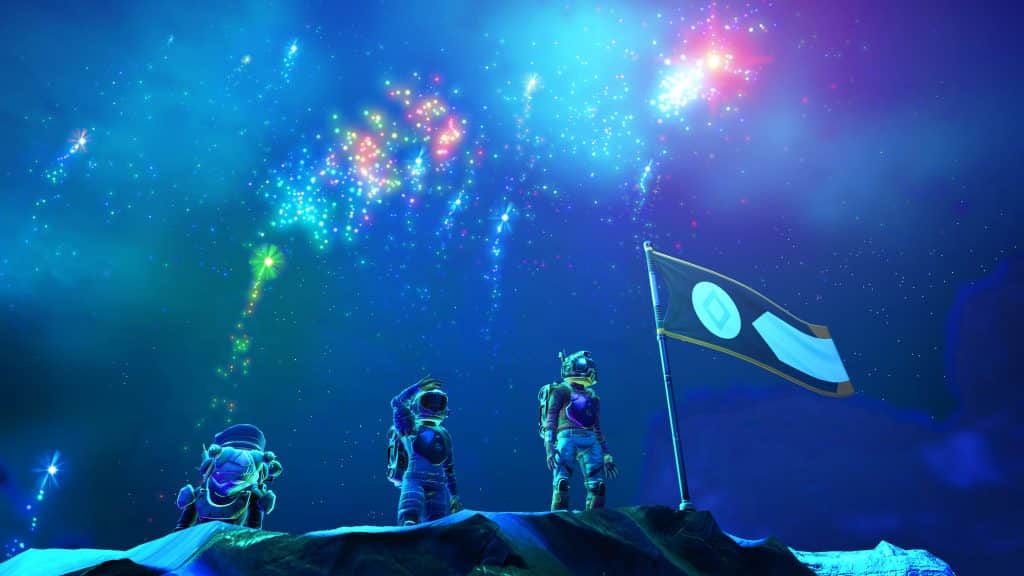 If ever there was a video game developer that made a turnaround then it is Sean Murray and Hello Games. They are re-writing history and continuing to deliver on the initial promise they made and I for one respect them for it. The No Man’s Sky Visions update introduces more to discover than ever before with new biomes and planets.

Did you know that No Man’s Sky received a nomination from The Game Awards 2018 in the category Best Ongoing Game? It is another testament to the developer’s efforts to regain the admiration and trust of both its peers and fans. If you’re still playing the game then don’t forget to drop your vote in support, you can do so via Facebook, Twitter, Discord, Messenger, Amazon Alexa, and Google Assistant. 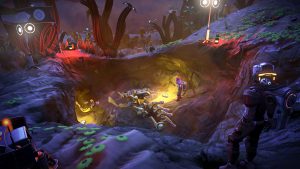 No Man’s Sky Visions update 1.75 also improves the UI and fixes issues with base building, discoveries, and visuals. While you were exploring beneath the surface, many previously dead planets suddenly burst to life. You need to find these planets and explore its colourful plant and wildlife. You’ll also find mysterious artefacts on these alien planets that you can collect to display as trophies.

“Visions” will introduce players to new strange and curious creatures found among the stars, waiting to be discovered for the very first time.

Some of these new creatures include predatory fauna and some weird flora that include a carnivore plant that can trap you but also “reward” you. Visions also bring new weather effects like rainbows, new types of water, and new shades of sky and grass to No Man’s Sky. Those who take the time to explore the new planets might discover the remains of fallen satellites that can be salvaged for parts. Just mind the new enemy that guard these discoveries, corrupted sentinel drones. Those who can endure and survive the most extreme weather in No Man’s Sky stand the chance to unlock crystal treasures that only light up in the worst storms.

A new community research mission allows players to share their progress as they work towards a common goal. No Man’s Sky Visions encourages players to explore the universe together. It also introduces a new reward, the Eye of the Korvax helmet, as well as other emotes and building parts. 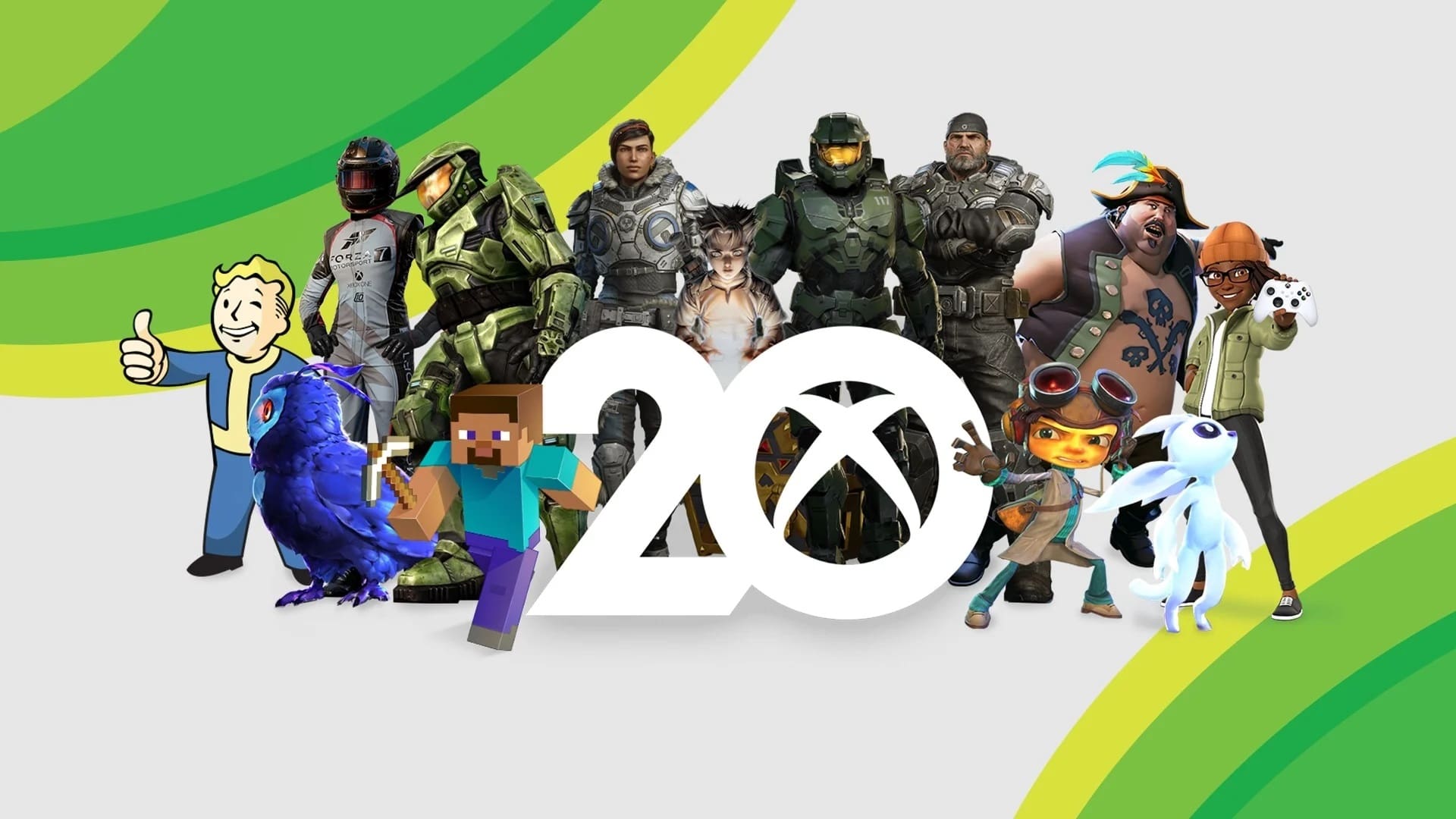 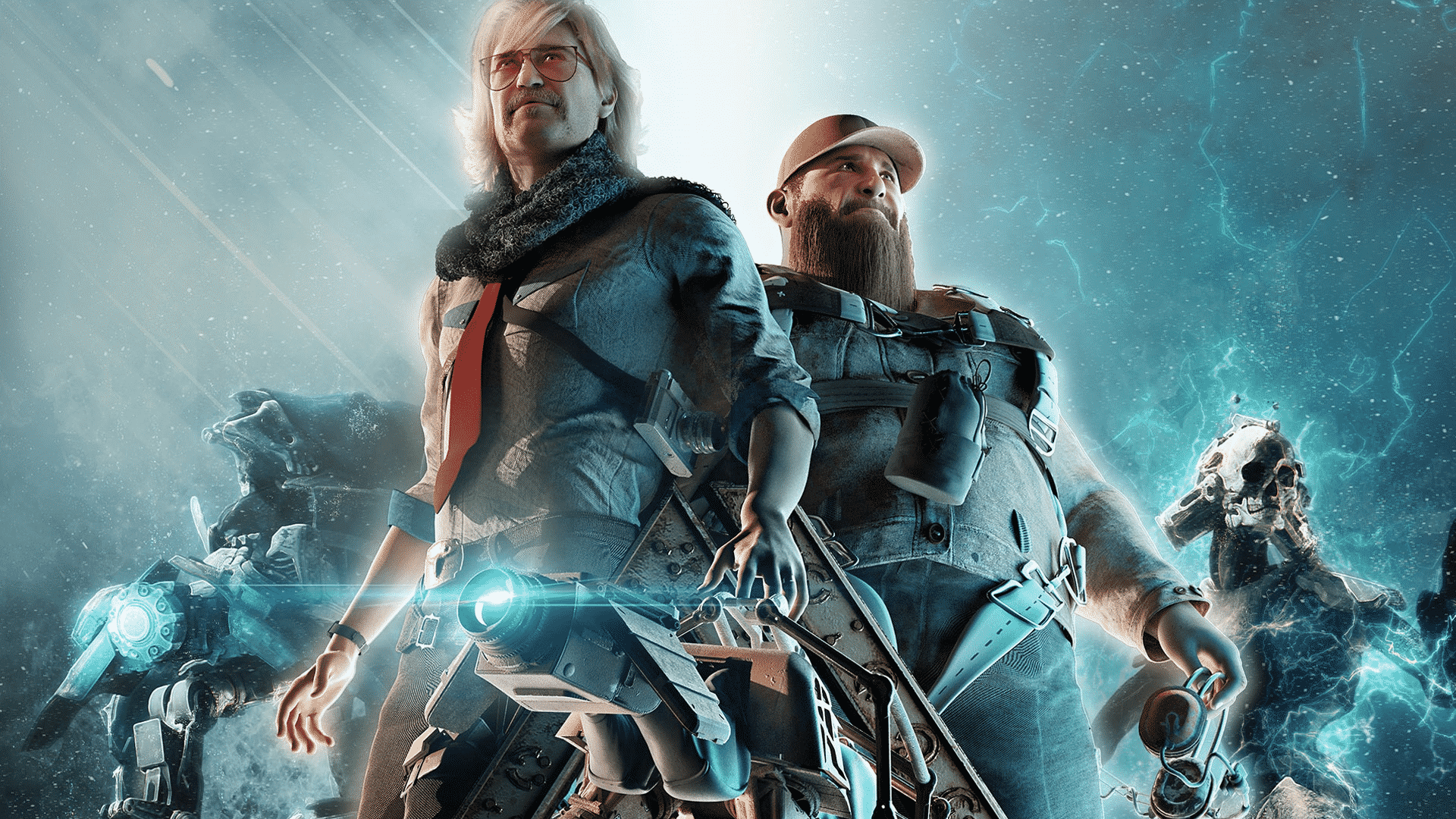 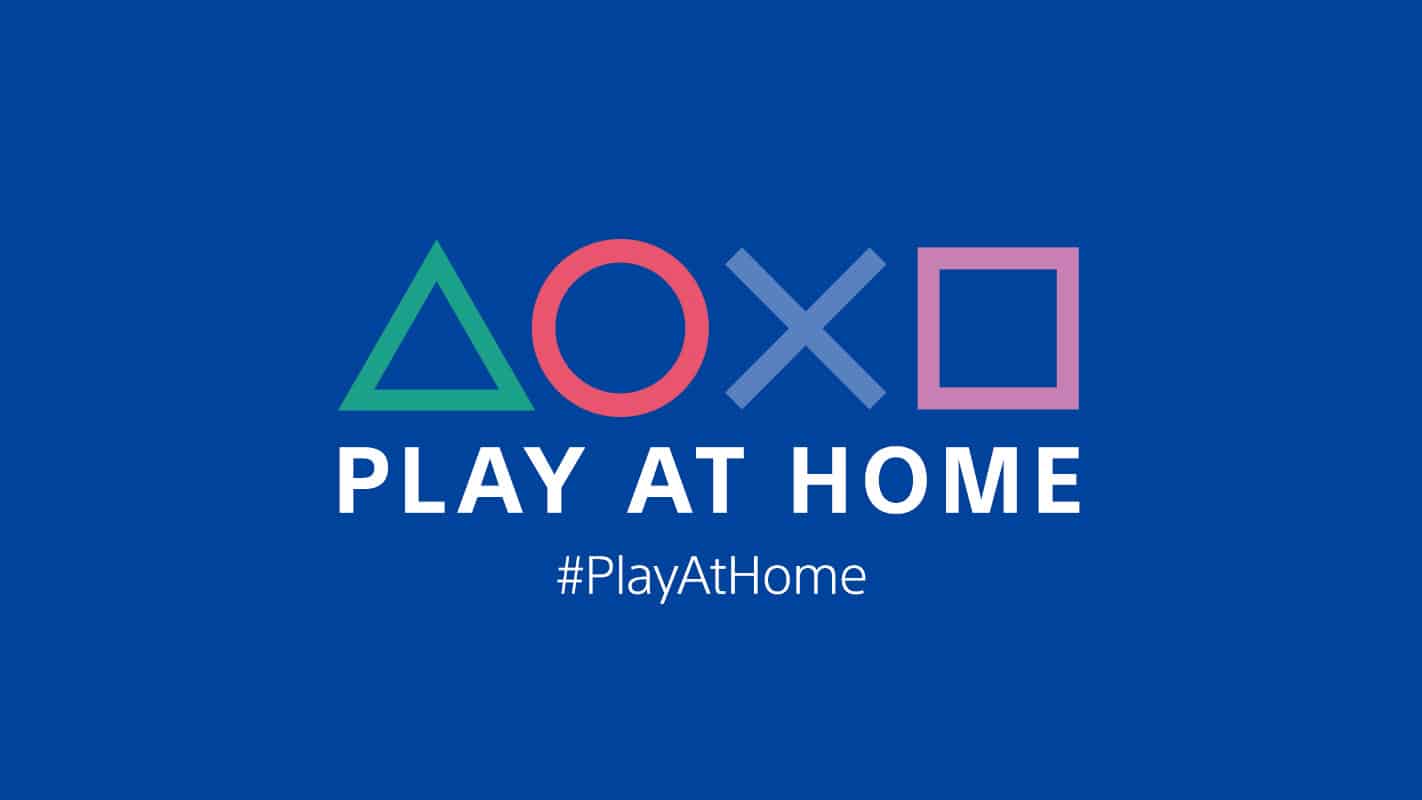