Earlier this week, a larger portion of the famous Notre-Dame de Paris was destroyed in a freak fire incident on the roof of the cathedral. It took firefighters almost two full days to extinguish the fire and the damage done to the ancient monument was heartbreaking.

As the fires are now out, national and international fundraising campaigns have kicked off to raise funds to help restore the building. The restoration will cost hundreds of millions and it is not going to be one small construction job.

Much of the areas destroyed in the fire require architects to examine images of the cathedral before the fire in order to restore it back to its original form. The project will require a mass database of images and videos to use as a reference throughout the project. One particular media, Assassin’s Creed: Unity, could also be used as it is more than just your average video game. 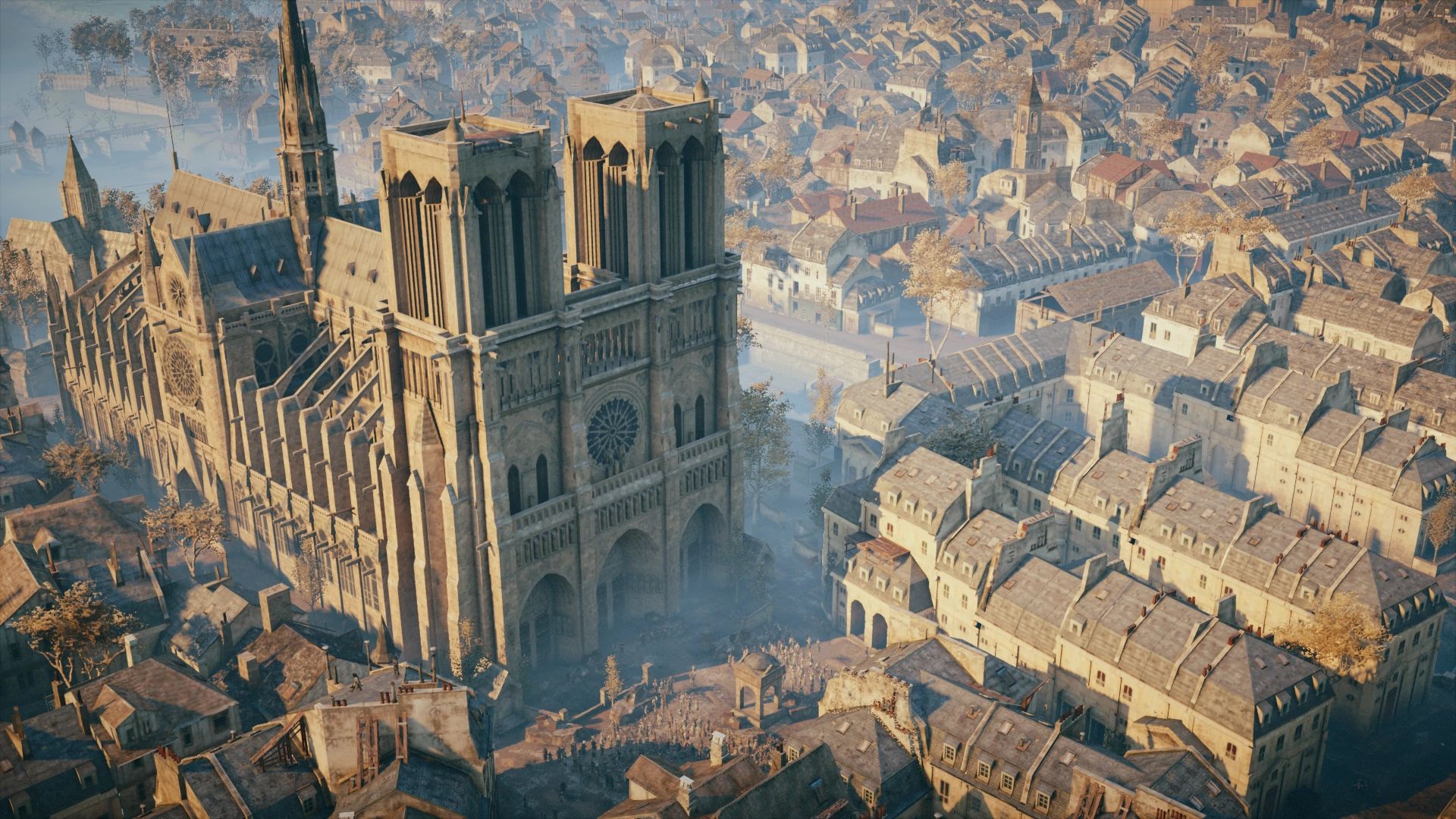 In the case of the Notre-Dame, easily the biggest structure in the game, it meant recreating a version of the cathedral that didn’t actually exist at the time. Level artist Miousse spent literally years fussing over the details of the building. She pored over photos to get the architecture just right, and worked with texture artists to make sure that each brick was as it should be.

Rebuilding Notre-Dame is not going to take a few months with some estimating a 5-year project at hand. The damage was not only done to the building but priceless paintings and ancient artefacts were also destroyed in the fire. At least with the help of Assassin’s Creed: Unity’s 3D model of the building, architects will have a stronger direction than ever before.