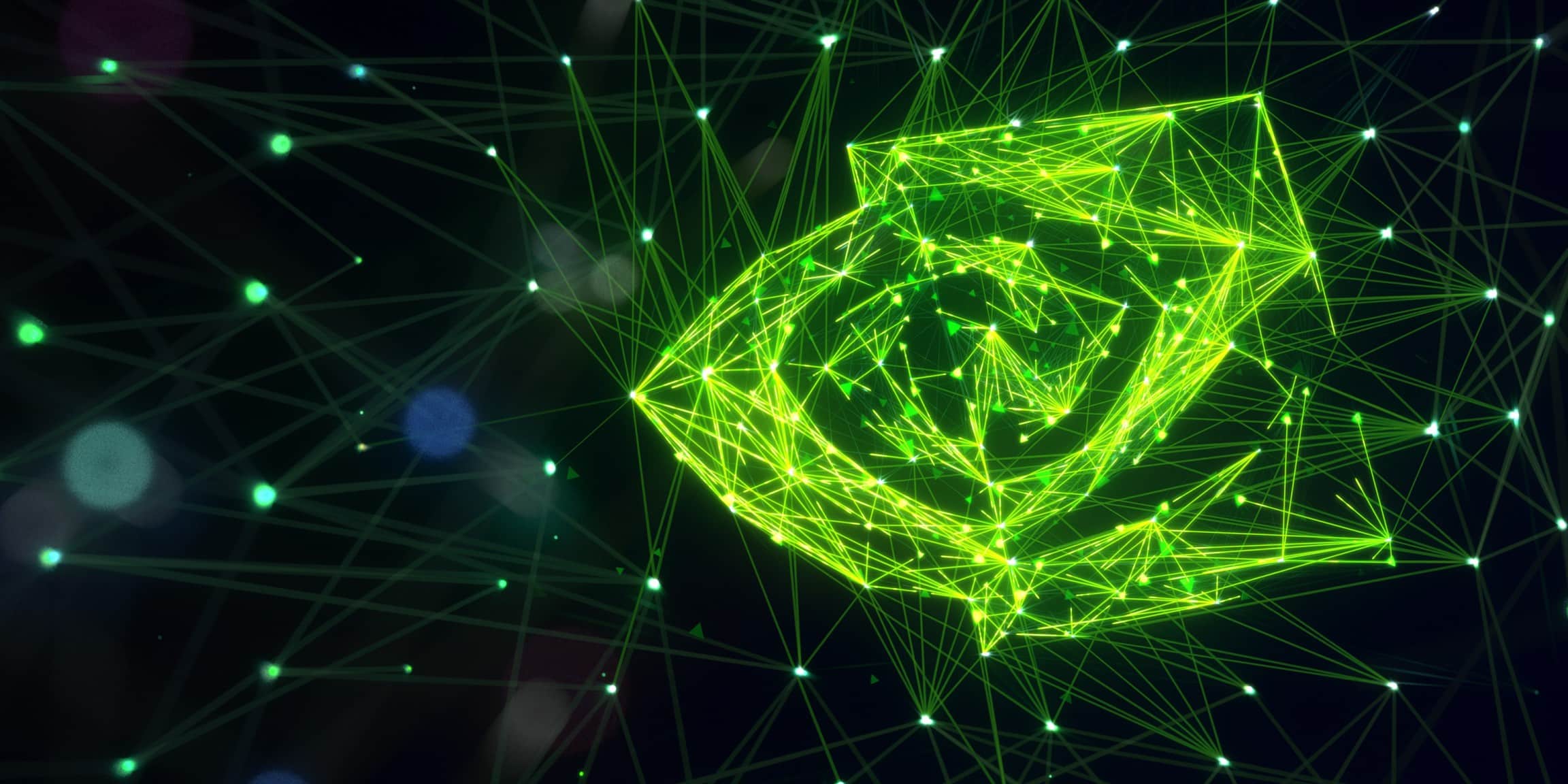 Nvidia has detailed their next-generation Hopper architecture, which should release closer to the end of 2022. The details come out of Nvidia’s GPU Technology Conference (GTC), where Nvidia CEO, Jensen Huang, spoke about the upcoming H100 chipset during his keynote.

The H100 chip is certainly not directly apt for gamers, however, we can expect something more direct from the Ada Lovelace GPU architecture, which is also set to release later this year. The H100, however, is a significant bump from the current A100, and boy is it a beefy step up.

READ MORE: Godfall: Ultimate Edition is Coming to Xbox and PC in April

The H100 GPU will contain 80 billion transistors, which is currently 26 billion more than the A100, allowing for significantly higher computing power over the A100 chip. It will be set on a custom TSMC 4nm process, supporting 80GB of HBM 3 memory, offering up to a staggering 3 TB/s of bandwidth.

The H100 chip will, of course, support PCIe 5.0 technology, and will also support NVLink for those looking to hook up multiple GPUs together, which is fantastic as Nvidia hasn’t been too keen on NVLink in the recent years. The H100 will deliver 2 000 TFLOPS FP16 performance, as well as 1000 TFLOPS TF32 performance, which triples the current standing of the A100 chip. Hopper will also introduce something called DPX, which is a new instruction set, designed to accelerate performance in fields as varied as disease diagnosis, quantum simulation, graph analytics, and routing optimisations – which basically means that the H100 will be far more efficient in computing calculations in multiple fields, other than strictly rendering calculations. Gamers will be more familiar with the next set of numbers, as the H100 offers 18432 CUDA cores, and 576 Tensor cores, and while not a massive leap over A100 (8192 CUDA cores and 512 Tensor cores), the efficiency of each core, and performance per module, will be much higher thanks to the new instruction set DPX, as well as increased bandwidth mentioned earlier.

The H100, strictly, is not relevant to gamers, but we can assume what the gaming variants will look like based off the H100. The TSMC 4nm node pushes the performance further while better energy efficiency, and will be a full in-house custom node rather than the current 8nm Samsung nodes used in the RTX 30-series cards. The H100 is still in development, but if there are any conversions to the gaming sector of Nvidia – and there usually is – we can expect much faster, if beefier, cards in the next generation RTX 40-series cards.

Returnal: Ascension Brings Free Co-Op To The Game and is Available Now