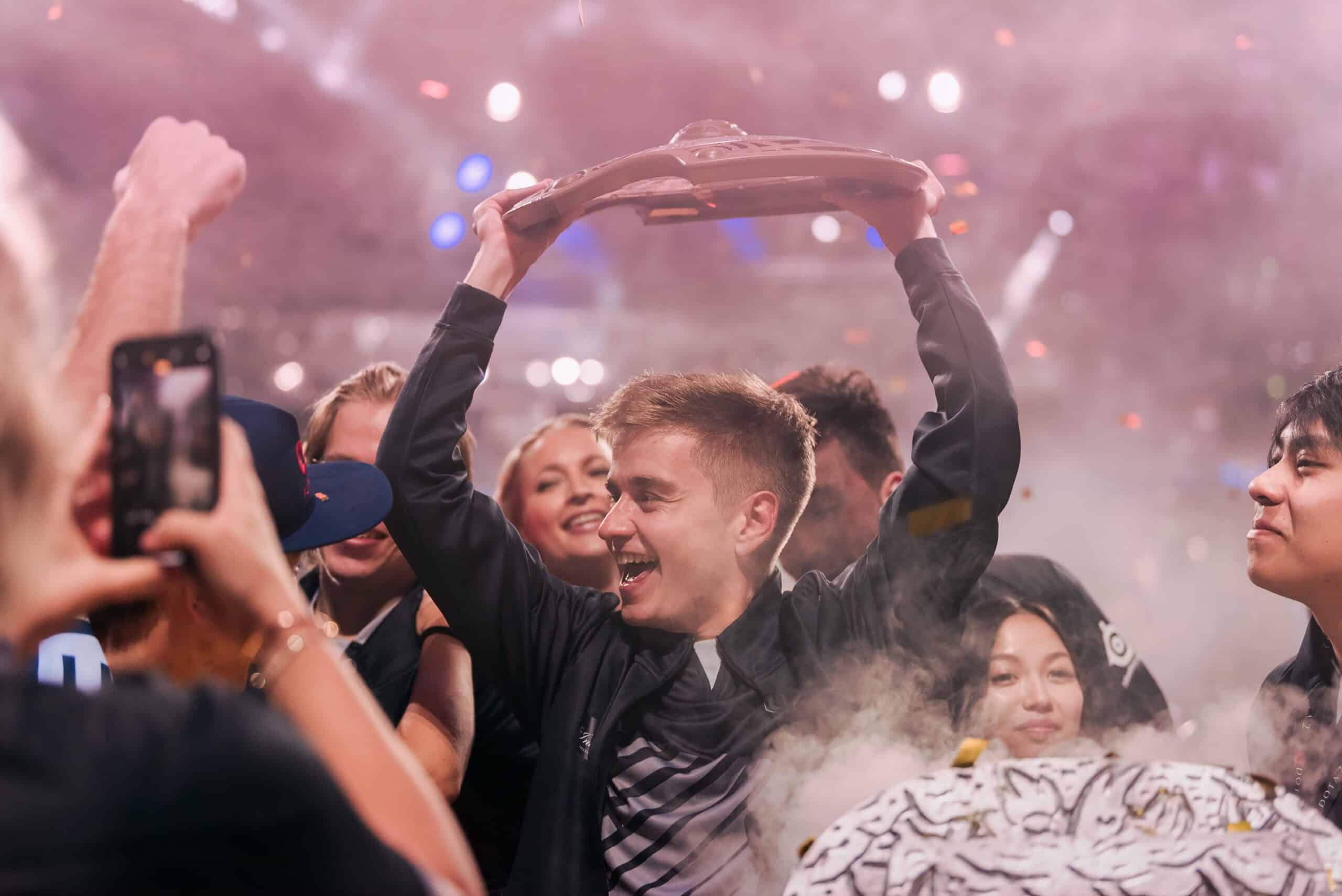 OG Wins The International 2019 and Claims Over R239 Million

Before The International 2019, there has never been a two-time TI champion. With so many swaps and roster changes throughout the years, not even a single player has lifted the Aegis of Champions. No team has managed to make their way back to a TI grand finals with the same roster and, of course, there has never been a defending champion. Until yesterday, as OG managed to become the first-ever two-time champions.

What happened during the final day of The International 2019 still feels a bit unreal. Sure, I had OG in my bracket and compendium predictions as the winner, but it still feels like someone is going to wake me up from a dream at this point.

Running on memes, friendship, teamwork and run-at-you Dota, OG faced off against Team Liquid after Liquid managed to take down the Chinese hope PSG.LGD 2-1 in the lower bracket final. Then, Liquid (the TI7 champs) faced off against OG. One of these teams would become the first-ever two-time champions and Liquid looked so incredibly strong, only dropping one game in the entire Main Event.

As Liquid took a massive 25k gold lead and looked like they were about to close out the match until OG managed to make a comeback and nearly beat Liquid. However, OG extended and Liquid managed to go for the throne, making the score 1-0 for the Grand Final.

That was the closest game of The International 2019 Grand Finals, as OG just dominated afterwards. They dove between Tier 1 and 2 towers, sometimes even past Tier 3 towers, putting so much pressure on Liquid as OG just wanted to fight and fight without taking a breath. It was, without a doubt, one of the most entertaining Dota 2 matches I have ever watched and in the end, OG won 3-1 in the Grand Final.

For those of you who couldn’t watch the matches live, or just want to watch some incredible Dota 2 ending with an IO carry (yes, they actually did it in the Grand Finals of TI9) by Ana, then you can check out all four matches embedded below.

I would like to thank all our readers for being such a great community and following our coverage of The International 2019. It has been a wonderful experience and we continue to cover everything Dota 2, including the inevitable post-TI shuffle.

What do you think about OG successfully defending their title and becoming the first-ever team to claim the Aegis of Champions twice? Let us know in the comment section below.

Next Two Free Games From The Epic Games Store Revealed