Our The International 2019 Coverage Plan Detailed The playoffs for the biggest Dota 2 esports tournament, The International 2019, takes place from 20 to 25 August and that is probably what every Dota 2 esports fan will be watching. Before we get there, there’s a whole lot happening, from the Regional Qualifiers going on right now, to Battle Pass updates, predictions to be made for Battle Pass owners, the Fantasy Challenge and more.

RELATED: We Open Over 40 Immortal Treasure II From the Dota 2 Battle Pass

One of the most important things to keep track of during The International 2019 is the results, starting with which teams make up the final six slots for the tournament via the Regional Qualifiers. When the group stages begin, we will also provide you with daily updates on which teams are looking strong, topping their groups etc. The group stage will run from 15 to 18 August. When the playoffs start on 20 August 2019, we will bring you all the results and stories from the main event taking place in Shanghai, China.

The Grand Finals normally takes place during a time when most South Africans sleep, but I will certainly not be. If you are on your phone that night and can’t sleep because you want to know what is going on, we will be doing some live coverage of The International 2019’s grand finals on our Twitter with periodic updates on our Facebook as well.

Live coverage will include a score update after each game in the best-of-five match on 25 August 2019. Further, we will bring you all the important updates and keep you informed on things like crazy drafts, who the crowd is getting behind and much more. This will happen live on our Twitter accompanied by images of the players after a match and more. 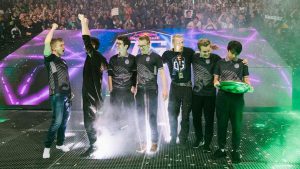 Battle Pass owners have a whole lot of predictions to make for a shot at earning some extra Battle Points. While the Regional Qualifier predictions are now closed, the Main Event predictions will open up on 14 July. I will be showing you all my predictions, including the upcoming playoff bracket when that releases (last year I had PSG.LGD in the finals). However, probably the most fun of it all is the Fantasy Challenge.

Each day during the group stages and main event for The International 2019, I will be providing you with my Fantasy Challenge picks for that day. If you end in the top 10% overall, you will be awarded with 16,000 Battle Points. In the last couple of years, I easily ended in the top 10% (making it to the top 1% with my picks) so if you want to follow the Fantasy Challenge predictions, go right ahead as you will get some great Battle Point rewards at the end of the tournament.

Every single Battle Pass update will be covered in detail. This includes new item releases, updates to how things work, feature updates, compendium updates and everything else Valve might throw at Battle Pass owners. There are still some items left to release as well as the Immortal Treasure III.

If you don’t like reading, then never fear, there will be video highlights as well as full matches to watch in our articles as well, so you can catch up on all the best matches throughout The International 2019.

There might be a few surprises in store for our readers as well, as I’ve been contacting some pro players and local gamers for the possibility of interviews. It will also be great to have some kind of Fantasy Challenge battle between me and a few other local Dota 2 players, but details will be announced at a later date. Lastly, I am in the process of planning some cosmetic item giveaways during The International 2019 from the Immortal Treasure I, II and III collections. 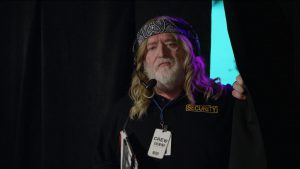 RELATED: Dota 2 Game Coordinator Problems Being Worked on by Valve

Are you excited for The International 2019 and what is your favourite part of it all? Let us know in the comment section below and stay tuned to GLITCHED for all the coverage of the biggest esports event of the year. 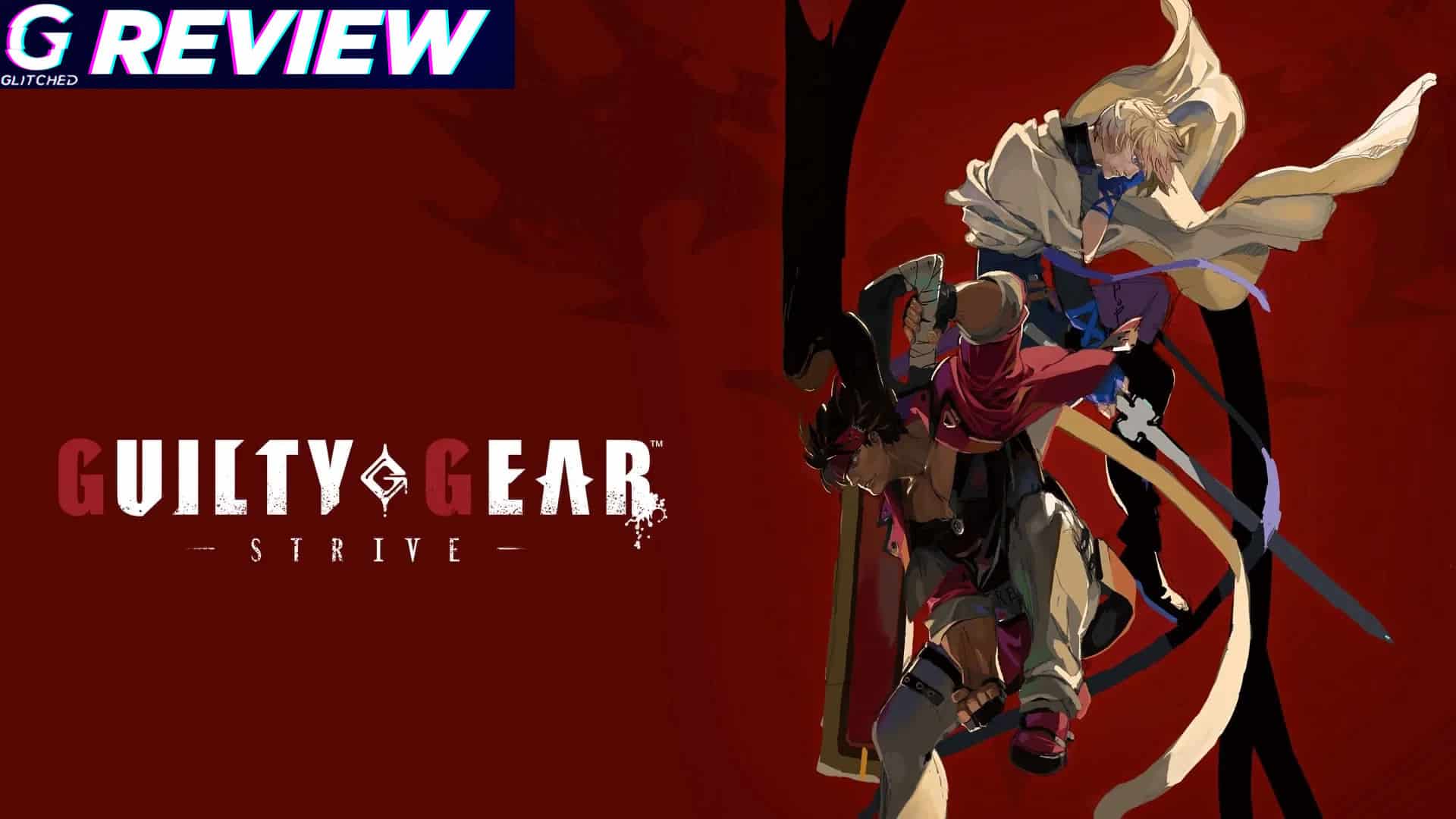 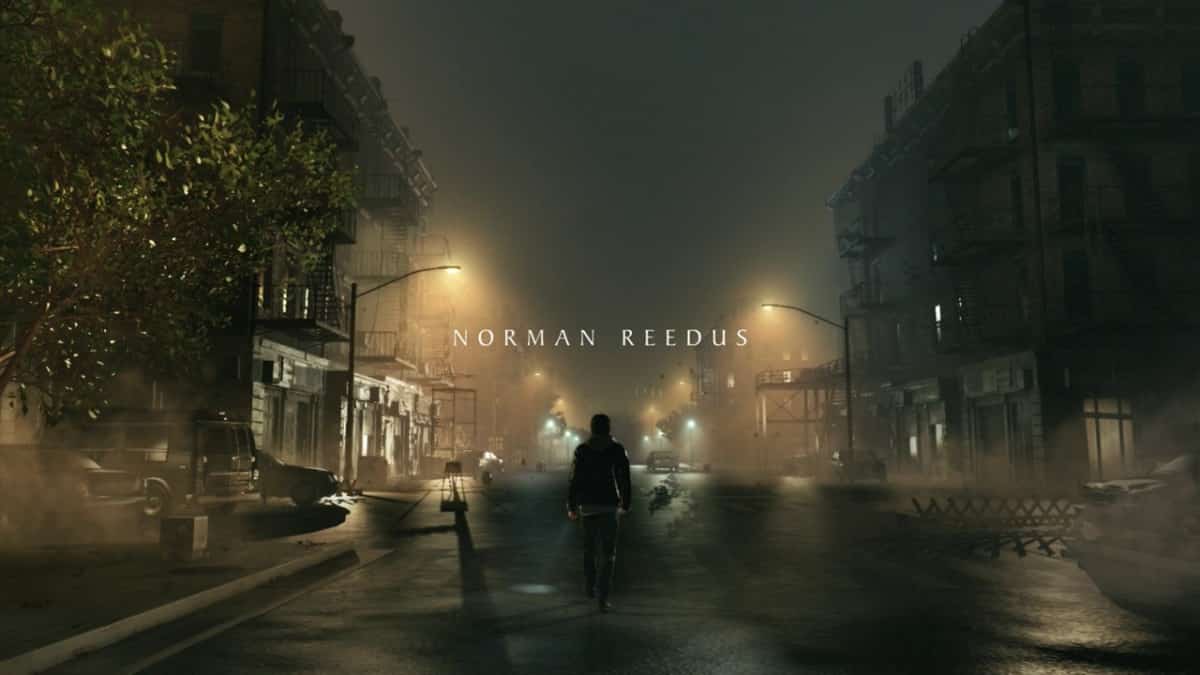 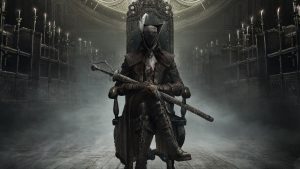 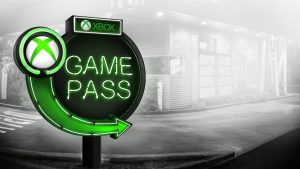