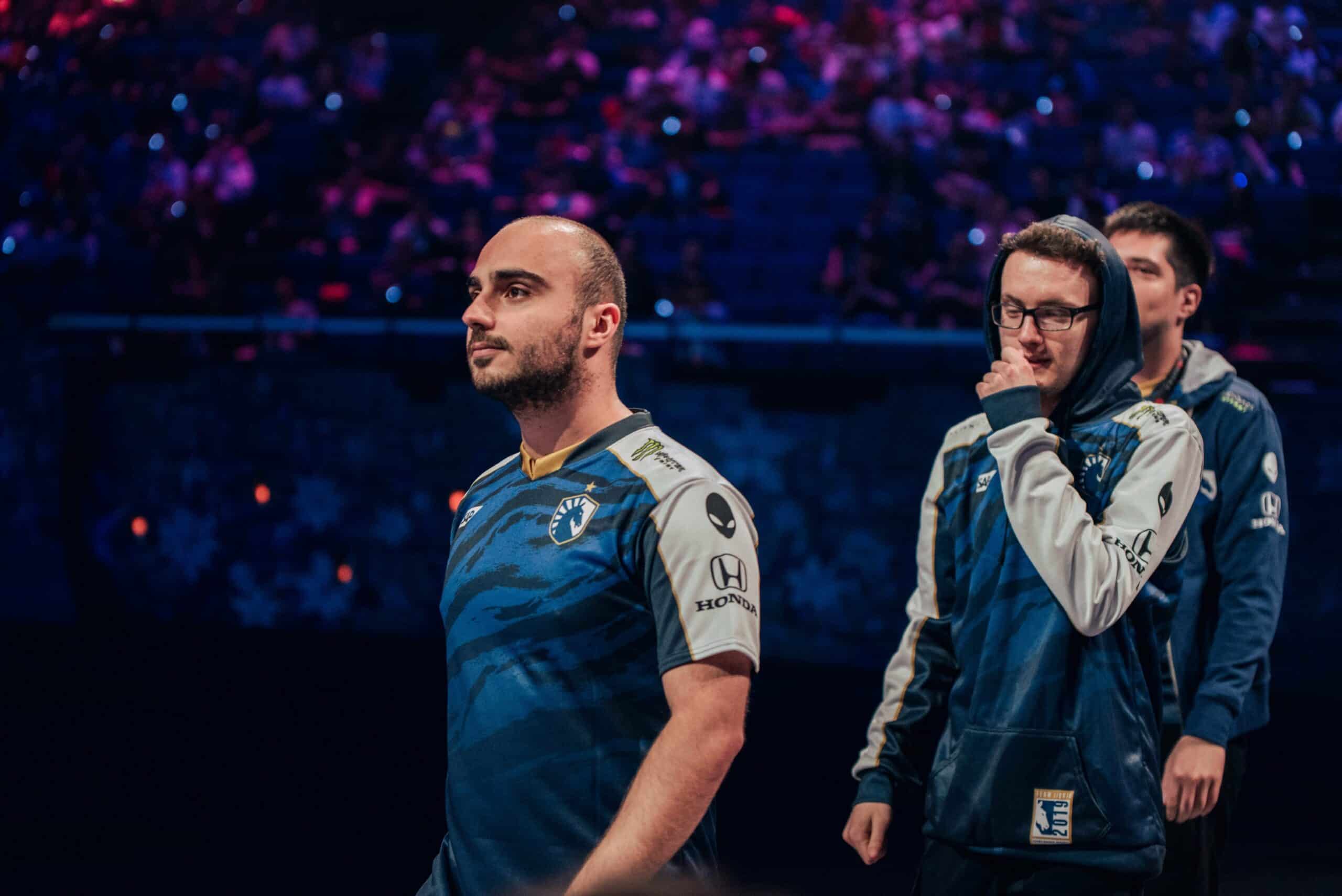 Our TI9 Fantasy Roster Picks For The Final Day

The International 2019 has been incredible to watch and as a Dota 2 esports and OG fan, I couldn’t have asked for a better Day 5. OG managed to beat PSG.LGD and claim their spot in the Grand Finals for the second TI in a row, while Team Liquid will face off against PSG.LGD for a spot in the Grand Finals tomorrow morning at roughly 04:00 SA time. If you’ve been following our TI9 Fantasy roster picks, you should have just over 3000 points. Now, it is time to get your TI9 Fantasy roster picks in for the final day.

First up, you should now turn all your player cards to dust except for players from Team Liquid, PSG.LGD and OG that you will be picking in your final TI9 Fantasy roster lineup. After deciding on a lineup, spend 30 dust per player card on a player that you have in your lineup and want a better card for, with better stats. I suggest only doing this for mid, PO1 and PO5 players and looking for stats that do well on the position, for example, Wards Planted on the PO5 support.

The final TI9 Fantasy roster picks are honestly, a coinflip. To get the maximum points, you will need to go all-in on either Team Liquid or PSG.LGD and hope your pick makes it to the Grand Finals, where the best three games for your players will count towards their final score.

It is an extremely tough choice to pick between these two teams as both of them can win and move on to the Grand Finals. PSG.LGD only lost against the defending champions OG and they have the crowd behind them, but I can’t help but wonder how unlikely it is that PSG.LGD will face OG in the Grand Finals of TI two years in a row. Team Liquid, on the other hand, has gone 9-0 in the Main Event, fighting their way through the entire lower-bracket without a scratch and they had a very convincing match against Team Secret, beating the DPC leaders 2-0.

Therefore, I have to go with my gut here and go all-in on Team Liquid, as you can see in my picks below, but I might change things last-minute to the safety picks which you can also find below.

If you don’t want to go all-in on a team that you think will win the lower-bracket finals, then you could always mix it up which is the safer call. Go with 3 players from the team you think will have an edge. Example of the safety TI9 Fantasy roster picks would be.

You could also go with all OG players, as then you will get points for three games for every player tomorrow. After you’ve settled on  your picks, remember to use up your dust for some better cards on your final roster.

It has been awesome to bring you all the Fantasy Challenge picks throughout The International 2019. In case you can’t watch the stream tomorrow, we will be doing some live coverage of the Grand Finals on our Twitter.

What does your TI9 Fantasy roster picks for the final day of the Main Event look like? Let us know in the comment section below.