Outriders was announced back in February this year and the reception so far has been great. While the game looks sort of generic in a lot of aspects, the looter shooter mechanics sound exciting and hopefully, the game will be the Destiny 2 replacement I am craving. Best of all, the game is coming to PS5 and Xbox Series X. In addition, it is also launching on current-gen consoles. Square Enix and People Can Fly released a brand new lengthy video detailing much of the game’s mechanics.

In the new video, we get a closer look at the Outriders progression, class and item system. The developers also showcase how the game’s UI and “world tiers” will work. Best of all, it is packed with some explosive gameplay. Something we rarely see these days from developers.

The first mission in Outriders takes players to The First City. It is here where you will discover alien creatures that have taken control of the ruins. Players will need to work together or alone to beat them by using their special abilities and weapons. Luckily, Outriders features a robust class and weapon system which is also a highlight of the gameplay video. 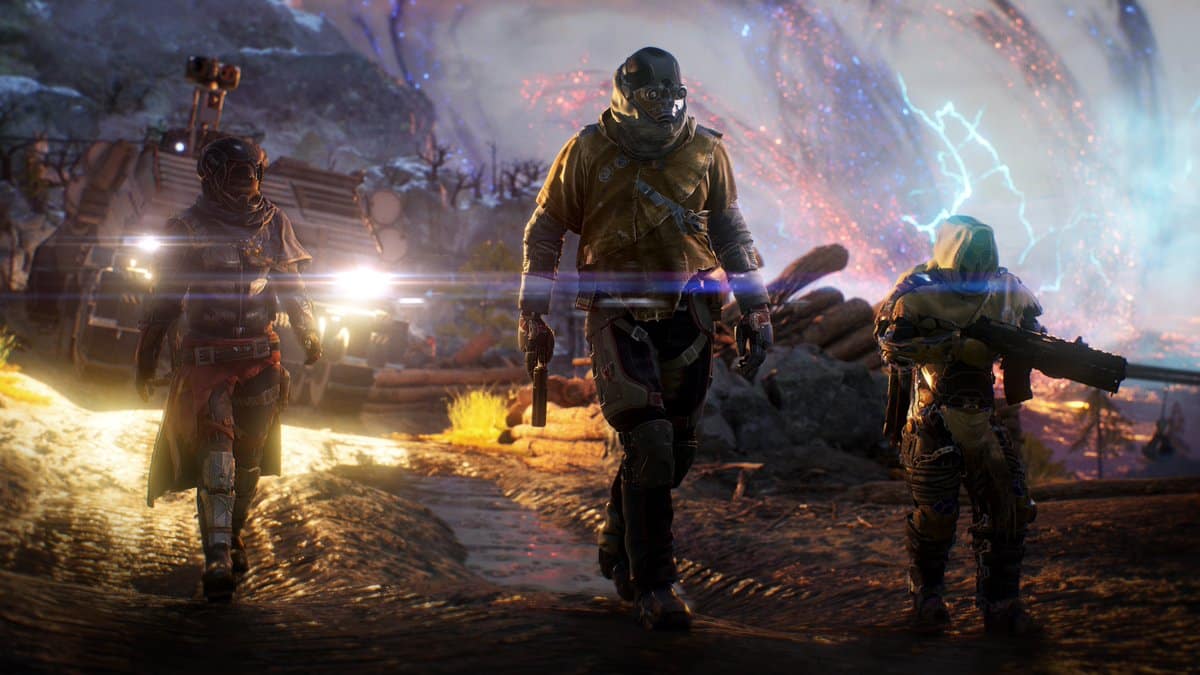 These systems help introduce some great-looking moment-to-moment gameplay as the game seems to merge Mass Effect and Gears of War into a looter-shooter genre. Running to cover, using your abilities and mowing down enemies with your skills is where the game shines it seems. Each class, the Pyromancer being one in the video, has access to eight abilities. Three of these can be equipped at any time and used in combat.

These abilities will go hand-in-hand with your weapons and character build to make sure you craft the best defence, attack and support class possible. In addition, the game seems to have enough room for players to truly make the character they wish to take with them on their adventure.

The gameplay video also showcased the “World Tier” difficulty system. This seems to play out very much like Borderlands 3 and Diablo 3. Players will begin at World Tier 01 and there are 15 levels to go through. You will progress up these levels as you play the game. Enemies get tougher and the challenges get deadlier the higher these tiers climb. However, there’s more loot and XP in it for you should you take on the more challenging levels. In addition, these World Tiers will unlock access to new materials and gear allowing you to kit your character out with bigger and better guns as you progress the game. 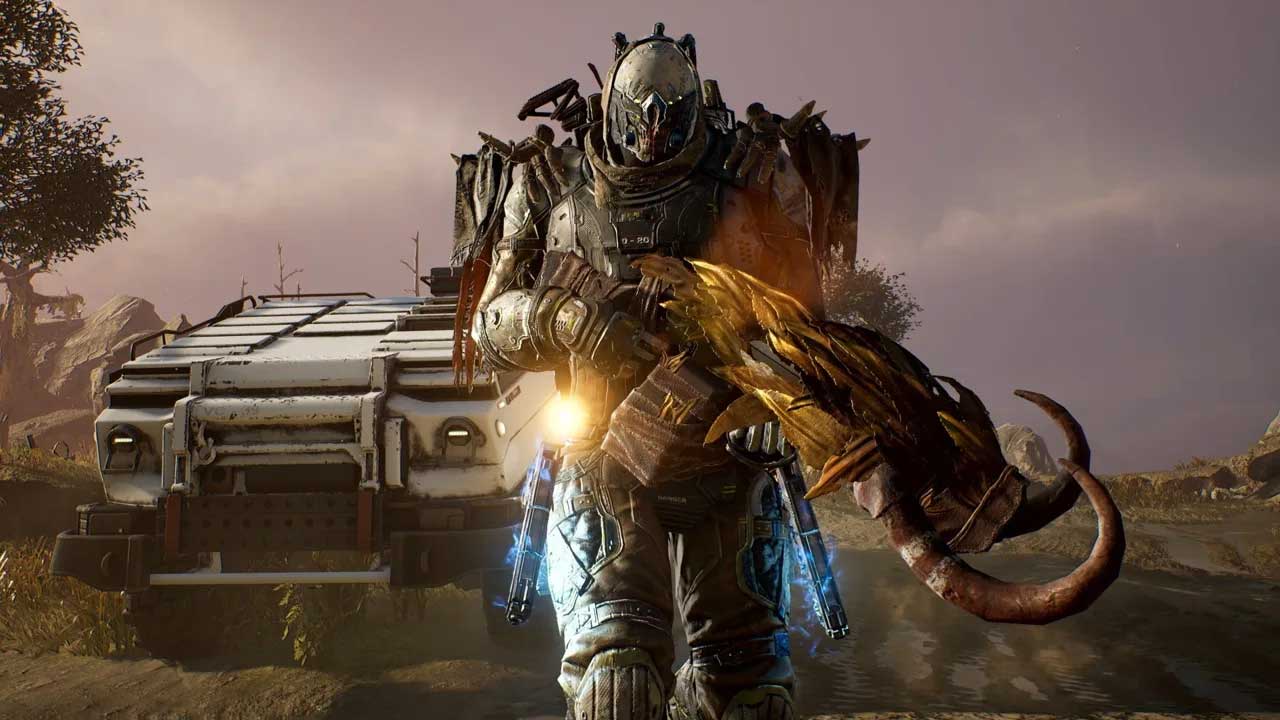 More World Tiers will unlock as you play on the highest possible level available to you. In addition, if you die playing on the highest level, your character will lose a percentage of World Tier experience. The more you die, the lower the levels will get. This risk and reward system sounds promising in Outriders.

The game is looking great in comparison to what we saw earlier this year. However, we will have to see what else People Can Fly have in store for us. The developer plans on showing off more gameplay next month so stay tuned for more. In the meantime, take a look at the full in-depth gameplay showcase down below. Outriders is launching on PS5, Xbox Series X and current-gen consoles in late 2020.