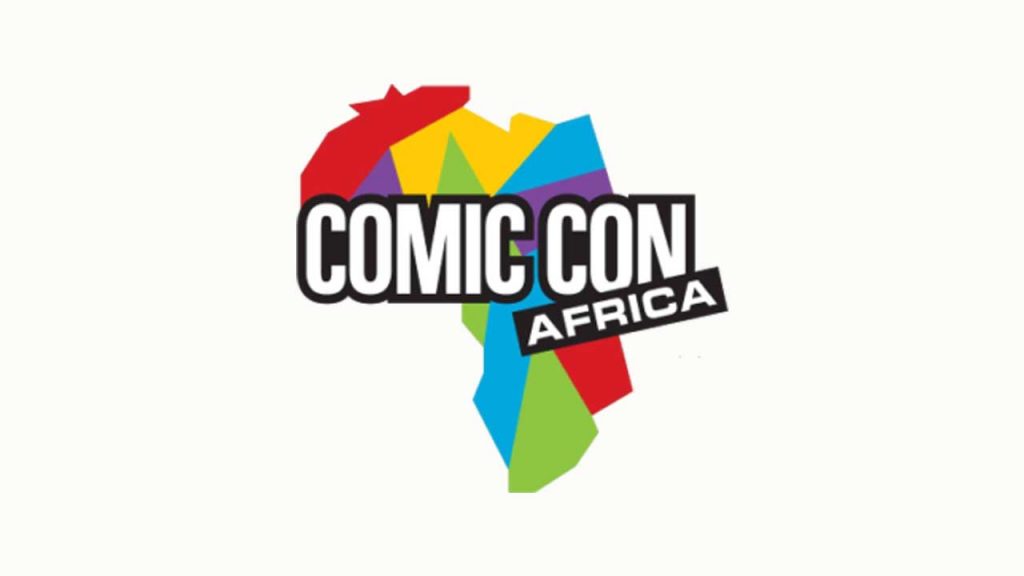 The second annual Comic Con Africa 2019 took place over the past weekend at the Gallagher Estate Convention centre, featuring guest stars, esports, cosplay, comic writers, 300 exhibitors and much more, putting an emphasis on geek culture. Now, after the dust has settled, the Comic Con Africa 2019 visitors number has been revealed and it is truly impressive.

RELATED: Comic Con Africa Would Have Been Nothing Without the South African Community

The event had over 71,000 visitors over the past weekend and from Marco’s thoughts on the event which you can read above, it sounds great and it was clearly packed. Some very impressive statistics, including the visitor number, were revealed in a press release, explaining that:

Last night the doors of Comic Con Africa 2019 closed for the final time, but the buzz and excitement generated by four days of the greatest celebration of pop-culture that South Africa has ever seen shows no signs of abating. The sheer magnitude of this Con was something to behold – Reed Exhibitions and Reedpop promised that Comic Con Africa would be bigger and better, and on that promise they delivered. With an astounding 71,000 visitors, seven halls packed with 300 exhibitors, four international film, TV series, and gaming celebrities, 12 international comic artists and writers, 12 local comic creators, one international cosplayer, two international DJs, competitions, specials, and giveaways, an esports prize pool of R1.3 million, 26,000 square meters of event space, 120 hours of content, and one incredible Wingman in the form of KFC, Comic Con Africa 2019 exceeded all expectations.

Congratulations to all the winners of the Telkom VS Gaming tournaments and to the event for attracting such an impressive number of visitors.

RELATED: The Last of Us Part II – All Five Different Special Editions Detailed

What do you think about the Comic Con Africa visitors number and did you attend the event? Let us know in the comment section below.