You would think porting a popular game over to a new platform would result in the same game, feeling pretty much the same but on a different controller layout. That is not the case for Overwatch on the Nintendo Switch. Instead of it feeling like the same game, the experience actually feels very different to the point where it becomes a lot more casual even in the most competitive moments. Overwatch on Nintendo Switch is not perfect and it is not the best place to play the game, but it works.

Blizzard has taken the game we all know and love and slapped it on Nintendo’s portable hybrid gaming device and with that comes some benefits and disadvantages. For one, the controls lack the precision and tact found on the PS4 and PC and the visual downgrades are quite substantial. However, all this is forgivable thanks to just how approachable the game is on the hardware.

Instead of QuickPlay being a toxic cesspit of angry teens and Competitive being a group of angry Arabs, everything just feels so much more casual and arcadey and thanks to the limited social communication on the console, the salt is in short supply. The experience makes for a great pick-up-and-play session and instead of sitting on my couch gripping my controller in fear for my life, I was kicked back, binging Netflix while trying to escort the payload. I raged less, dealt with no hate and enjoyed the matches more than ever. 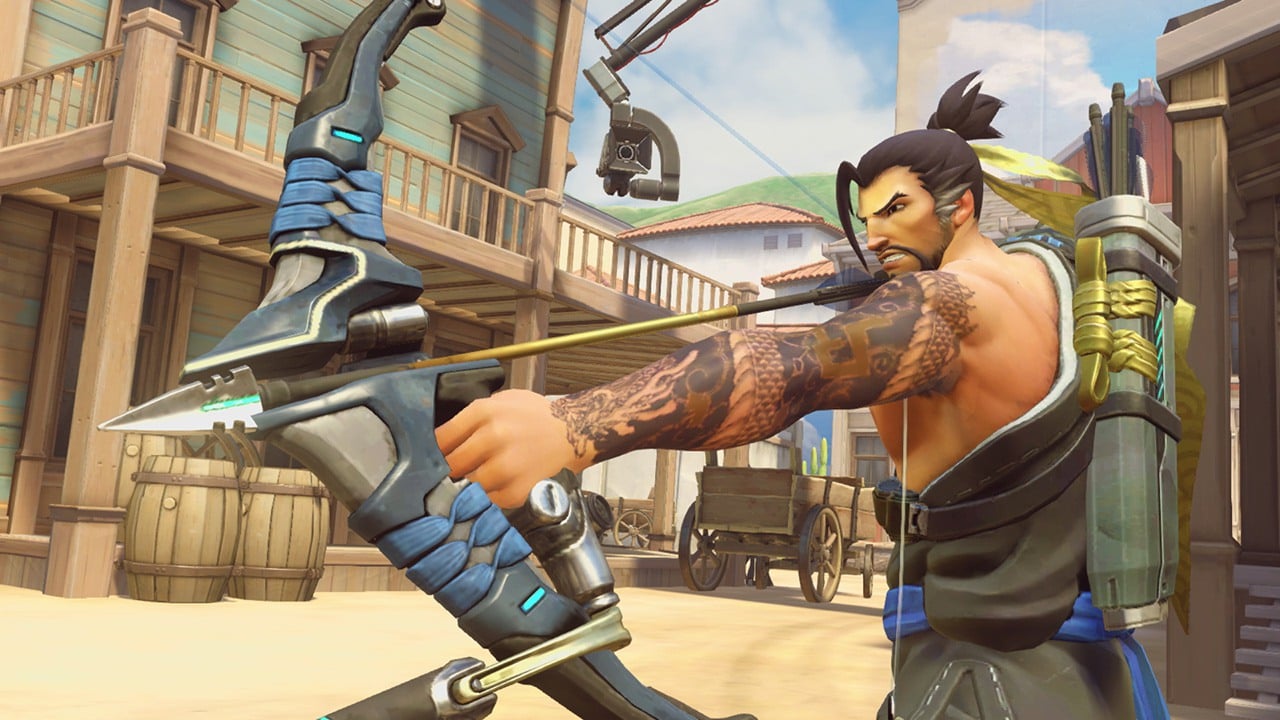 Overwatch on Switch is the full package. It has all the latest game modes, all the heroes including Sigma, the current maps, skins and all the other cosmetic items. The issue is, you have to unlock them all again. This is my biggest gripe with Overwatch that no progression gets carried over at all to your other platforms. I now own the game on every console, and PC and my unlockable cosmetics are different on every platform too. It would just make the world of difference if I could have it all no matter what platform I am playing on. This has never been a bigger issue now that I am able to play the game on the go and then get home and carry on with the same account on PS4. Just let me have my progress, please!

In terms of controls, Overwatch on Switch feels like something completely new but at the same time, it puts everyone on the same level for a change. No higher DP aiming, no triggers, just the basic Switch Joy-Cons or the Switch Lite’s controller layout. The buttons do need to be tweaked before you start the game. The low sensitivity is torture and the gyro-aiming needs some tweaking. Yes, you can aim in Overwatch on Switch by moving the controller or the device and it works brilliantly. I have always believed that it delivers that extra precision in gaming and it is a feature I have always wanted on console. 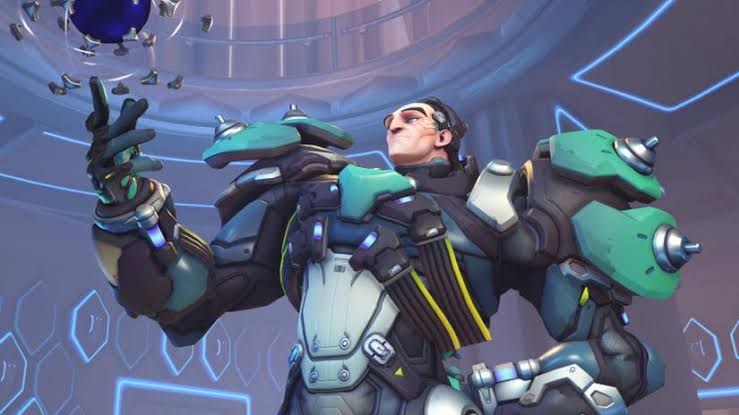 This means you can run around and aim with the right analogue but you can also move the device slightly around to get that extra focus on your target. It also means your reactions are quicker too as you can snap to a target with a switch of your hands rather than moving the reticle over them and trying to line it up perfectly with the analogue.

This movement feature worked for most heroes. Some were a little harder to perfect especially any melee-based hero like Genji and Reinhardt due to the constant need to move the camera around you to bash the little pipsqueak that was running around.  Then again, you can also just use the analogue which is fine too. 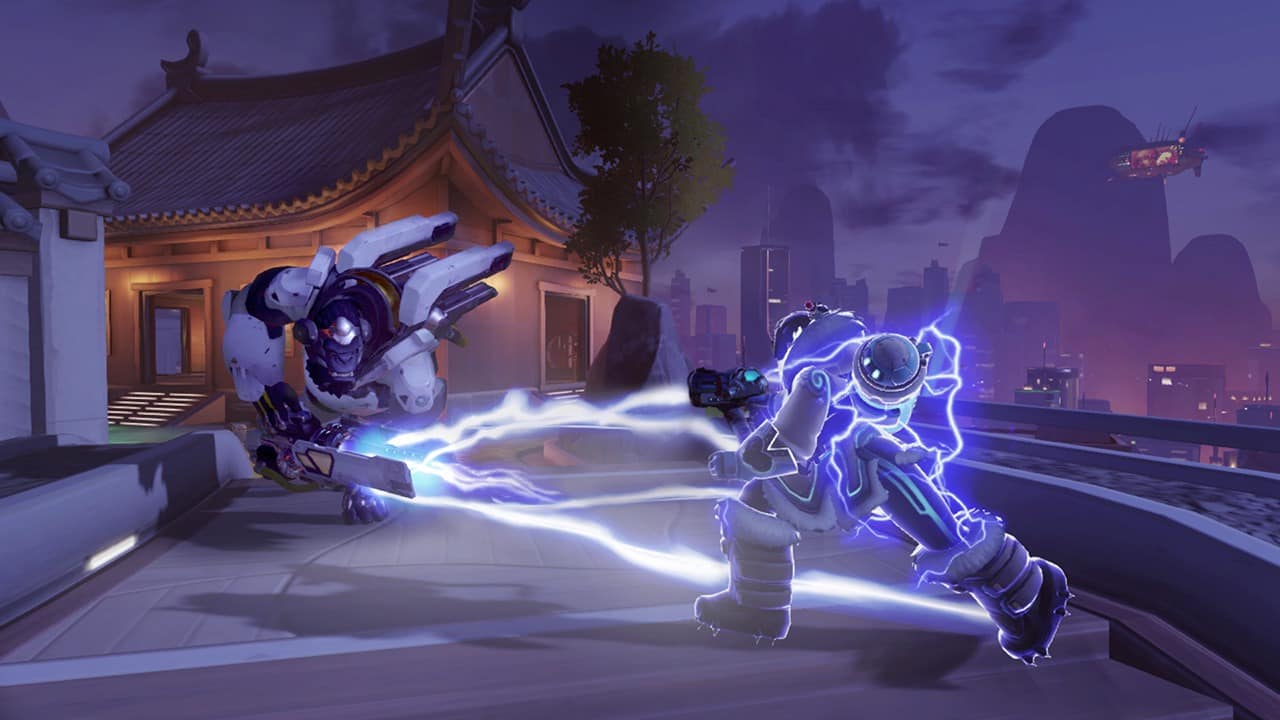 Overall, Overwatch on Nintendo Switch delivered the same intense gameplay I was used to on console and PC but with an added casual approach. No really, the game does not take itself too seriously and this is oozed into all game modes and then adopted by the player base who are just having the best time of their lives. No hate mail, loud voice chats swearing at my family and very little toxicity. The most I experienced was a tea bag or two. 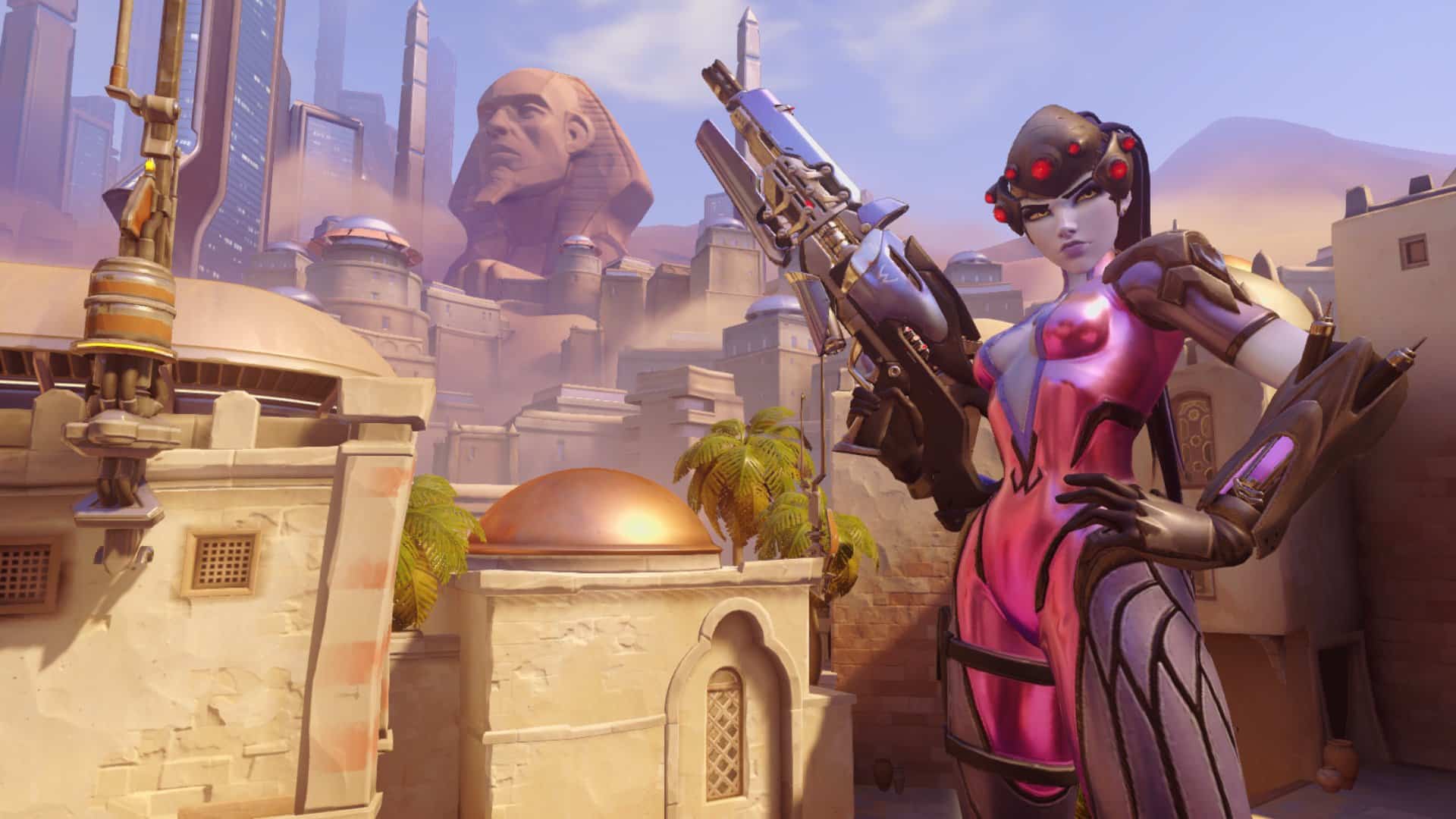 The biggest downgrade of Overwatch on Switch comes in the form of the visuals and sound. It is all a little rough around the edges. The resolution, character models and overall visual fidelity are just lacking. The art style is clearly there with the fantastic comic book action oozing through every character model, map and skill but you can see this is not running on the max settings. Luckily, the gameplay remains untouched by this.

It is hard to recommend Overwatch on Nintendo Switch if you already have it on other platforms. There is no reason why you would need to repurchase this edition just to have to earn everything you already have on PC and PS4 all over again. If Blizzard would allow for cross-platform unlockables then yes, buy this and pick up from where you last left off wearing the skins you have worked hard to unlock. Unfortunately, that is not possible here. If you have never played the game then this is a great version, but not the best. If you only have a Switch then it is the perfect buy. Chances are, you are never going to play this because you already have it.

PrevPreviousNeed for Speed Heat File Size and Day One Update Revealed
NextRed Dead Redemption 2 on PC is Having a Rocky LaunchNext
Gaming | Nintendo | Overwatch Nintendo Switch Review – Where My Unlockables At?

Gaming | Nintendo | Overwatch Nintendo Switch Review – Where My Unlockables At?