Bluepoint Games seem to be teasing a Metal Gear Solid remake. Well, that is what fans are speculating anyway. The studio is teasing some MGS sound effects in the PS5 Demon’s Souls remake and it is freaking people out. A few days ago, users found a hidden door in the game which left gamers scratching their heads. Now, other users have started hearing the Metal Gear Rex scream in the game too.

Users reported hearing a faint screaming in the background while standing around in the Nexus, the game’s main hub. After multiple users heard the sound, many of them confirmed that it is the same scream Metal Gear Rex makes in the original Metal Gear Solid game for PS1.

Listen to the clip down below thanks to Twitter user jd_Jurado

Now watch the gameplay clip down below of the Metal Gear Rex in the original game. It screams at 2:54.

Fans believe this is indeed a nod to the possible Metal Gear Solid Remake which has been rumoured for some time now. However, other fans believe the sound is too generic to be Metal Gear Rex. The big question is “what is it and why is it in Demon’s Souls?” The original game did not have the sound nor did it have this range hidden doorway. Bluepoint Games have also been teasing new titles for a while now. Back in October, they tweeted this.

So calm this spooky night. A symphony of rumors – not one, but two – return from shadow. A resistance to dart home as black monsters escape twisted hills to wander lands and syphon souls. Filter your candy collections, soft from solid, and be eco-friendly. Have a metal Halloween. pic.twitter.com/mFFxI7BIDN

The lines “not one, but two” have fans speculating that the studio is indeed working on two remakes. They then tweeted this.

This postcard includes an image of the supposed knight behind the hidden door. A user managed to use the Demon’s Souls photo mode to glitch through it and took a snapshot. Check out the image down below. 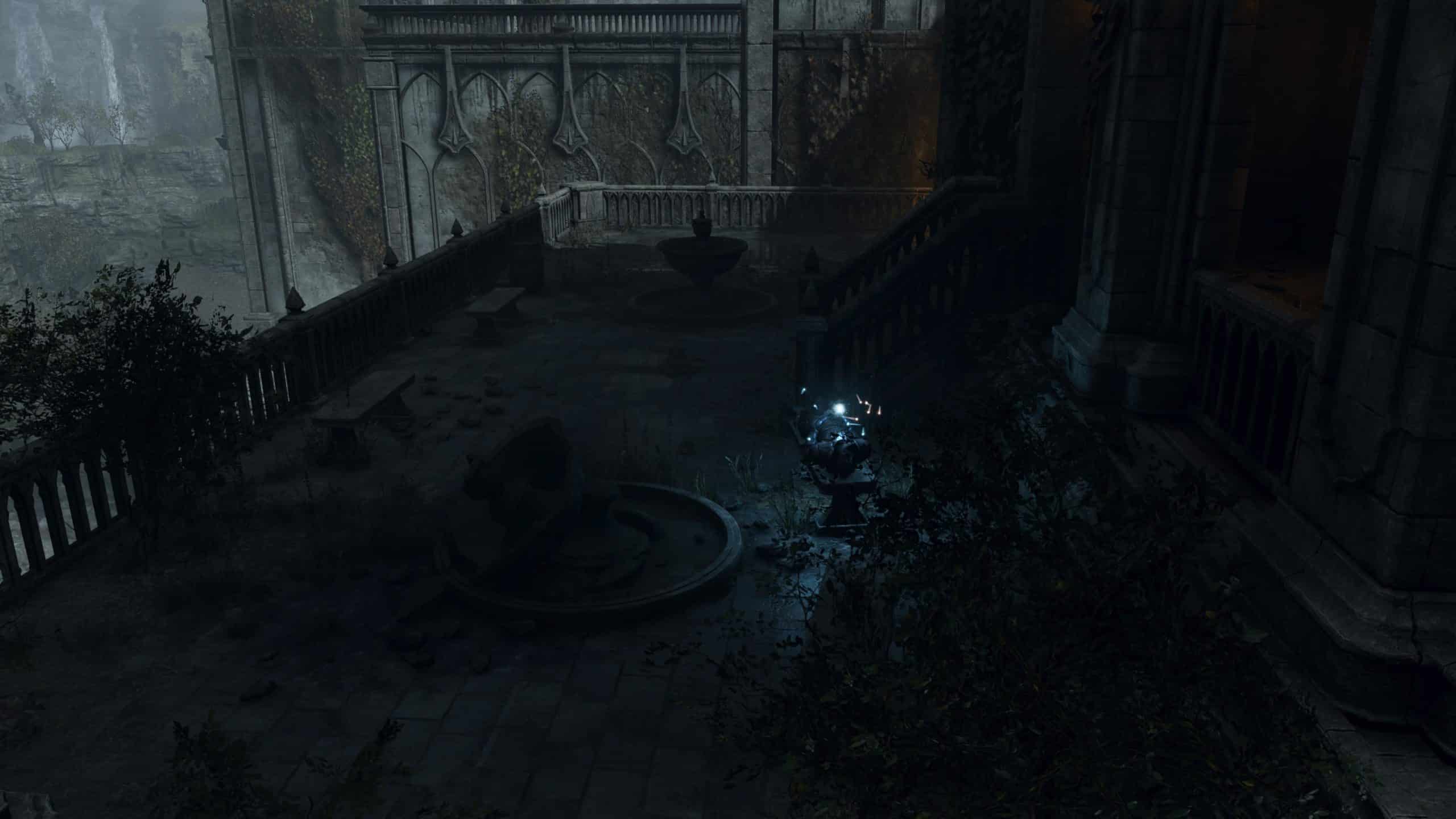 It is just a matter of time before we see what is behind the door and get some answers to the crazy Metal Gear Rex sound in Demon’s Souls. We may see a reveal next month at the Game Awards 2020 which takes place on 10 December.