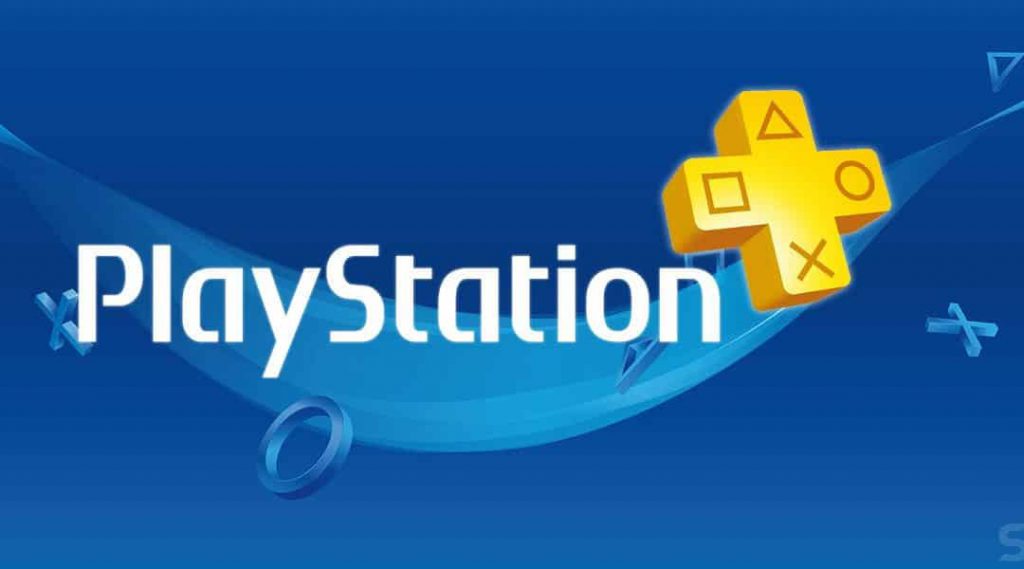 Last year, Sony announced that they would be ditching the free PS3 and PS Vita titles for PlayStation Plus subscribers in March 2019. Some think that would decrease the value of the subscription a bit. However, that might not be the case if Sony continues to push out great lineups for subscribers. Sony has revealed the PlayStation Plus March 2019 free games lineup and it is yet again awesome, giving subscribers Call of Duty: Modern Warfare Remastered and the incredible The Witness.

“Activision’s colossal Call of Duty series is truly part of the fabric of modern gaming, and it was in 2007 that developer Infinity Ward took the console world by storm with its contemporary spin on the popular action series it helped create. 2016’s Modern Warfare Remastered brought the classic back in full HD for a new generation of gamers, while respectfully retaining its first-class gunplay and brilliant level design.”

“From the developer of the charming puzzle-platformer Braid back in 2008, creator Jonathan Blow promptly returned to the drawing board and spent the next eight years working on an ambitious follow-up.

The result was 2016’s The Witness — an enigmatic first-person puzzler set on a seemingly-deserted tropical island, dotted from one end to the other with a vast network of interconnected puzzles.

Boasting spellbinding narrative twists and an unbeatable sense of satisfaction in conquering each puzzle, The Witness is a benchmark in design and environmental storytelling. Download The Witness on PS Plus this month for a slow-burning test of the old grey matter.”

You can grab these titles starting 5 March 2019, so mark those calendars and get ready to download. Check out a description and trailer for the PlayStation Plus March 2019 titles below.

What do you think about the PlayStation Plus March 2019 free game lineup? Let us know in the comment section below.