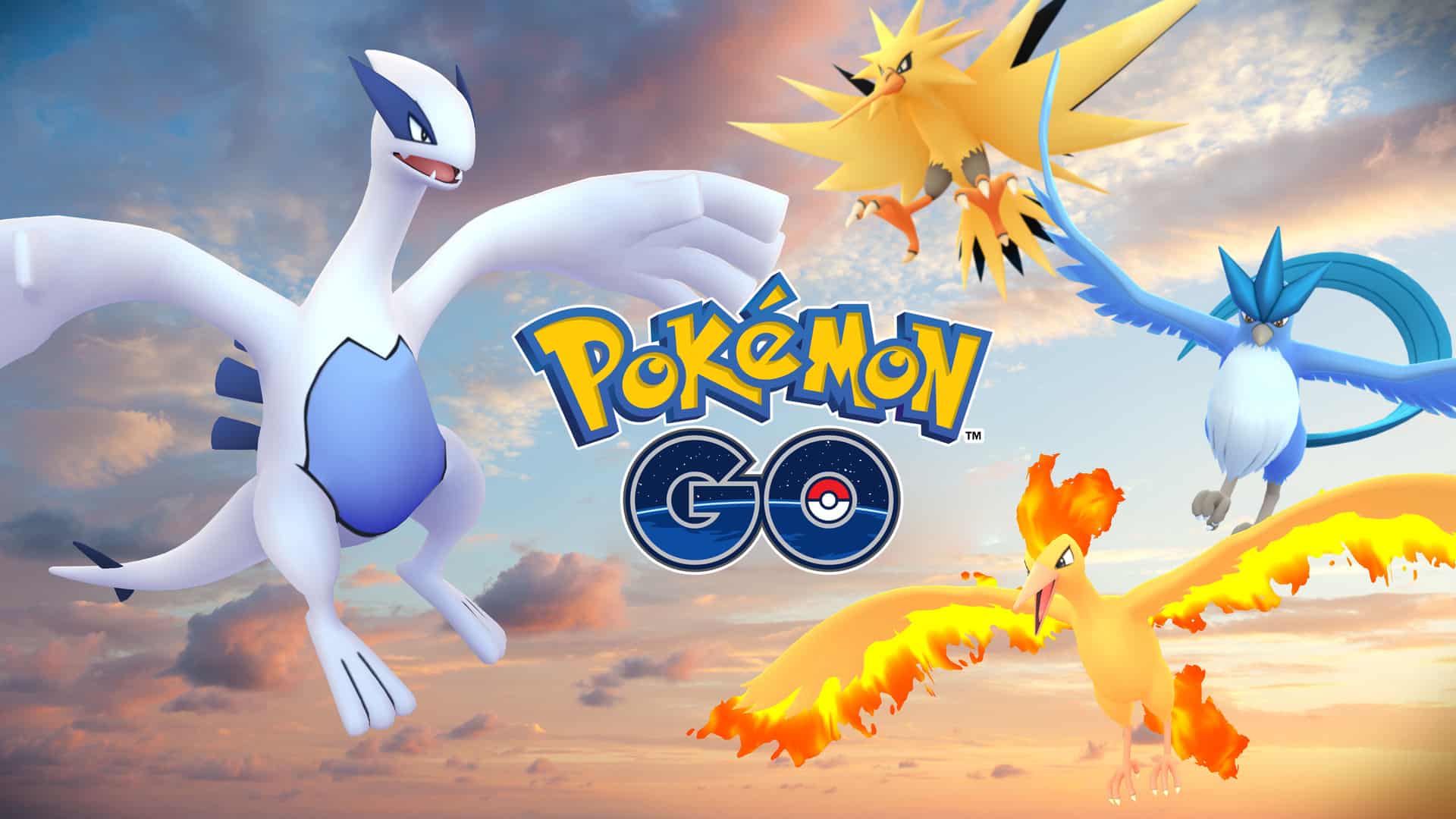 Pokemon GO Has Been Downloaded Over One Billion Times

There are roughly 7.7 billion people in the world and roughly 5.1 billion people use mobile devices. Therefore, for a game to reach 1 billion downloads is just completely insane and that’s exactly what Niantic’s Augmented Reality title, Pokemon GO, has achieved. No, there is no typo in the title, Pokemon GO has reached 1 billion downloads and that excludes things like third-party APK file downloads as the number comes directly from Nintendo.

Pokemon GO is a little over three years old as it released on 6 July 2016 but it didn’t even release in all regions, including South Africa, at the time. Since then, the game’s success has been without question and now, in new TV spot videos released by Nintendo, the 1 billion downloads number has reportedly been mentioned, as spotted by Nintendo Everything.

This is indeed a massive milestone and enough though no official numbers have been revealed for how much the game has made since launch, Sensor Tower estimates that the game has has grossed $2.65 billion worldwide. This includes both Google PlayStore and iTunes as well as all related purchases.

RELATED: Borderlands 3 Goes Gold Over a Month Ahead of Release

What do you think about this amazing achievement by Pokemon GO and do you still play the game? Let us know in the comment section below.

You Can Now Play the Original Diablo in Your Web Browser

Call of Duty: Modern Warfare Multiplayer Reveal – When and Where to Watch?