Believe it or not but today, back in 2013 Sony hosted its PlayStation Meeting where the company unveiled the PlayStation 4 console for the very first time. We all have quite fond memories of the event as Sony took to the stage at the PlayStation Theatre in New York City to showcase their, at the time, next-gen console. While there was no physical console to look at as the company decided to hold back on the design reveal until E3 that same year, the event played host to some of the biggest announcements of its time. Celebration of the anniversary and in anticipation of the imminent PS5 reveal, we wanted to take a look back at the reveal and how Sony made a bang with its announcement.

After the messy PS3 reveal back in 2006, the world had some high expectations of Sony during the PlayStation Meeting 2013. Sony could not mess it up by showcasing gimmicky hardware, a bloated price tag and use their usual marketing terms to shy away from the console’s real purpose. Thankfully, that was not the case as the event was informative and explained how Sony used the mistakes of the PlayStation 3 as a stepping stone to the development of the next console.

One of the biggest talking points was the relationship Sony was building with the developers all around the world and how they changed the approach to building the PS4’s architecture. “Easier to develop on” was a big focus for Sony as the PS3 was criticized by developers for being too complicated to work with and often resulted in poor ports when compared to Microsoft’s Xbox 360 console of the day. 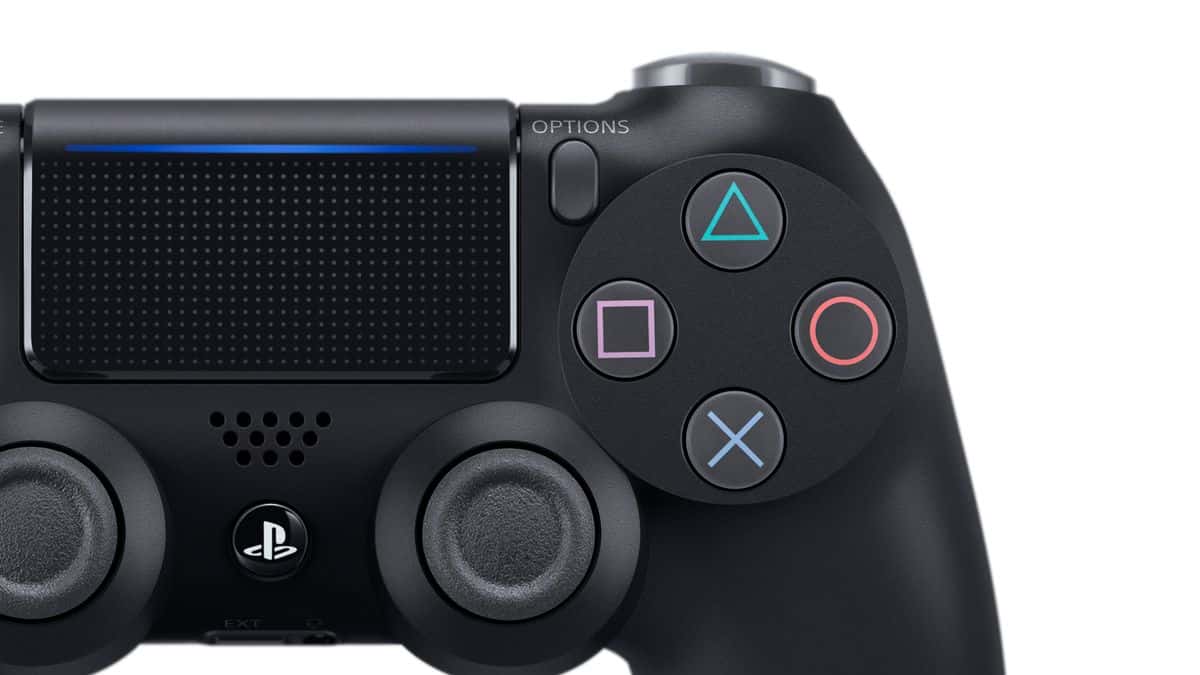 Sony’s focus on community was another talking point during the presentation as they boasted the enhancements they made to the PlayStation Network throughout the lifespan of the PS3 as well as the ever-changing world of social media. The “share” button being a big push here as it was included in the console’s ecosystem to allow users to share anything they experience.

While Sony did not show off the actual PS4 design, they were quite open about the tech specs of the PS4 revealing it would include a single-chip custom CPU and an AMD next-generation Radeon based GPU engine. The company did however reveal the new DualShock 4 controller for the very first time and it was the only physical hardware we got to see during the announcement.

Most of all, the event played host to the reveal of quite a number of games including Infamous: Second Son, Knack, Killzone: Shadow Fall and many, many more. Here’s a list of all the games Sony announced during the event;

We know the PS5 is arriving this year but when will the company announce it? Sony has suffered a few delays due to hardware parts according to reports but hopefully, we will see the console announced soon. In the meantime, relive the classic PS4 announcement event by rewatching the full press conference down below as we wait for the imminent PS5 announcement.