PS5 scalping is a massive issue around the globe. Gamers can’t buy consoles because “some” people grab them all first, hold onto them and sell these devices at inflated prices. Here in SA, this is a major issue. Going onto Facebook Marketplace and you’ll see dozens of classified listings for PS5 consoles. However, all of these listings have one thing in common – you’ll pay a few thousand rands more for them.

Sky News has recently published an interesting report on PS5 scalping and even documented one large syndicate in the UK responsible for the stock shortages. They call themselves Aftermarket Arbitrage and is a registered company that alerts scalpers when consoles are available for sale. Much of the scalping ring relies on this company’s service and they also make some money at the same time.

Aftermarket Arbitrage charges users £30 a month for a subscription service that sends out alerts when new stock is about to drop. This then gives the users ample time to plan for their purchases. One way they do so is with the use of bots. Much of the purchasing process behind scalping makes use of automated bots that are designed to add items to a cart and continue through the checkout process without any human interference. This way, scalpers are able to grab dozens, if not hundreds of units without any error and faster than the average consumer too.

A digital secretary in the UK has now asked the government to ban these bots. In addition to PS5 and Xbox Series X/S consoles, scalpers also love purchasing other items such as rare GPUs, sneakers, collector items and more. The ban would see the black-market aftersale profits drop for these users who abuse the retail chain. However, it seems that getting rid of the bots won’t be enough. Jack Bayliss, the 24-year-old owner of Aftermarket Arbitrage says that his 1,500 scalper subscribers don’t even use bots to purchase goods. They simply make use of the stock alerts that they pay for every month on the service. 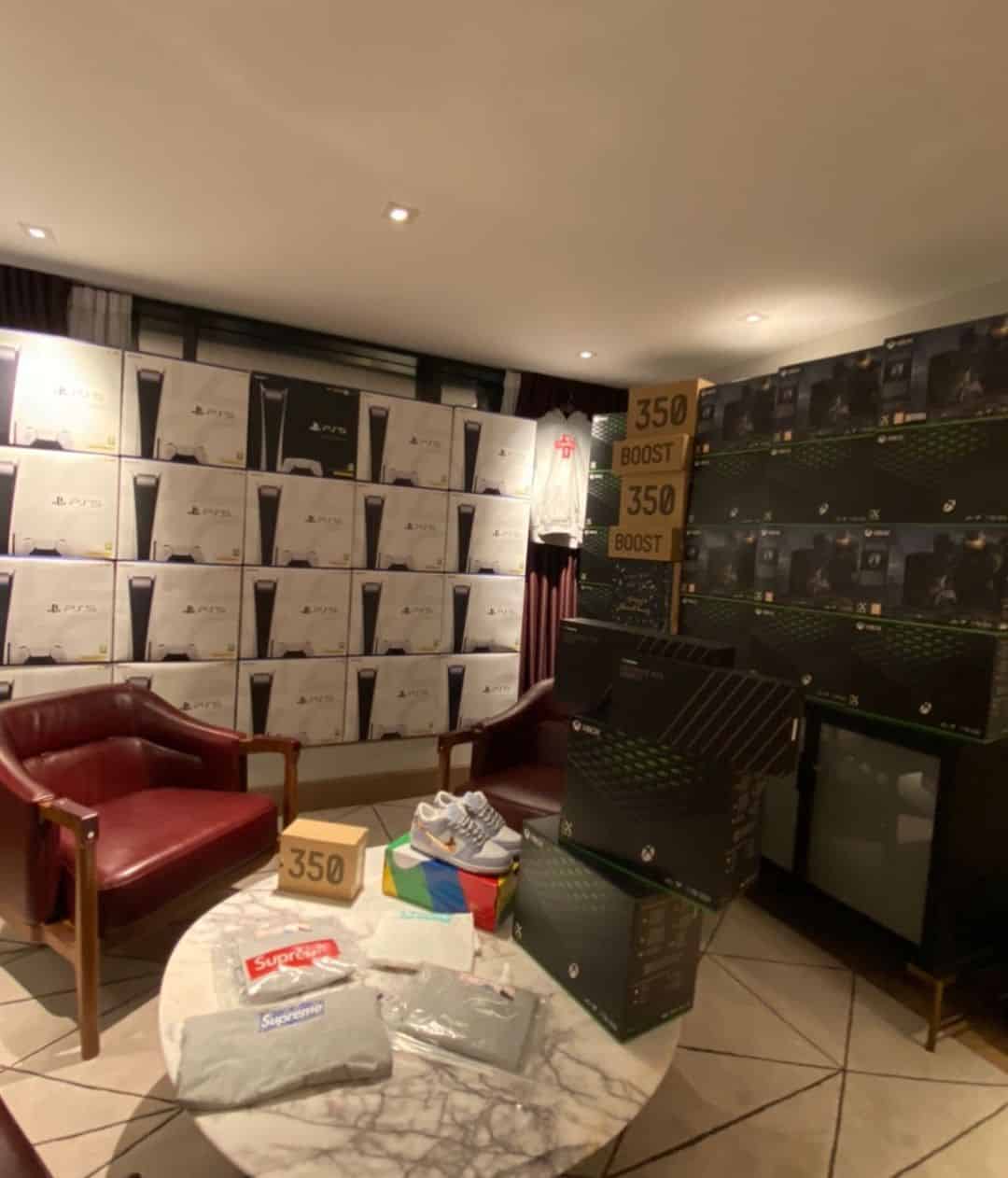 “If there was legislation around this it would benefit me just purely for the fact that those few people still running bots and securing bulk consoles, they wouldn’t be able to do so any more. But I don’t ever see it happening. I don’t think it’s feasible.”

Bayliss also explains that he never thought he would work with gaming consoles. He originally set up Aftermarket Arbitrage as a sneaker app. However, Bayliss says he just adapts to whatever stock shortage the world is facing and uses the app to help scalpers get that item.

“We basically just adapt when we see a shortage in like a supply chain, a supply and demand issue. We can then capitalise on that. If you look at the stock market, and the moment you see an arbitrage opportunity, where someone thinks an asset is undervalued, traders are gonna jump on it and arbitrage that profit away. That’s exactly what we’re doing.

Look at every single step in the supply chain. Someone is adding value somewhere. It’s not being sold at cost price. It’s capitalism.”

The Aftermarket Arbitrage owner isn’t even worried about his moral compass. He claims that PS5 consoles are a luxury so if someone can afford to spend £450 on a console, they can spend an extra £100 through a scalper.

“But I get to see the flip side of the coin, the area that the media and the general public who hate us quote ‘scalpers’ [don’t see], to me, owning the PS5 or an Xbox isn’t a necessity, it’s a luxury, okay? If you can afford to spend £450, spending the extra £100 should be pretty marginal, if you’ve got cash ready to splash on that.

Yes, some families are gonna have to pay another £100, but what you don’t think about is our members, they’ve got 30 consoles, they’re making £100 on each one. And then they’re making a good month’s salary in a couple of days. 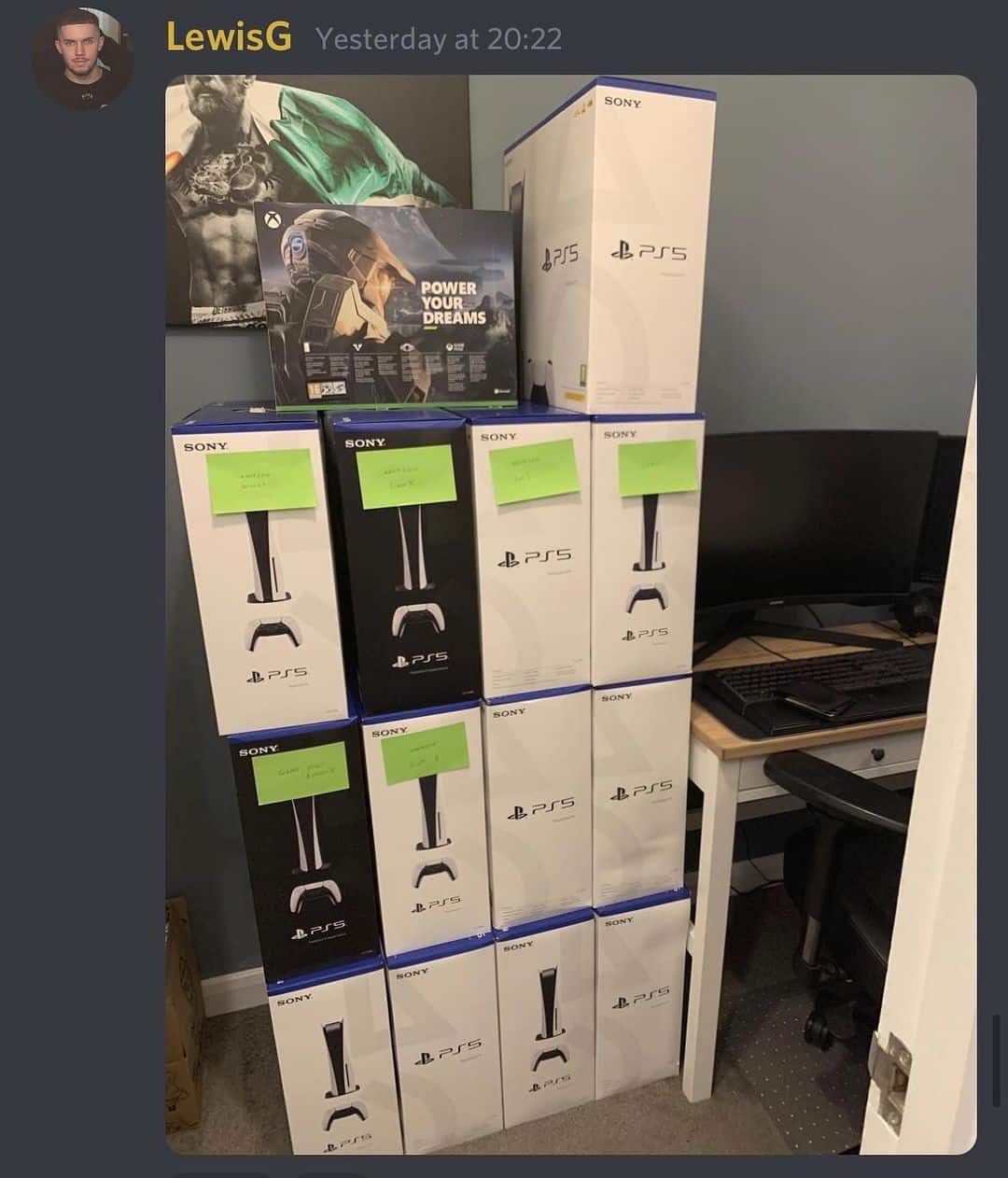 He also backs his business up by saying the scalpers who subscribe to the service are simply trying to be entrepreneurs. He says that they are going out there to create side income adding that they’re doing something that “90% of the population can’t be bothered to do”.

Some scalpers have become extremely successful in recent months due to the PS5 and Xbox Series X/S. Bayliss claims that some users of his service have been able to quit their job and escape their debt due to reselling consoles and other goods at higher prices. They also get away with it due to the lack of laws protecting rare goods.

Over on their Instagram page, you can pay witness to the ongoing scalping ring and all the photos of users buying dozens of consoles. Visit the page if you dare. (UPDATE) since posting this article, Aftermarket Arbitrage has shut down their Instagram account. You can still visit their official site here.

Starfield Has Reportedly Been in Development Since 2016 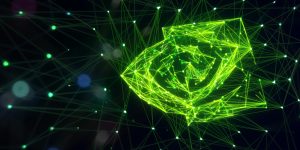 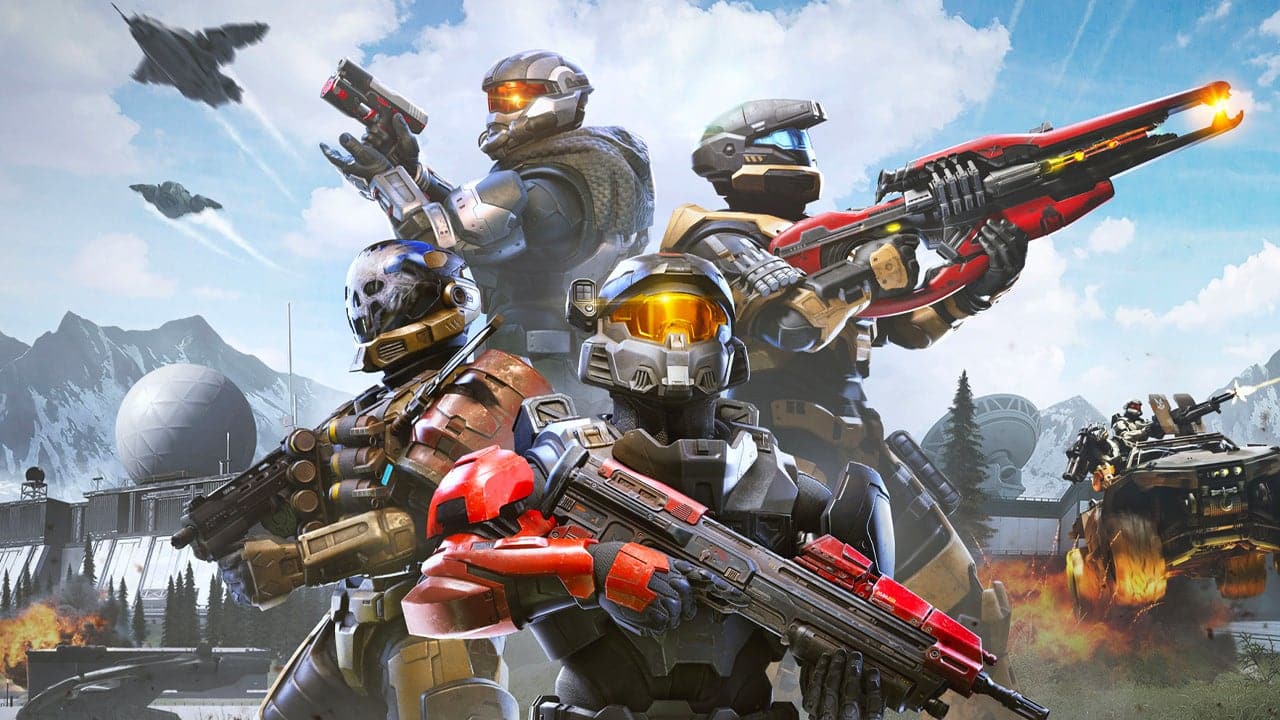 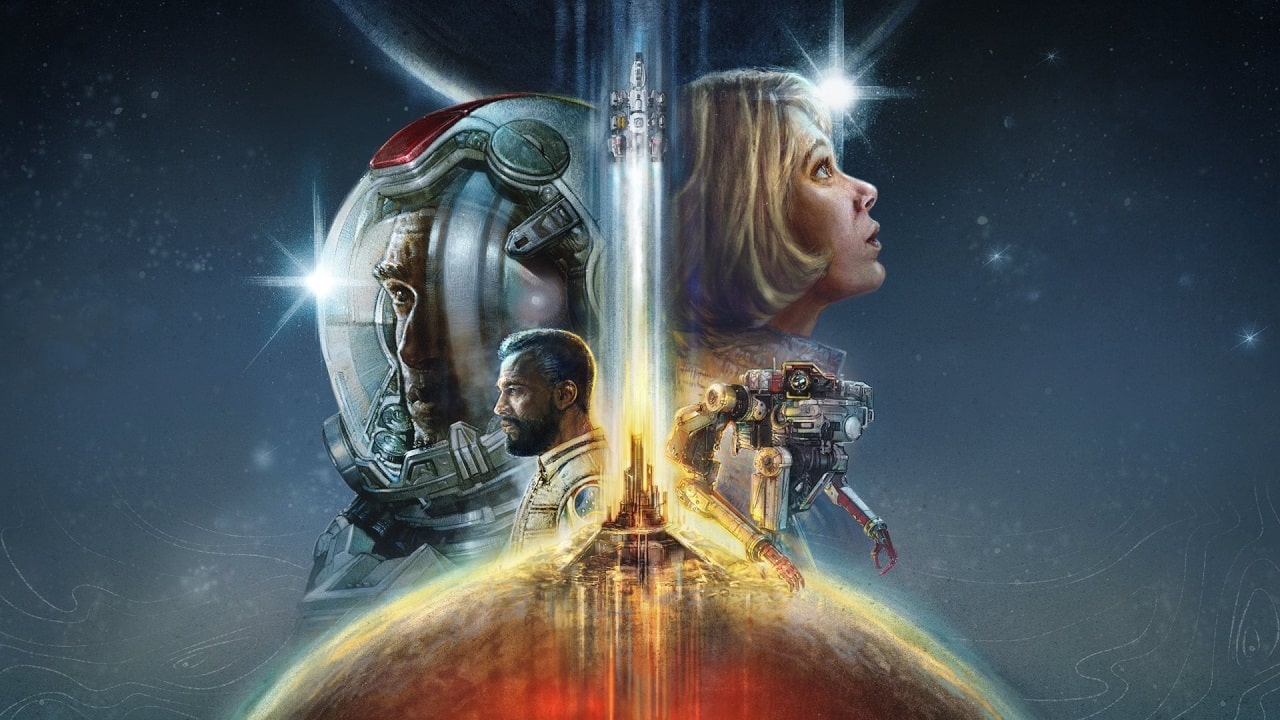 Starfield Has Reportedly Been in Development Since 2016 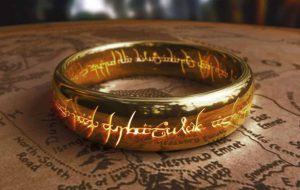 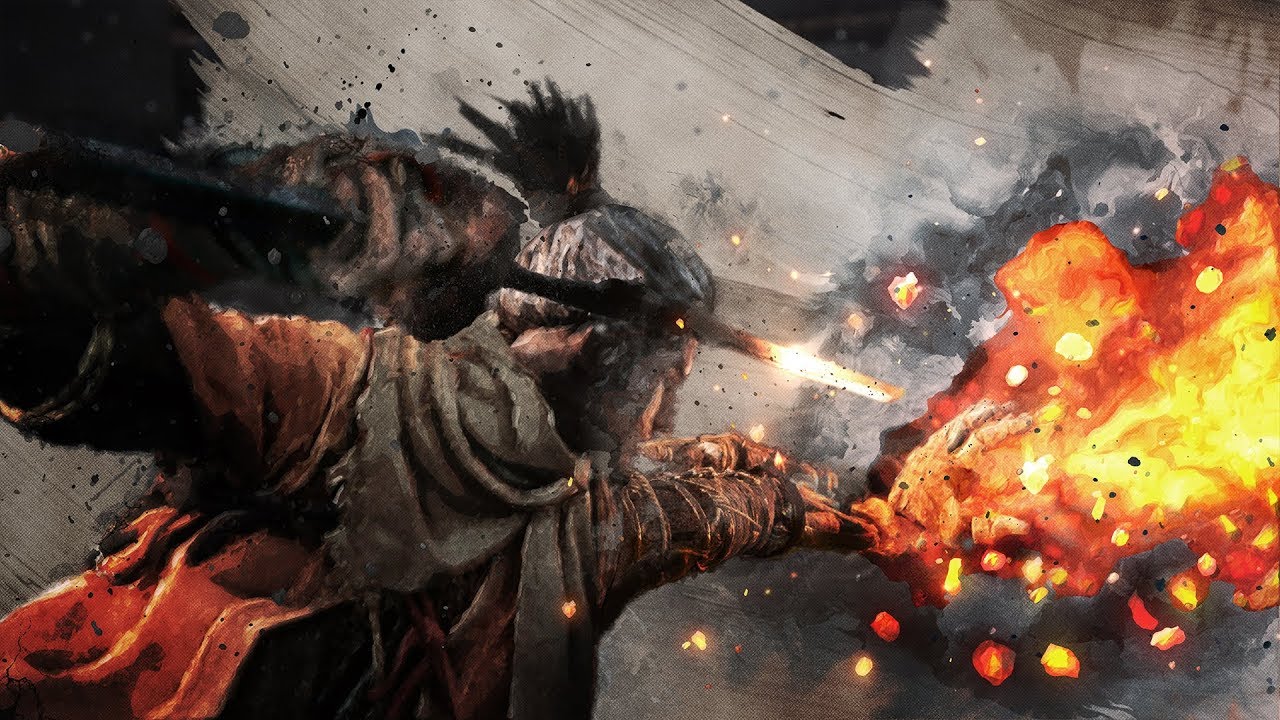