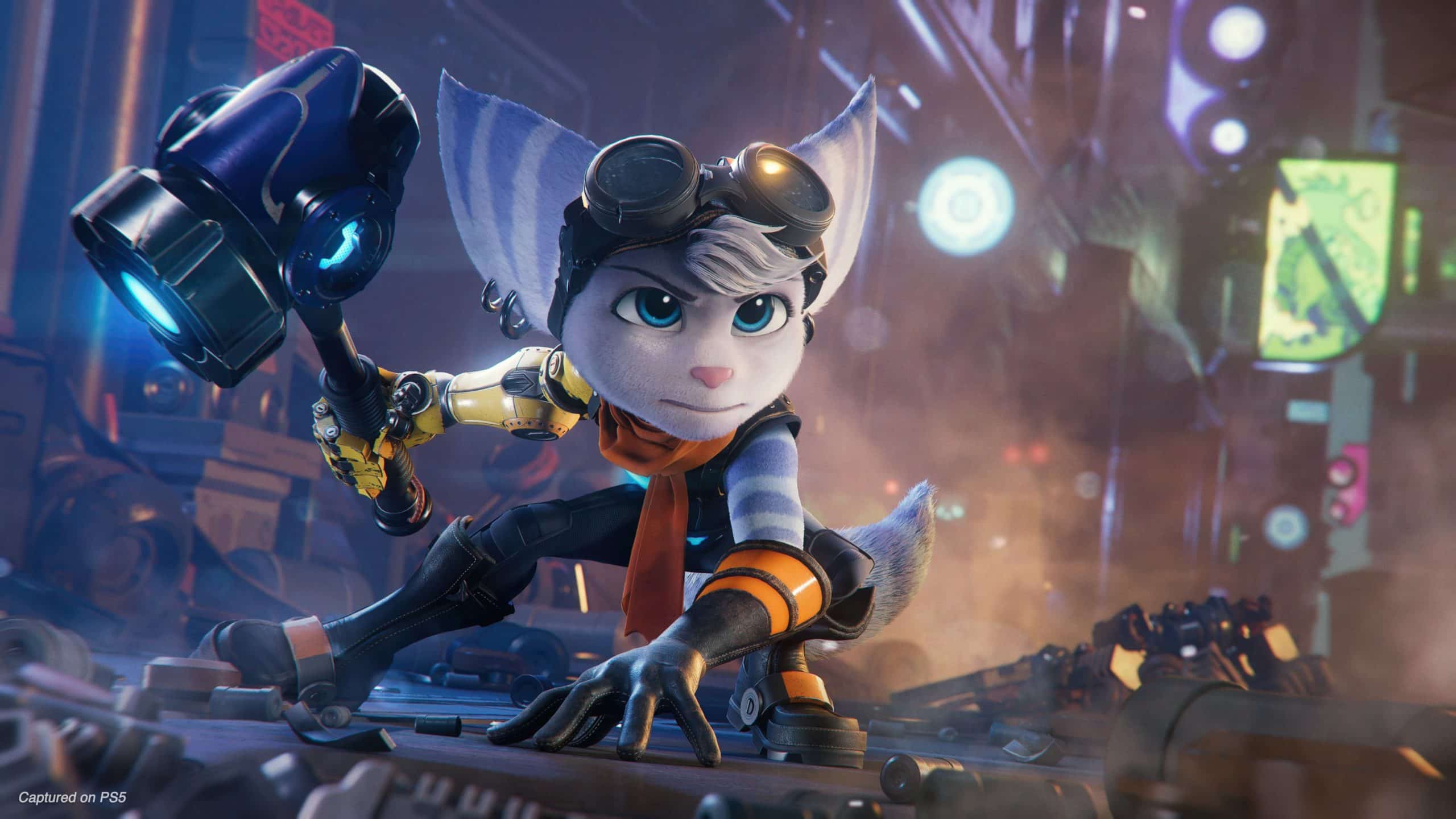 Play as Ratchet AND a mysterious new female Lombax from another dimension. #RatchetPS5 #RiftApart pic.twitter.com/aMDSAB77iG

The news comes as no surprise. Past games also featured multiple characters including Clank and his smaller levels, Ratchet as the main character and many more. So far, mostly every character in the series has appeared in a playable portion of the game at some point. This includes Captain Qwark and even Dr Nafarious.

Little is known about the new female Lombax who debuted in the trailer. Insomniac Games claims she is from another dimension which has sparked some debate. As we know, female Lombaxes are said to have smaller ears, no tails and breasts. This said character has a tail and even longer ears. Perhaps in Ratchet’s dimension, the female Lombaxes don’t have tails but wherever she is from, they seem to grow them.

The brief glimpse also showed the female Lombax has a mechanical arm. How she lost her arm will surely be a highlight of the game as we learn more about this mysterious character. Ratchet and Clank: Rift Apart is headed to PS5 sometime in the future. Insomniac Games have not announced a release date. Catch up on the reveal trailer down below;

New PS5 Image Shows How Both Consoles “Float” While Horizontal