The Razer Kraken might not be the best headset the gaming brand has ever cooked up but it is a fantastic entry point for those looking to get a decent build and some great sound. It does not break boundaries but it won’t break your wallet either.

The new Razer Kraken is meant to be the update to the Kraken Pro v2 and seems to be a device Razer plans on growing into as the revisions go by. 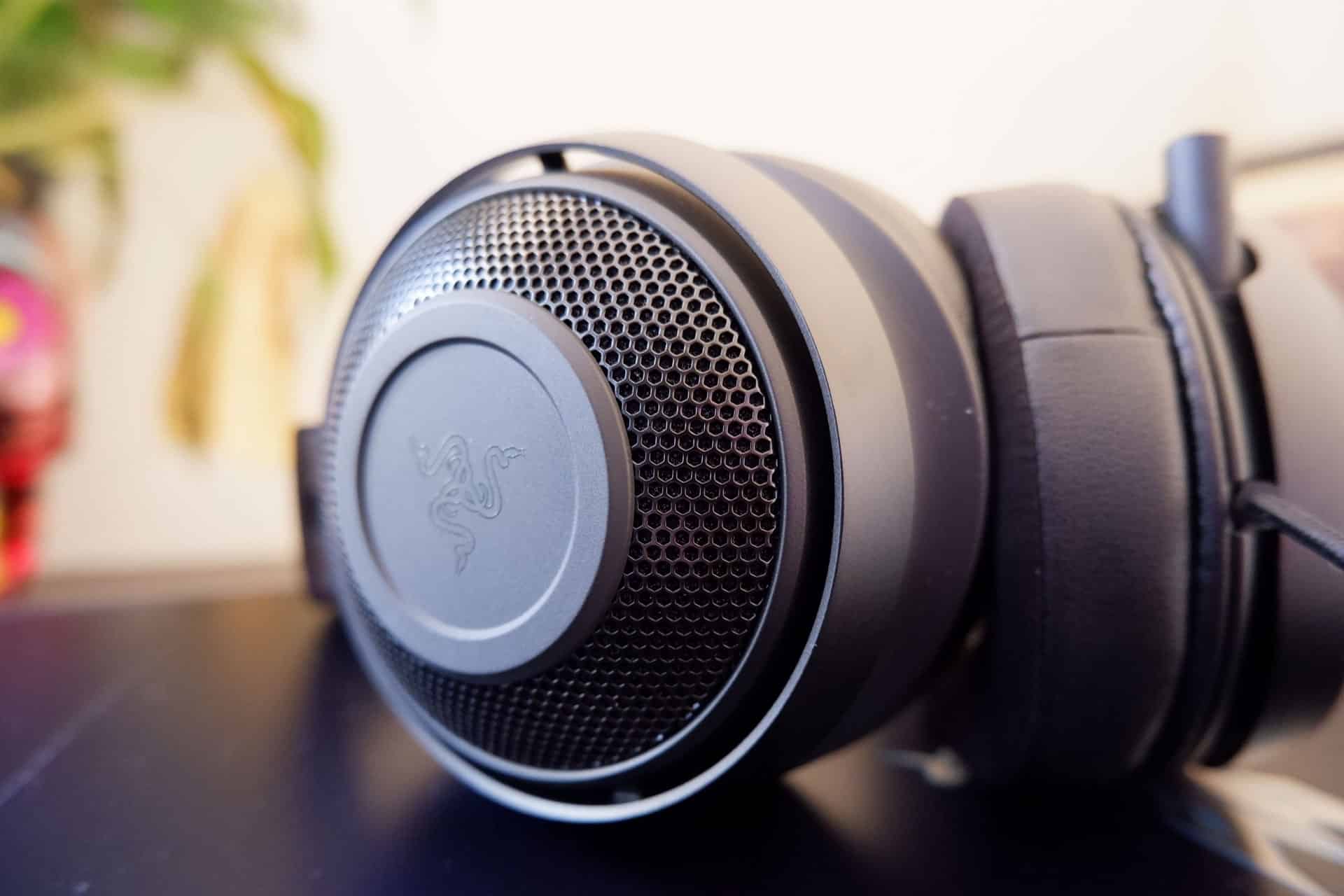 There’s honestly nothing much new going with the Kraken in terms of its design except for its fantastic new cooling gel-infused cushions. Now I am not one for gimmicks but this padding is something all headsets should use. The cooling gel reduces heat which keeps your ears cooler for longer and when they do heat up, they also cool down a lot faster too. 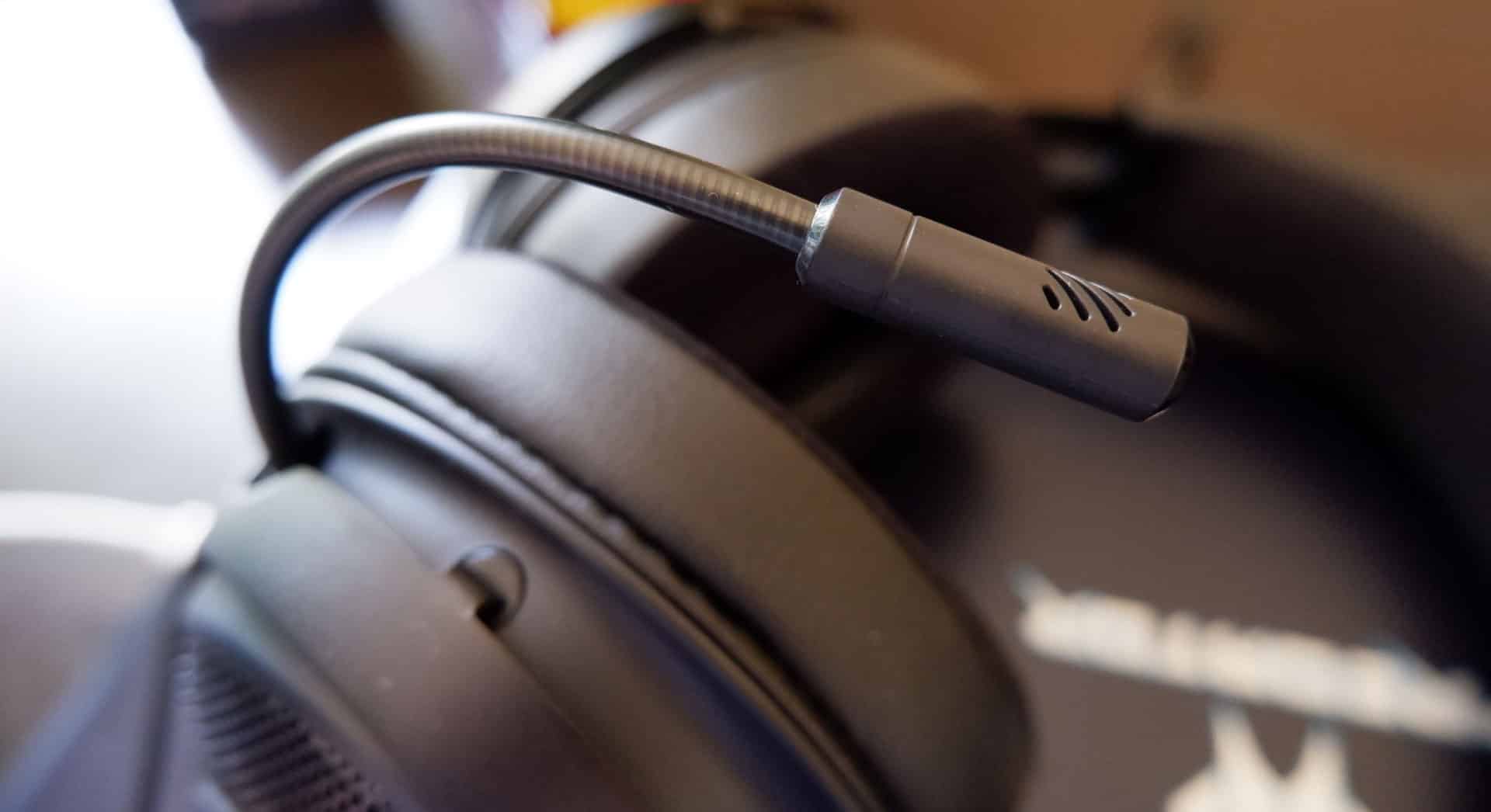 There is a downside to this. The earcups are much thicker than normal, making them feel like giant headphones.

When you hold the Razer Kraken in your hands, it feels like any cookie-cutter headset. Its padded earcups are soft and comfortable and the overall headset is light even though the frame is metal. The padding on the top allows for enough cushion to keep things comfortable during long hours.

I recently started wearing glasses most of the day and the headset made for a comfortable experience even with glasses on. I cannot say the same for my PlayStation Platinum Headset which is almost unbearable now. Considering the headset is almost double the price, it is quite a letdown.

The metal frame allows you to adjust the headset to your liking. The earcups can both be moved 5 cm away from the top and it even has a measurement tool there to remember how far you moved it the next time you need to pack it away.

As for the microphone, it cannot be detached (bummer) but it can be pulled out and retracted so you can use this for music or just single-player games. The cable is braided, a common trait nowadays and there is a volume dial and mute switch about 20 cm down. The headset also comes with a splitter in the box for PC users.

The headphones cannot fold up so don’t expect to travel with them. The thicker earcups also mean they feel bulkier around your neck and might be a bit uncomfortable after a while. They also lack all any RGB for those who have become accustomed to Razer including it in its devices.

When putting the headset to the test, the Kraken delivered some superb sound. the quality was on the same level as some pretty high-end headsets except for the lack of surround sound. This feature is only available on PC using a special app and even then, it is more simulated and not as great as headsets built with the feature into the speakers.

The headset is also very loud and the frequency is decent. Sounds never feel too loud and the bass is just about perfect. Every game I threw at it performed excellently. As for the microphone, it was clear and will do. There is no noise cancellation and the mic doesn’t have any fancy features to make things clearer but the people I played with had no complaints.

The Razer Kraken is great but not a gamechanger. Clearly, Razer wanted to build a device that can be a fantastic entry point for gamers no matter their platform and the Kraken is just that. For R1,499 you get a great-sounding headset that is versatile and looks pretty slick. I loved the gel cushions but hated the lack of 7.1 surround sound. I guess compromised had to be made.