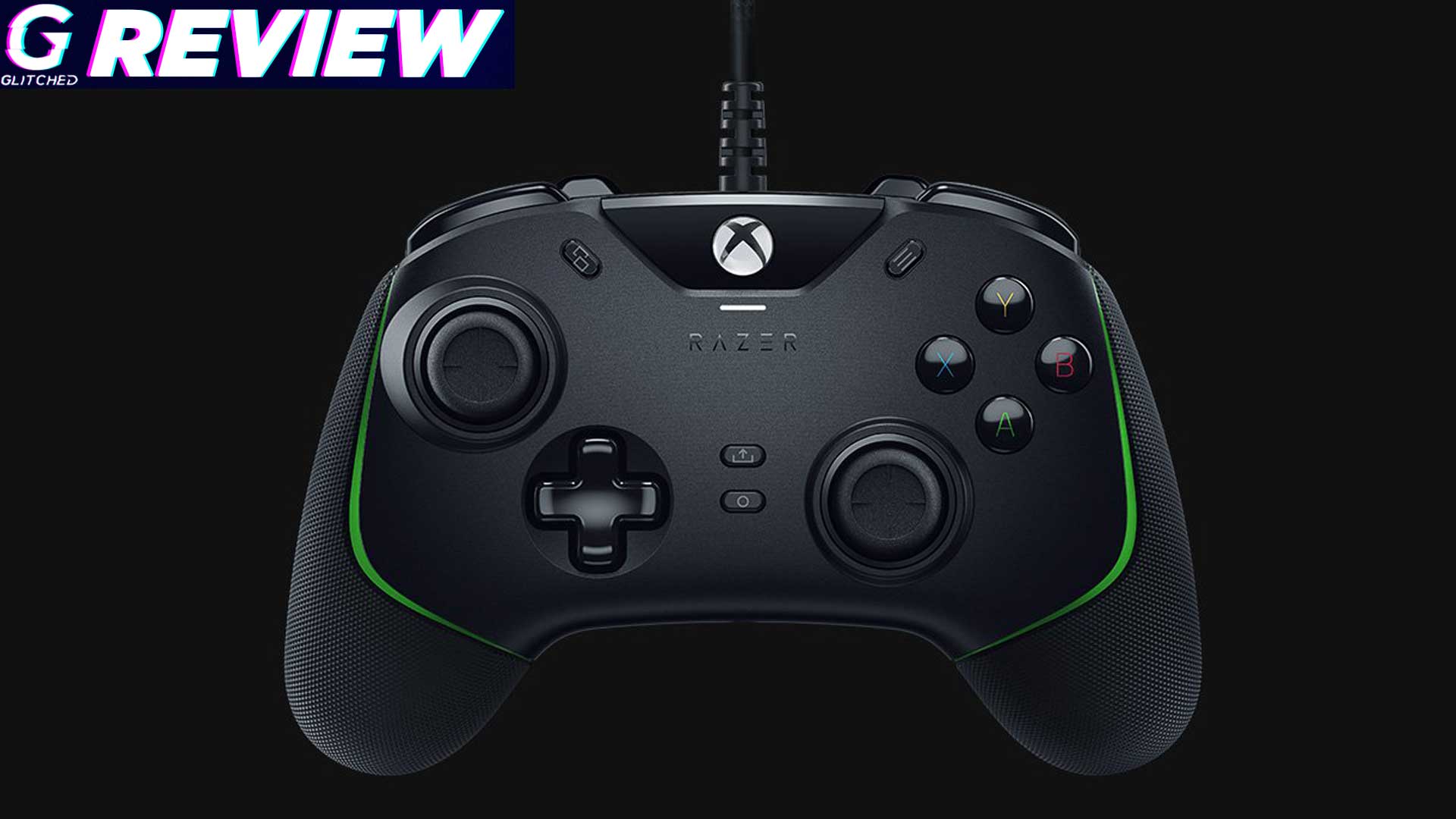 This new generation of gaming has brought with it a fantastic new controller in the form of the DualSense. However, while Sony has impressive adaptive triggers and haptic feedback, Xbox owners still have the same old controller they have been using since 2013. Don’t get me wrong, it is a great device but when comparing the two, it is a bit dated. Thankfully, unlike PS5 owners who are pretty much stuck with the DualSense for now, Xbox owners can splurge on third-party controllers and one of these is the Razer Wolverine V2. It is almost perfect and delivers a superb gaming experience that elevates the Xbox Series X/S to a whole new level.

The controller retails for R1,999 which is not crazy if you think about it. Microsoft has already announced four additional Xbox Wireless Controllers at R1499 so investing in something like this is not crazy. It is also cross-platform and works on PC, Xbox One and Series X and S.

If you had to put the Razer Wolverine V2 next to the Xbox Wireless Controller then you can see they look almost identical. The overall button placements are the same and the analogue sticks are true to the classic design. However, the Razer Wolverine V2 brings with it a few subtle tweaks including a fatter grip that bulges out near the bottom of the handles instead of all the way down and some green accents because, Razer.

The grip might sound like a small change but it makes a massive difference in the long run. It felt more natural and required less of a “grip” from my hands when holding the controller. The rounder bulge perfectly formed in my hand instead of having to wrap my fingers around the handles. It also helps that the grips are rubberized and form from the back to the front of the Razer Wolverine V2. 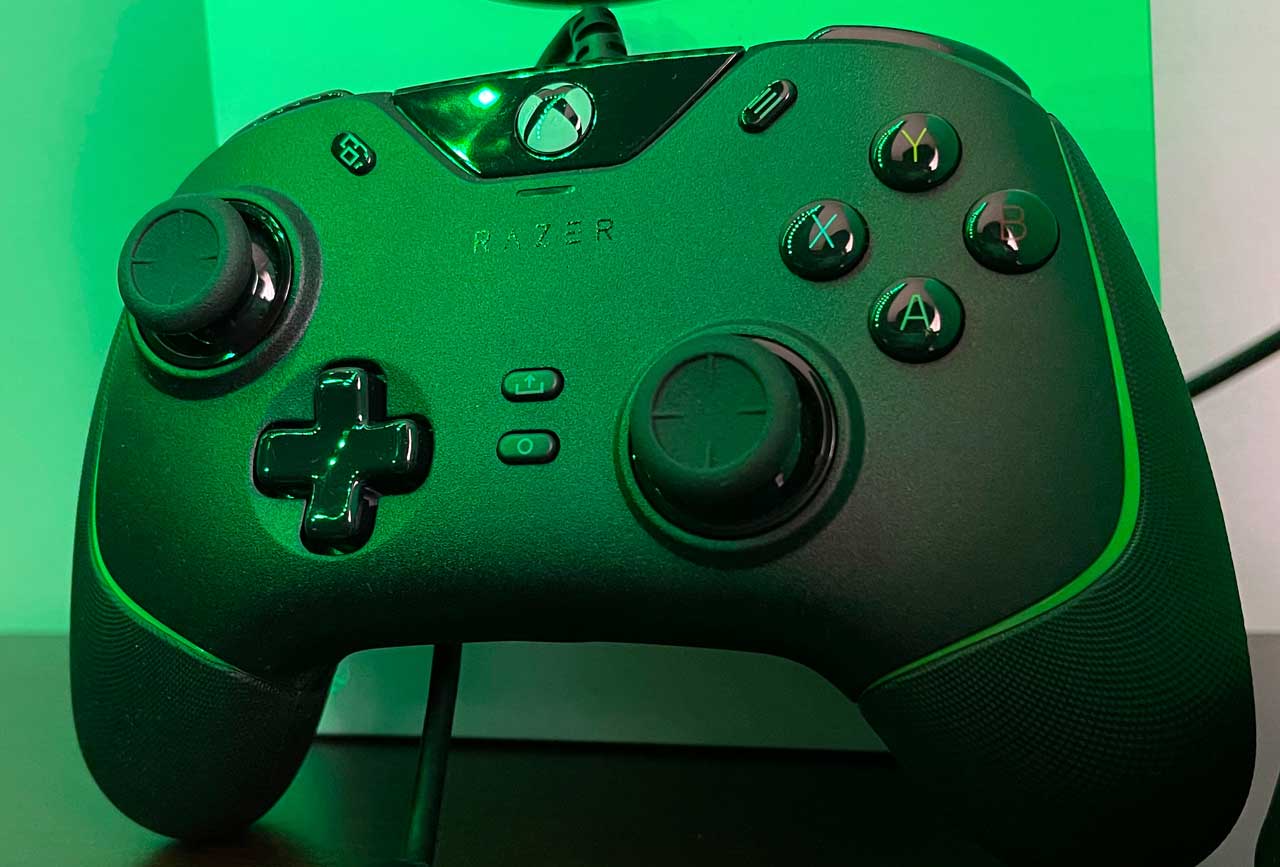 This is a big step up compared to the Xbox Wireless Controller that has plastic grips only at the bottom of the device. The Razer Wolverine V2 now has that extra grip for the palm of my hand and it felt fantastic.

One big difference between the standard controller and the Razer Wolverine V2 is the placement of the menu buttons which are now situated at the top on both sides of the Xbox button. In a way, these also felt a lot more natural to press thanks to less distance between the analogue and the face buttons. Usually, one would have to stretch their thumb across to the middle but now these buttons are just above what you are already pressing. 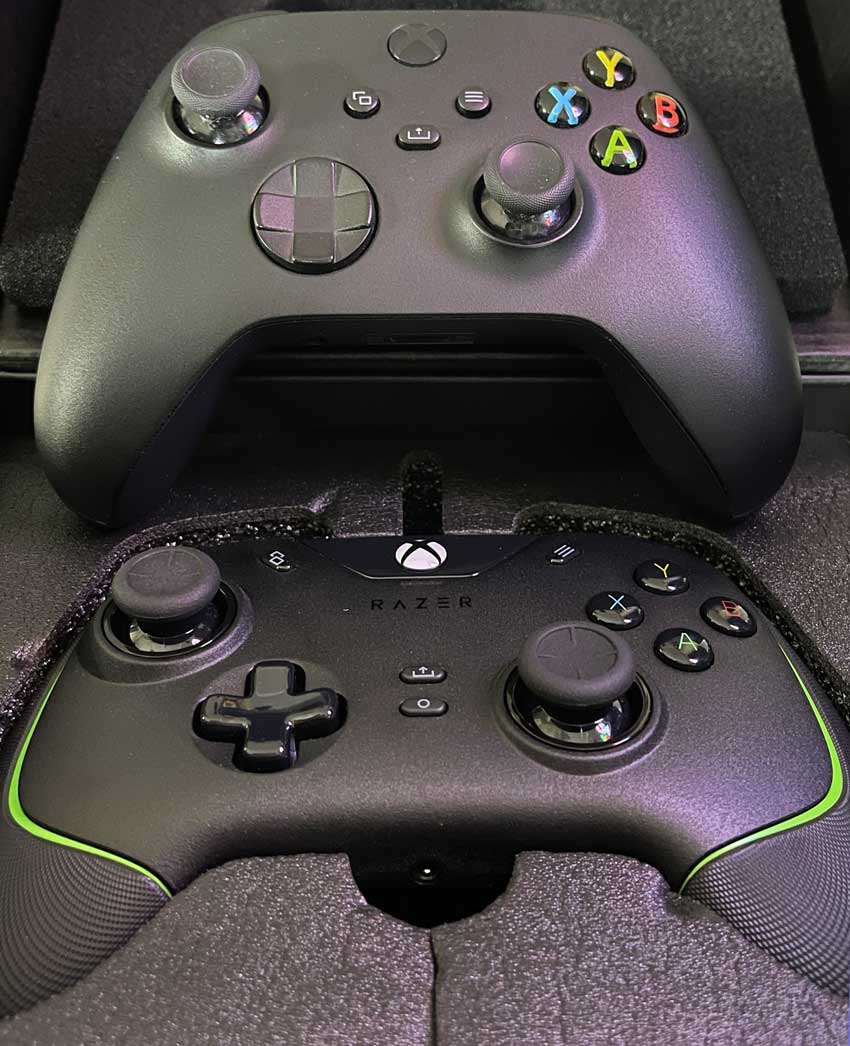 The Razer Wolverine V2 also includes a volume button which is always a great feature to have. This is controlled by holding down the button and pressing the left or right D-Pad to adjust the output of the headset attached to the controller through the 3.5mm jack port. It is a godsend that saves having to go through the menu to adjust the sound.

On the back, there are the standard trigger buttons but now with an additional two M buttons that can be programmed using the Razer Controller app for Xbox. You will also find the hair-trigger locks that reduce the distance needed to press and activate both the LT and RT triggers. A big step up on the Razer Wolverine V2 is the new Mecha-Tactile switches and the moment I pressed a button I felt the difference. Not only do these switches provide a satisfying click to them but they also provide more responsiveness while gaming. I immediately noticed the difference when switching back to my DualSense and other gaming controllers. The Razer Wolverine V2 felt precise and so satisfying.

These switches are used across most of the important buttons and make a huge difference in gameplay. In addition, they also give the Razer Wolverine V2 a more premium feel. You will feel that extra R500 in your hands.

One thing I did not enjoy was the analogue sticks on the Razer Wolverine V2. It comes standard with a target-like rubber nub which cannot be changed. A little more grip or perhaps customization options would have gone a long way here. Perhaps include an alternate rubber stick that is better for other gamers? Thankfully, while I could not exchange the nub I was able to adjust the dead zones and sensitivity in the app too. At least it is something.

The LT and RT triggers on the Razer Wolverine V2 can be adjusted on the fly using the toggle stops on the controller. These decrease the distance needed to activate the triggers. It is helpful when it comes to games as some titles don’t need all that space in order to detect a trigger press. For example, Destiny 2 relies on pressing the trigger all the way down to fire a gun whereas Gear of War doesn’t. A racing game would be best experienced with a full trigger thanks to its adaptive acceleration. The trigger lock at times makes the controller feel like a completely different experience and works like a charm.

As for the M buttons, the Razer Wolverine V2 includes two of them which is great but also not so great either. I know the previous Tournament Edition had four buttons so those “upgrading” to this may have an issue. However, two buttons are just enough for me. One M button became a jump and the other button became a sprint. This gave me better control over the analogue sticks especially while playing shooters. But you can go wild here and customizing the controller is super easy through the Windows 10 or Xbox App.

Everything about the controller works and feels great while doing it. Buttons feel responsive, customizing the controller is easy and the general use is levels beyond the box-standard controller you probably own. 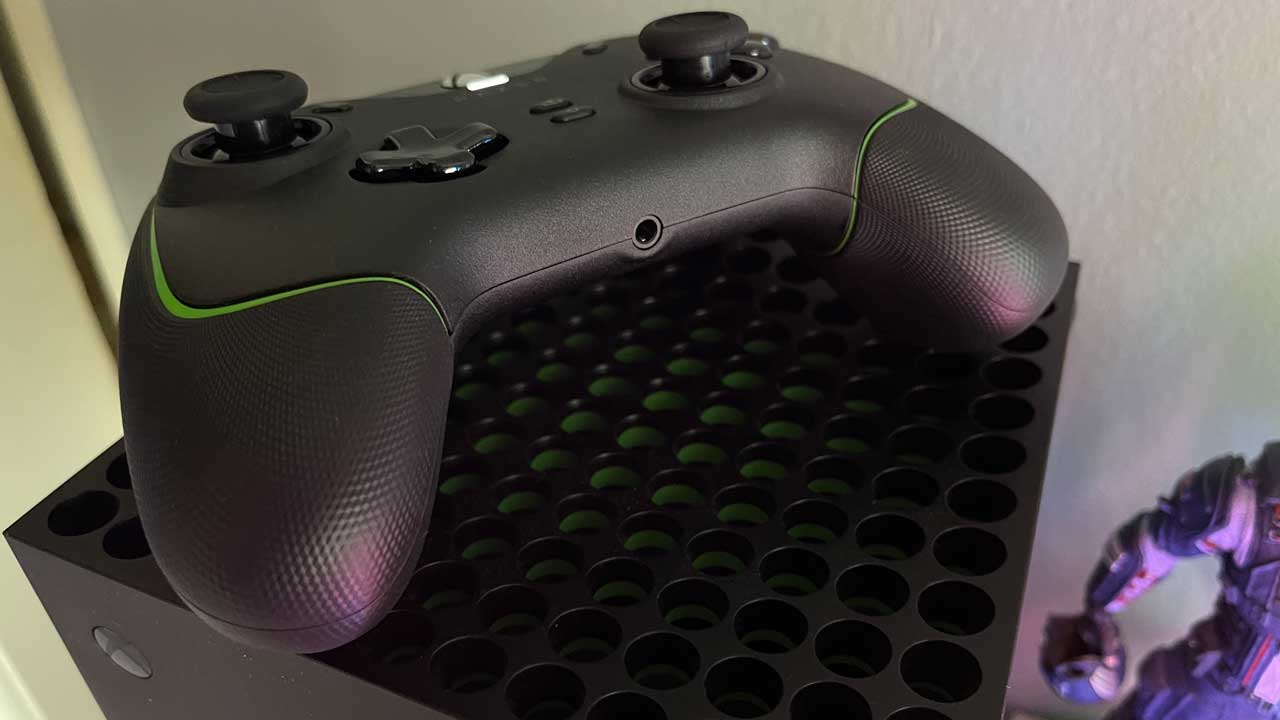 It is not perfect though and in some senses feels like a step down compared to the Tournament. For starters, the Razer Wolverine V2 uses a wired cable that is attached to the controller at all times. We all know how this goes. It is fine for a while but over time it wears out and starts to break.

This will no doubt happen here especially if you carry your controller around with you or pack it away. It is a lot of cable to manage. It is also not braided which means it will tangle. It is just a no for me here. There’s also no RGB and given that the controller is wired you would think Razer would include at least one strip somewhere. That is not the case.

Even with the two M buttons, the cable, the thumbstick rubber and no RGB, the Razer Wolverine V2 is a fantastic controller and probably the best one on the market at the moment for the Xbox Series X and S. It is levels above the standard controller in so many ways that I would bin mine and live tethered to my Xbox Series X all the time. It is so good that I would sacrifice wireless just to have those buttons pressing in my hands all the time.

This Razer Wolverine V2 review was based on a loan unit sent to us by Apex Interactive. You can pick it up for R1999 in SA.