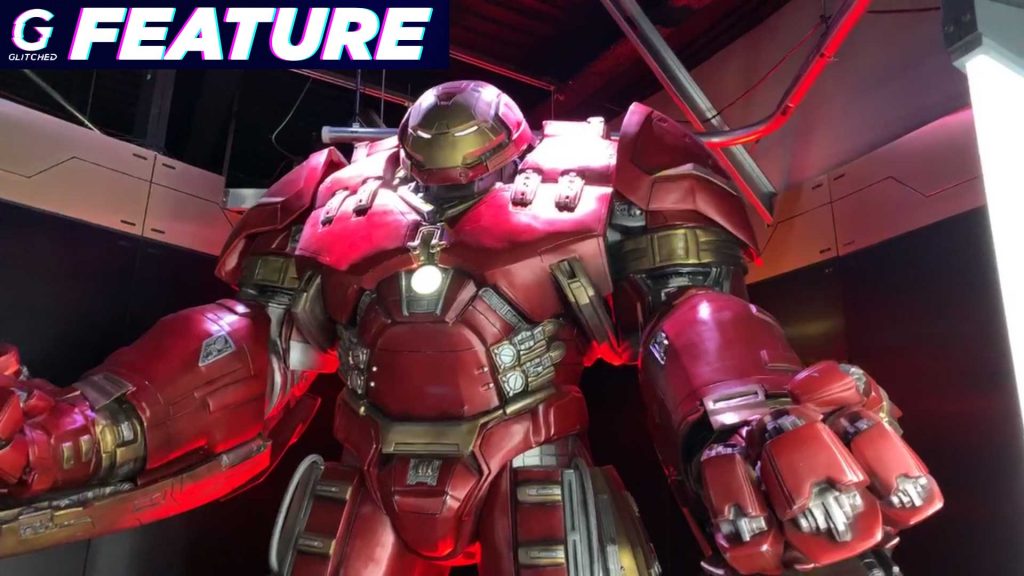 It’s not very often that I even consider pre-ordering a game anymore, but Capcom has convinced me with the Resident Evil 2 1-Shot Demo. You can only play the demo for 30 minutes and this limitation made me hunker down away from the real world in a dark room to experience every second as best I could. The result was better than this Resident Evil fan could have ever expected, as Capcom has delivered a perfect little morsel – a bite-sized experience that no Resident Evil fan should miss out on.

If you are a fan of the franchise, then you should download the Resident Evil 1-Shot Demo right now on your gaming platform of choice. It is simply that good and when my 30-minutes of time with the demo was over during my second run, I simply couldn’t wait for more and added it to my pre-order list.

Stepping back into the boots of rookie police officer Leon S. Kennedy was an experience I’ve dreamed about in the past and the Resident Evil 2 1-Shot Demo made this a reality. Right from the start as you set foot in the Racoon City Police Department, you can see everything drowning in an eerie atmosphere powered by the fantastic RE Engine. 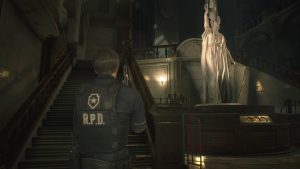 With the 30-minute time limit in place, I couldn’t dilly dally too much and set off to explore everything I could, and what I found was a survival-horror experience extraordinaire. There are puzzles that need solving, there’s inventory management (and upgrading your inventory), hidden items to discover and environmental interaction. Then, there’s this feeling of dread as Leon explores each room, making for an intense experience every single second.

Gunplay feels fantastic and the way zombies move their bodies feel so random that hitting those all-important headshots is both rewarding and terrifying. Shooting and killing enemies was my first instinct but you can also avoid them, use boards to make a window inaccessible and more as an example. 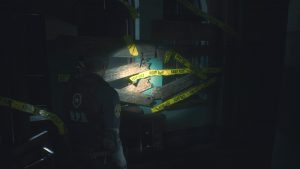 The pacing of the gameplay and limitations on how quickly Leon can move, the scarcity of ammo and the creepy feeling around every corner holds true in the demo, accompanied by rewarding exploration and puzzles that help slow down the pace a bit. This all works to make every second of gameplay compelling and frightening.

Keep in mind that this is a reimagining of the 1998 classic that will have new areas and creepy stuff to discover, with all that awesome replay value built in. It’s not just a new coat of paint and that, in itself, makes the demo worth checking out. However, this new coat of bloody paint just takes everything to a new level. 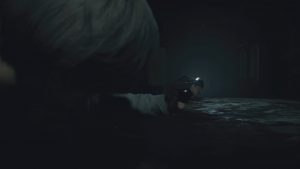 The gore showcased in the Resident Evil 2 1-Shot Demo is without a doubt the best I have ever seen in a game. Zombies react to where you shoot them or stab them with your combat knife. In fact, it felt and looked so realistic that damaging an enemy was horrifying. This level of detail in the gore, from an arm dropping to the ground or Leon pulling on a zombie’s head and seeing that flesh stretch out, jaw pulling open wide, was almost tough to look at – and that’s brilliant.

Never has a game had gore with this level of detail and with it, the Resident Evil 2 1-Shot Demo delivered an even more horrifying experience. 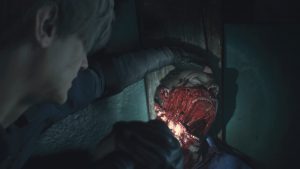 Couple all this with fantastic sound and voice acting, animations and polish, then you have an experience that fans of the original game, as well as newcomers, will thoroughly enjoy – if you aren’t too squeamish. Further, playing the demo doesn’t just give you a fantastic little taste of what is to come, but it also provides some surprises and a brand-new trailer for the game.

When you remake a classic, it should be better than the original, not only graphics wise, but in terms of atmosphere, gameplay and in the case of survival-horrors, that feeling of dread. Capcom has done just that with Resident Evil 2 and I, for one, am completely and utterly infected. 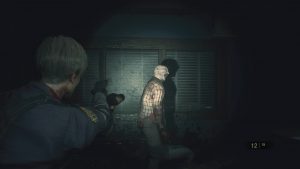 After playing the Resident Evil 2 1-Shot Demo, a few things have become abundantly clear to me. Resident Evil 2 is primed to set a new bar for remakes going forward and Capcom has, without a doubt, hit the nail on the head in terms of atmosphere and gameplay.

The game’s atmosphere will be one of its greatest strengths and coupled with the fantastic survival-horror gameplay and the best gore I’ve ever seen in a game, Resident Evil 2 is now on my pre-order list. Some might argue that the limitations of the Resident Evil 2 1-Shot Demo feel like a ploy from Capcom but these limitations only enhanced the experience in my opinion. The 30-minute time limit put a greater sense of urgency in everything I did. It is a great way to test the gameplay and you will see enough of it to make an informed decision before purchasing the game.

Resident Evil 2 releases on PC, PS4 and Xbox One on 25 January 2019 and it could very well be the best horror game to release this generation so far.