For those of you who have played the 2019 Resident Evil 2 Remake, the latest one will feel very much the same. The game has been remade from the ground up to follow in the footsteps of the second video game release and for the most part, both games are almost identical. There is a massive mutated creature that chases you around all the time, you need to have a great sense of item management, and you kill a lot of zombies. The Resident Evil 3 Remake does very little to reinvent the wheel but it works. Half of it is set before the events of the second release and the other half takes place two days after. It goes a long way to expand the story of the t-virus outbreak in Raccoon City and acts a great conclusion to the events that follow.

Watch our Resident Evil 3 Remake review down below to see the game in action;

Before we start, keep in mind that this Resident Evil 3 Remake review is based on the full campaign for the single-player experience. The multiplayer game “Resident Evil Resistance” which is included in the package we will share a full in-depth review of it soon.

With that being said, if you had to write the story of the game on a piece of paper, it would fill less than half of the page. Resident Evil 3 is short. Much shorter than the second game and you clock it on the “Assisted Mode” in under three hours. We finished it and collected almost everything, died a few times and left the game afk quite often in under 7 hours making this trip to Racoon City a brief one. You can’t really complain about this as the original release suffered from the same issue. 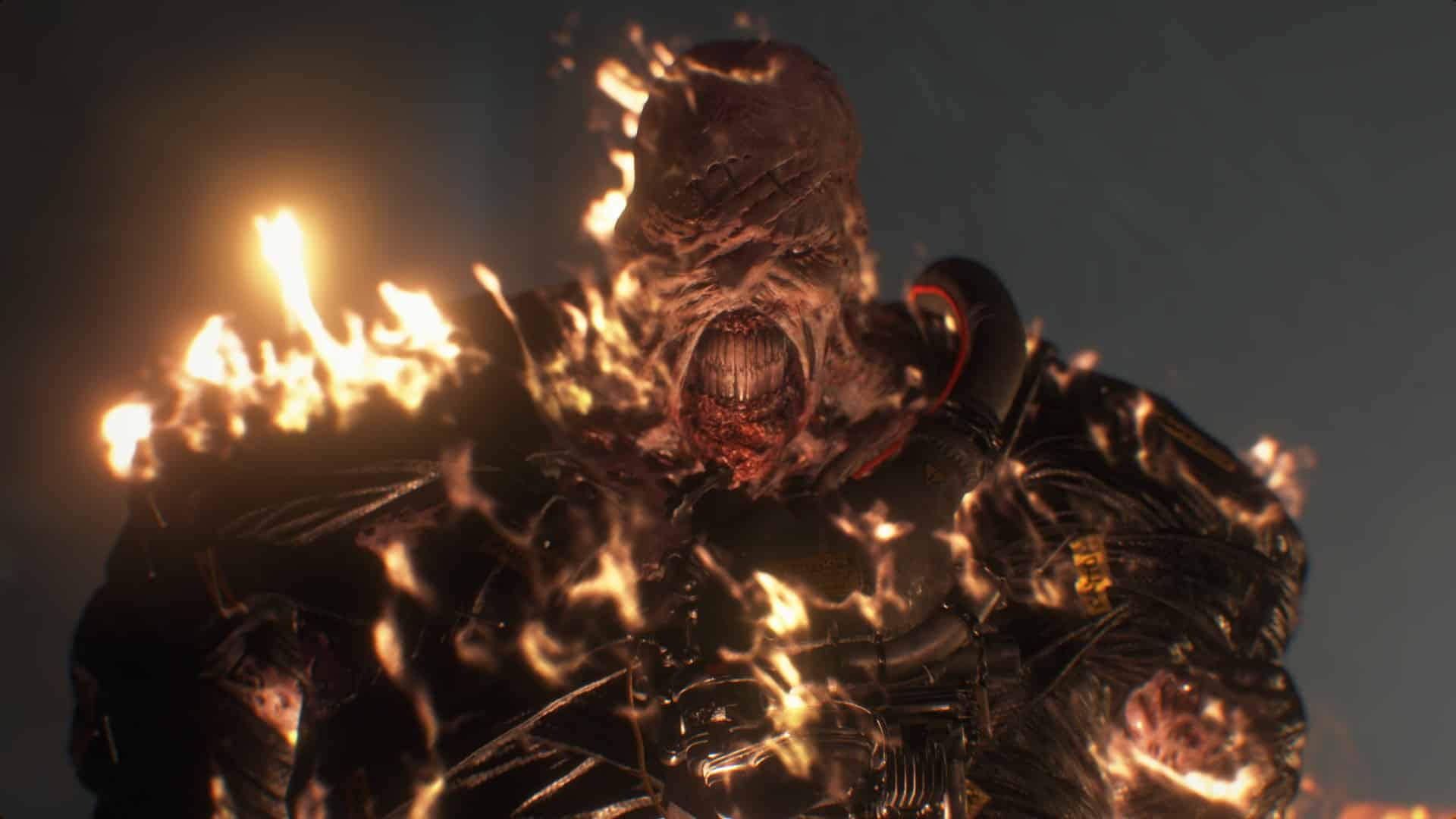 No Grave Digger also means there’s no Racoon City Park in the game at all. A massive chunk is just missing

Luckily the adventure through the game makes it worthwhile as Resident Evil 3 has some fantastic action-packed moments that lean away from survival horror and more into an action game. If it was not running through the streets of Raccoon City shooting the undead in the head, it was solving the various puzzles that lay in wait throughout the game’s progression. Following in the original game’s footsteps, Resident Evil 3 follows the story of Jill Valentine as she tries to escape Racoon City which has just suffered a deadly outbreak of the t-virus. The dead now walk the streets and a deadly lab-made creature known as Nemesis hunts her down at every opportunity.

What starts out as a simple escape plan turns into a mission to find a vaccine for this deadly virus. The game jumps between you taking control of both Jill and a rugged UBCS hired mercenary named Carlos Oliveira. However, the gameplay mostly remains the same for both playable characters. The franchise’s iconic point and shoot action, intense item management and great puzzle-solving make every moment in Resident Evil 3 enjoyable even if you are being gnawed at the neck by an annoying zombie which you could not kill because you did not have any damn ammunition. 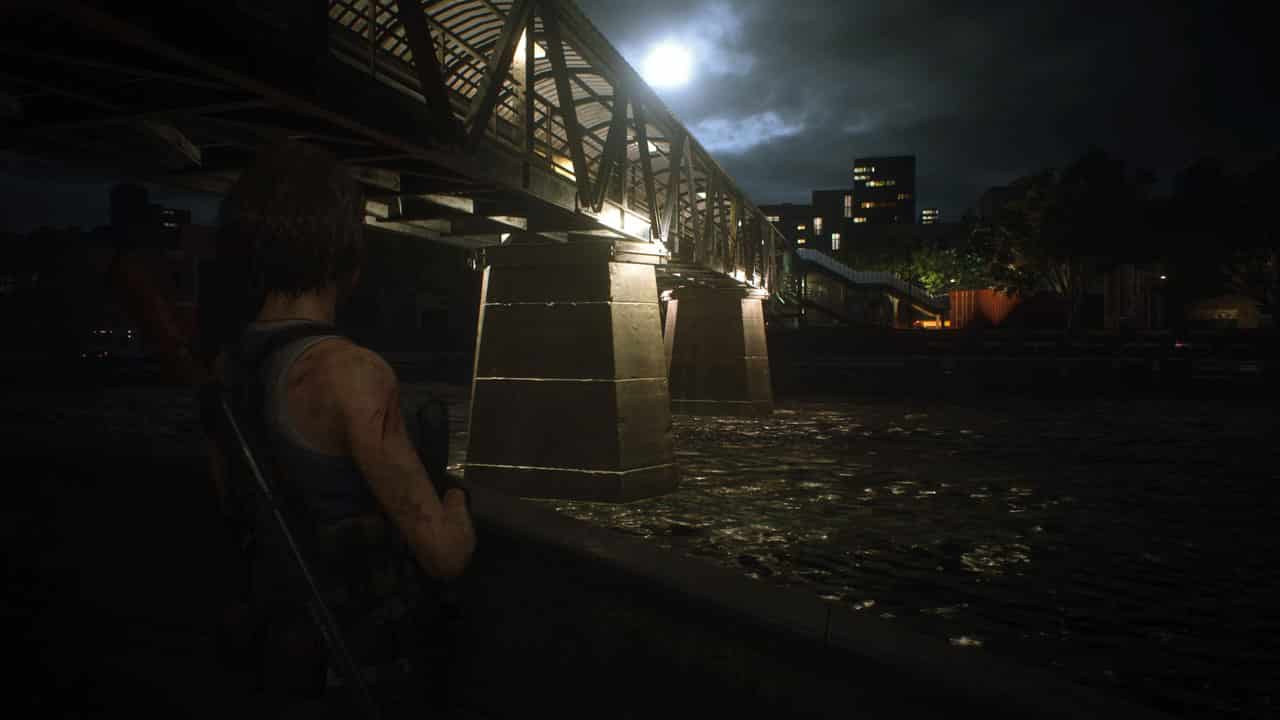 Luckily, the game adds a few movement options that were not seen in Resident Evil 2 such as the ability to quick-dodge an incoming attack. Be it from a zombie or a boss fight. Jill can time her dodge perfectly to quickly move out of an attack radius rendering it useless. Carlos, on the other hand, can dodge and perform a powerful punch attack that can knock zombies off their feet.

You can now also use your environment to attack, damage and stun enemies. Oil drums when shot explode and live electrical outlets send off a powerful stun to enemies around it. Using these objects came in handy as there are parts in the game where the undead hordes get out of control. You are always looking to save ammunition too as the game does not provide endless supplies of it at every turn. 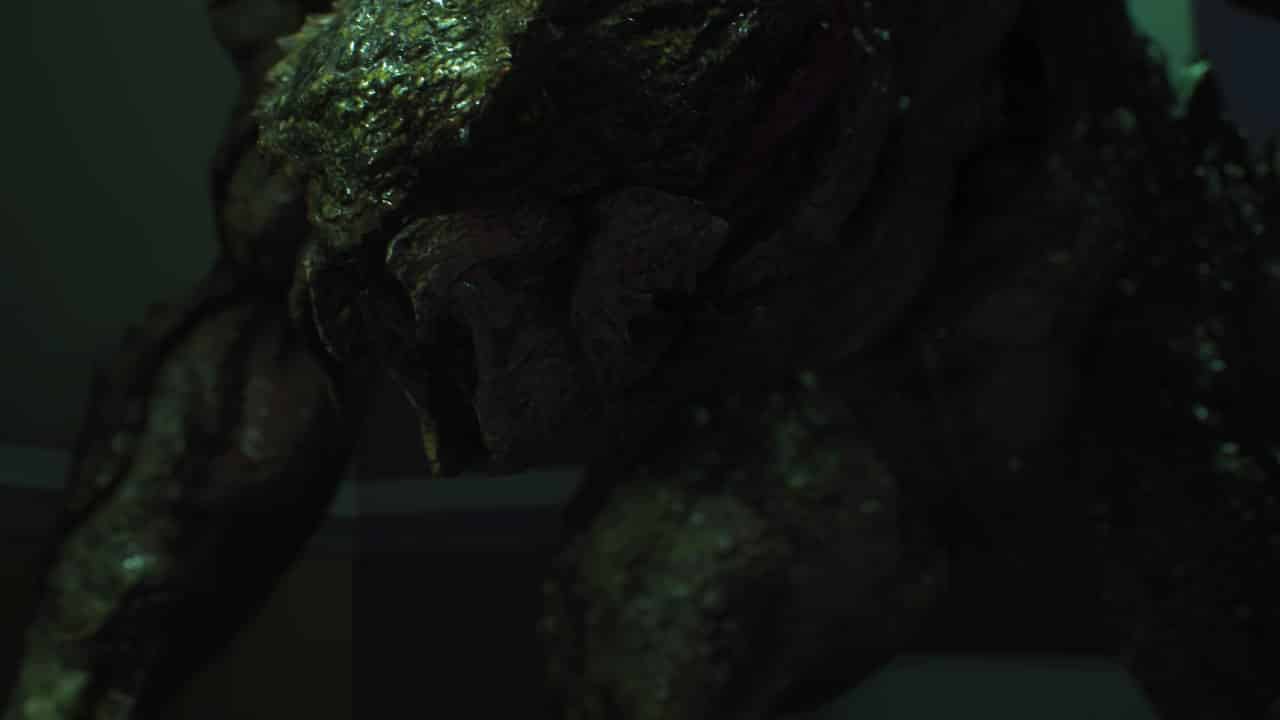 Do I wish there was more to it? Definitely, as the game was over way too soon.

Gameplay variety in Resident Evil 3 falls short at times. Apart from the traditional zombies, I came into contact with four dogs, a handful of Hunter Gammas and Hunter Gamma Ys. There’s also the Brain Suckers that are found in one section of the game. The game is missing a lot of older content found in the original. No deadly crows, no Sliding Worm, no Giant Spider, no Smaller Spiders and no Grave Digger.

No Grave Digger also means there’s no Racoon City Park in the game at all. I don’t know if I missed it somehow but I completed the game twice during my review and the story just did not go there at all. This was quite a letdown as the park was one of my favourite areas from the game. I was just dying to come face to face with a giant spider while exploring the dark park at night. 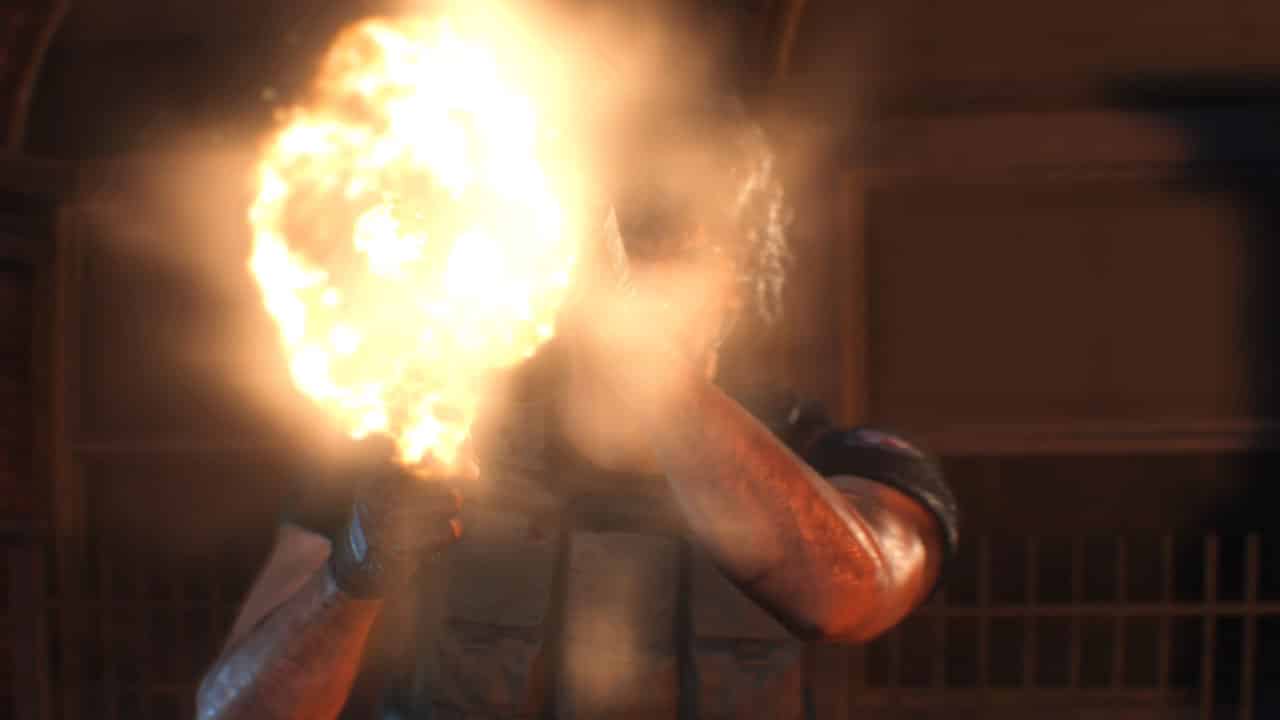 While the game is missing some vital areas and enemies, a playthrough of Resident Evil 3 is still fun and enjoyable. Mixing ammo on the fly to make acid rounds to burn the zombies alive, micromanaging the limited inventory space to carry just one more green herb and the intense boss fights with Nemesis. It all feels as authentic as possible. Do I wish there was more to it? Definitely, as the game was over way too soon.

Resident Evil 3 Remake manages to deliver a somewhat authentic remake of the classic game. While it lacks some iconic areas and enemies, it does keep you at the edge of your seat as you face some rather deadly threats. Once the game is over, you can purchase some items from the shop to enhance your next playthroughs like medals that grant health regen and over-powered weapons like a laser gun.. Will I go back and do another? I doubt it.