Ubisoft’s latest open-world racer doesn’t hold back on the frustration. For every great moment I had in Riders Republic, I was slapped with two annoying ones. Be it the clumsy cycling down a hill, only to hit a tiny rock, flip my bike over and lose my race. Or perhaps participating in a 64-player Mass Race where the top 10 players were all level 500 and up using the best gear that outclassed all the other players in the race. Riders Republic is far from perfect but when it works, it works well. The game merges some extreme sports, a few unrealistic ones and a vast open-world comprised of some of the most popular American landmarks. The result is a game that you’ll hate, and then love again and then hate.

Starting off in Riders Republic is quite an overwhelming task. I was dropped into this giant map and forced to take on a series of sports races that spanned tricks and getting to the finish line before everyone else. Ubisoft wanted everything you do in Riders Republic to feel rewarding. Even if this meant coming last place because some douche bag knocked you into a tree and forced you to rewind your path. Every race, every event, every landmark and every stunt rewards Stars. Even if you replay the same race over and over again. However, races also have side objectives that offer extra stars for the first time you complete the objective.

There’s also a lot to chew on in Riders Republic. There are a handful of sports careers to master and as I completed races and trick events, more and more unlocked. The steep learning curve presents itself quite clearly in the later races, especially through these side objectives. Some tasked me to finish the race on Pro without backtracking time at all. Others demanded a set amount of skill points earned in the trick battle without rewinding time too.

Thankfully, as most of these games go, I could complete each of the three side objectives in different runs so they were a little less forgiving. As I mentioned before, even if I completed a Trick Battle thinking I kicked ass and achieved my goal but didn’t, the game would still reward me with a star and XP for that set career. It helps, especially given how horrible I was at bike trick races. Snow Trick Battles were a whole other ballgame. I loved them, aced most of the races. Guess you can’t be good at everything after all.

But Riders Republic is more than happy to mould itself to your liking. If you don’t enjoy a specific sport then you don’t need to participate in any of the races. You’ll still earn XP for whatever sport you do race in and stars so even if you tackle the toughest challenges last, it is fine.

The game also keeps rewarding no matter what. The more I raced, the more the map kept annoyingly opening up in front of me and showcasing all the activities I could now participate in. If I wasn’t unlocking a new ski set to equip, a new sponsor to take under my belt or new races, I was venturing through the world learning about all the landmarks on display. There is an incredible level of freedom here. Something we usually expect from a Ubisoft game.

Riders Republic requires skill. Don’t think this is a walk in the park because it will destroy you. Thankfully, there is a range of settings that help make things easier. You can automatically land tricks for example or enable a manual trick mode. These two optional layouts affect your XP earning but when you’re struggling to hit that high score needed for a star, it is often easier to just take the easier setting and ride with it. Literally.

Thankfully, Riders Republic is extremely accessible and I spent a few hours with each sport, I kind of had it all nailed down. I knew how to grind on rails, backflip, turn my bicycle on the frozen road and so much more. It took a while to get there but I loved how the more I tried, the better I got. Even if the game struggles with some clumsy race design. There’s also something thrilling about every race as it took me to new places and even to some extreme lengths to wow me.

I particularly enjoyed the Shackdaddy Races that were equipped with all sorts of crazy bikes and tools to ride. One saw me cycle across the top of a canyon with a lop-sided wheelbarrow trailer attached to my back. I had to master the weight distribution while ramping off cliffs and avoiding hitting other players.

These moments are where Riders Republic glows in its glory. The carefully-crafted races put me on the edge of my seat. The frustrating rewinds over and over again as I attempted some crazy stunts. Even the trick battles where I had to score a set number of points had me giggling in anger. I could not help but hate to love Riders Republic. I raged, I quit and I relaunched the game a few times each evening. Because the vibe the experience sends off is so chill that the loss doesn’t really matter. Take it, easy bro.

One thing I really disliked about Riders Republic, which I thought I would love, was the Mass Races. Here, 64 players race through a series of sports to get to the end as fast as possible. Unfortunately, it is ridden with server issues where players rubber band across the screen and into you, knocking you off the cliff. Not to mention that these races are often dominated by players who have better gear and are at a much higher level than you. At launch, I was doing really well. Often made it into the top 10. However, a few days later when the level 500+ people arrived, it was not pretty.

Mass Races don’t restrict you to specific gear and in Riders Republic, better gear means more speed and more control. Of course, the douchebags with the best gear just sit and farm these races now because they are so much faster and sturdier than everyone else. It isn’t really ideal at all. So much so that I don’t think I will ever go back to play these dumb unbalanced races again.

Thankfully, other multiplayer content is balanced enough to enjoy. Riders Republic works on Division rankings so the more you win, the better your rank. You are then matched with people of the same rank and these races feel fair and challenging. You also know these players are on the same skill level and this helps too.

There’s a lot to enjoy about Riders Republic. Be it the daily grind to complete bounties to unlock limited gear sets or the weekly seasonal content. There’s always a race going on, always a new trick battle to participate in and something new to do. I loved this because as I mentioned before when a sport got annoying, I just went on to something else.

Of course, this being a Ubisoft game, there are microtransactions and a lot of them. Mostly all of the coolest cosmetic items are locked behind real-money purchases. There is a handful that can be bought for both in-game and real money but they are pretty mediocre, to say the least. Hopefully, Ubisoft implements a similar store to the ones seen in the Assassin’s Creed series. That way we can earn currency to purchase these “store only” outfits.

Riders Republic goes from stupid fun to overly competitive very quickly but throughout it all, I enjoyed my time with the game. I completed a few careers, maxed out my weekly seasonal bounties and kept coming back for more. You need to know that it is fun and easy to get the hang of. You can make it tougher or just go in all chill and have a good time. The game captures some intense thrills and the freedom on offer here is incredible. 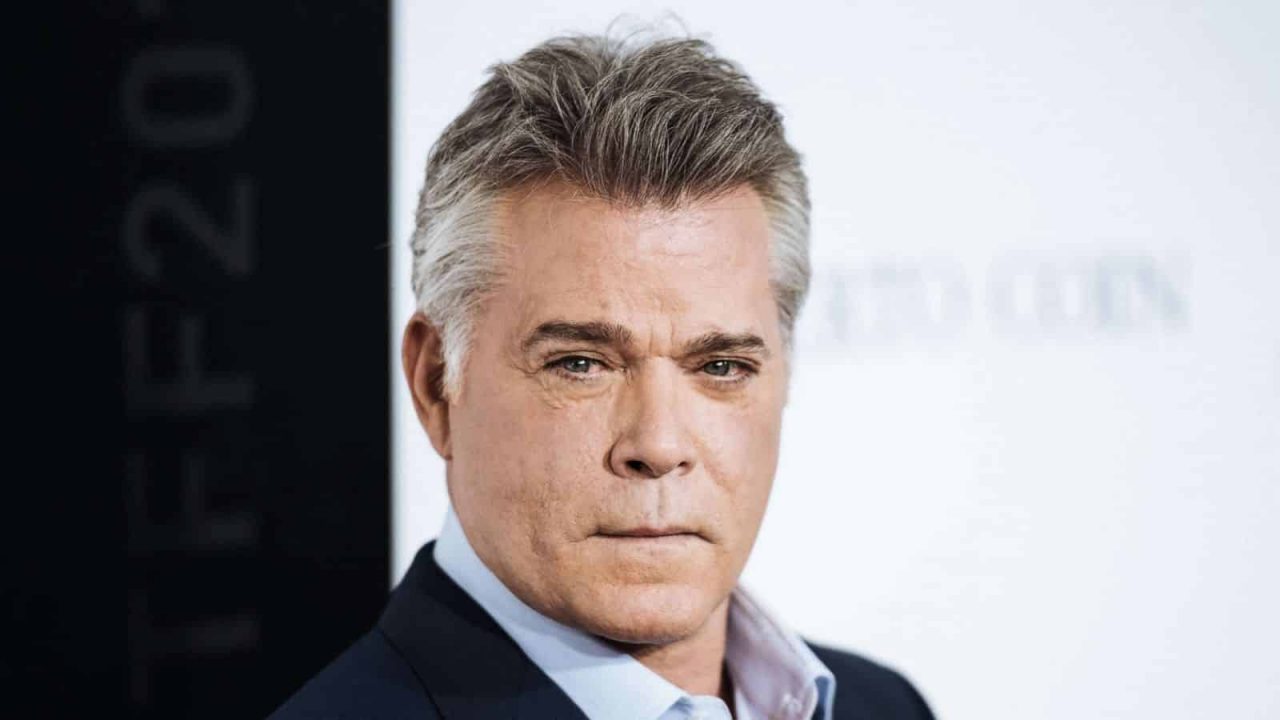