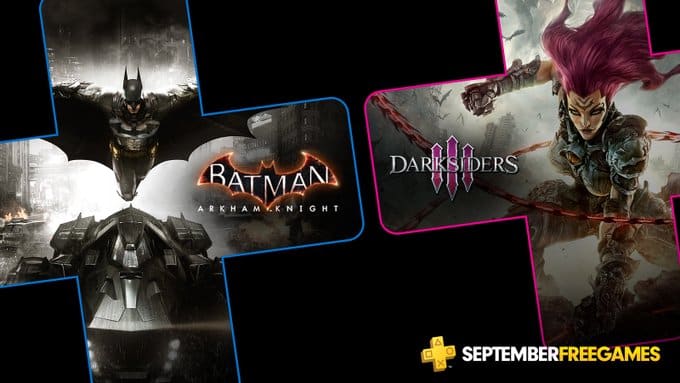 You can become one of the four horsemen and save the City of Gotham all at the same time thanks to the September PlayStation Plus lineup for PS4.

RELATED: New on Netflix in September 2019 – Spider-Man, The Politician and More

Batman: Arkham Knight and Darksiders III will be headlining the September PlayStation Plus lineup and colour us impressed. For those who have not played the games, both of these offer some excellent action-adventure and will make great additions to your PS4 library.

Sony announced both of these games will be available from 3 September 2019 when the old content leaves the subscription service.

Descend into the besieged streets of Arkham City as DC’s most-iconic crime-fighting crusader in Rocksteady’s neo-noir action-adventure and explosive finale to the Arkham series.

Pull-on the legendary black cowl and explore the vast, neon metropolis, grappling up walls and vaulting across rooftops, gliding between buildings, or tearing through the streets in the super-powered Batmobile.

Go up against some of the caped crusader’s most iconic enemies, including Scarecrow, Harley Quinn, Killer Croc and more, using brutal hand-to-hand combat and an array of gadgets to liberate the over-run city once and for all.

Take on the role of Fury, the most unpredictable and enigmatic of the Four Horseman, as she returns to the scorched Earth to hunt down and destroy the Seven Deadly Sins. Track down each of the Seven Deadly Sins, slay their minions and restore the balance between good and evil on Earth.

You still have a few days to grab this month’s offerings before they vanish so make sure you do as soon as possible.

What do you think of the games? Let us know down below.

PrevPreviousNew on Netflix in September 2019 – Spider-Man, The Politician and More
NextTelltale Games is Making a Comeback After LCG Entertainment AcquisitionNext 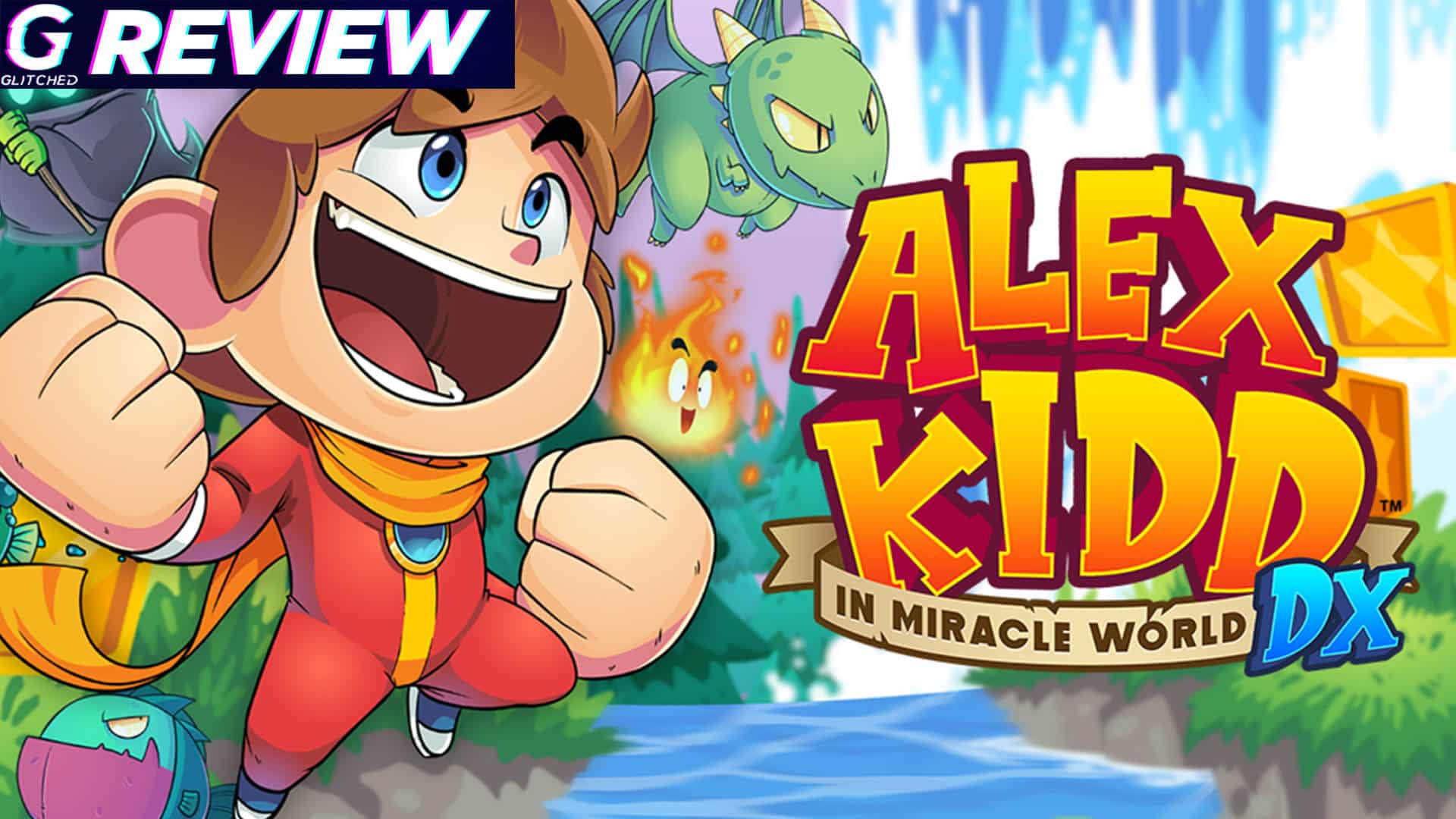 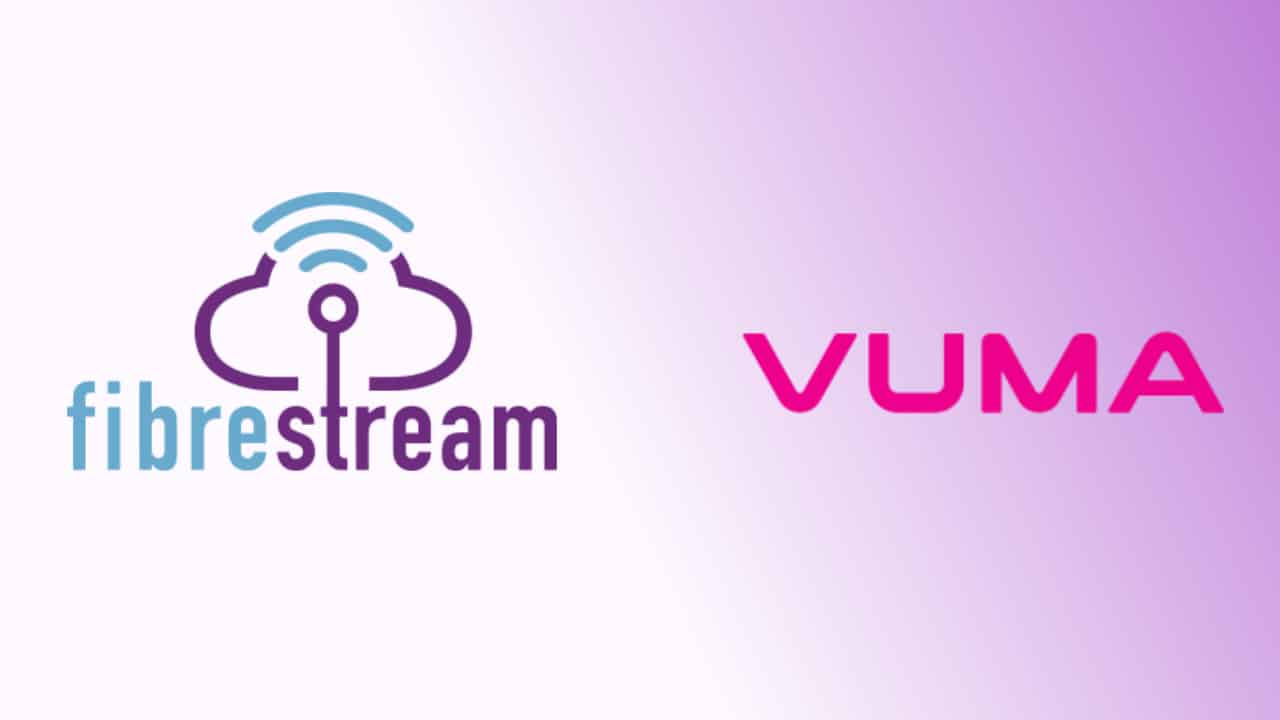