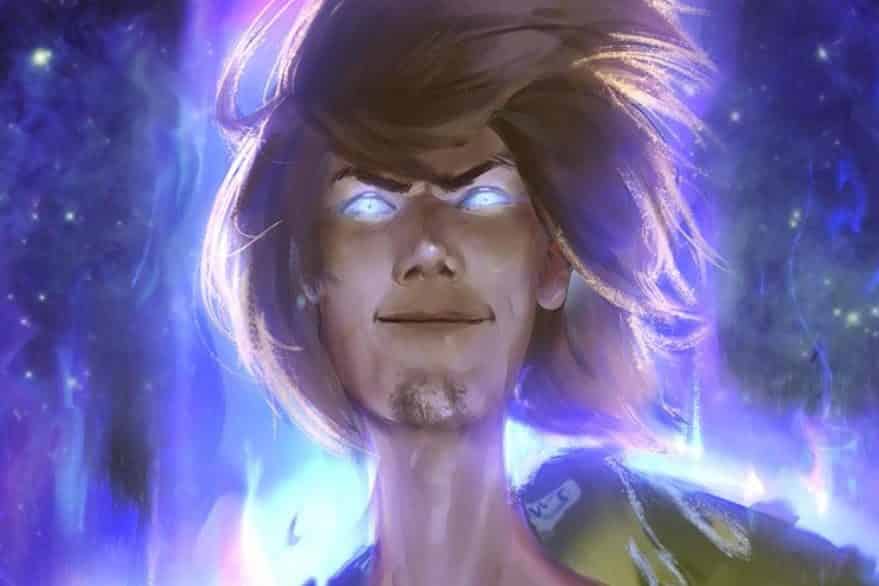 Scooby-Doo, where are you? Not in Mortal Kombat 11 and neither is your pal Shaggy, that’s for sure. NetherRealm Studios has killed some gamers’ dreams by confirming that a Shaggy MK11 character won’t be added any time soon. Or actually, ever.

Hi? Lo? Mid? Grab? I will mix your shit up in fighting games! pic.twitter.com/nzCq4iskj7

During the Kombat Kast, NetherRealm community manager, Tyler Landsdwon, destroyed the possibility of a Shaggy MK11 character happening, confirming that:

Shaggy will not be in the game, ever, sorry, dead meme!

To make sure that people got the picture, a tribute tweet was sent out, confirming that the idea of a Shaggy MK11 character is dead, simply saying “#RIPShaggy“.

Don’t despair though. Some awesome characters were confirmed during the Kombat Kast, which are sure to delight fans of the violently fun franchise.

Kabal, which the studio teased during the MK11 reveal, has now been officially confirmed for the game. Kabal was first introduced into the Mortal Kombat franchise in 1995 in Mortal Kombat 3.

Another confirmed character is D’Vorah. This is the second Mortal Kombat game in the franchise which features D’Vorah on the roster. This insectoid character was first debuted in Mortal Kombat X and we’re excited to see her brutal skills in the upcoming game. 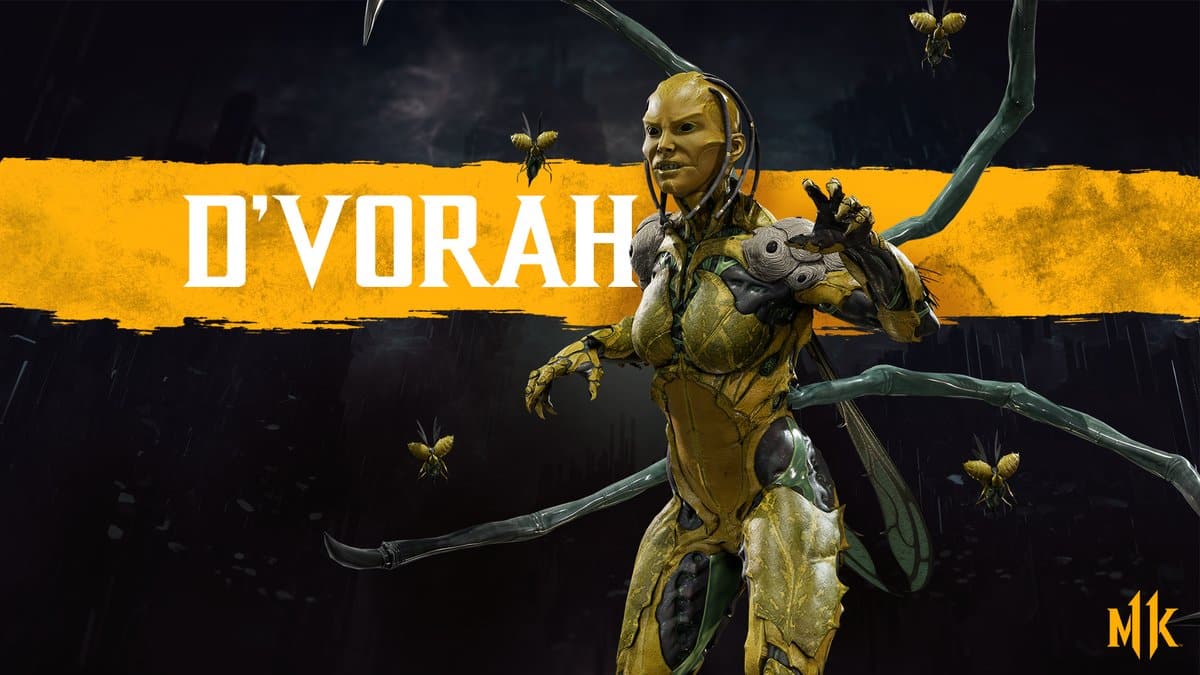 Would you have liked to play with a Shaggy MK11 character?