Advertisement
5 Things you Need to Know About Shazam! Before you Watch the New DC Movie 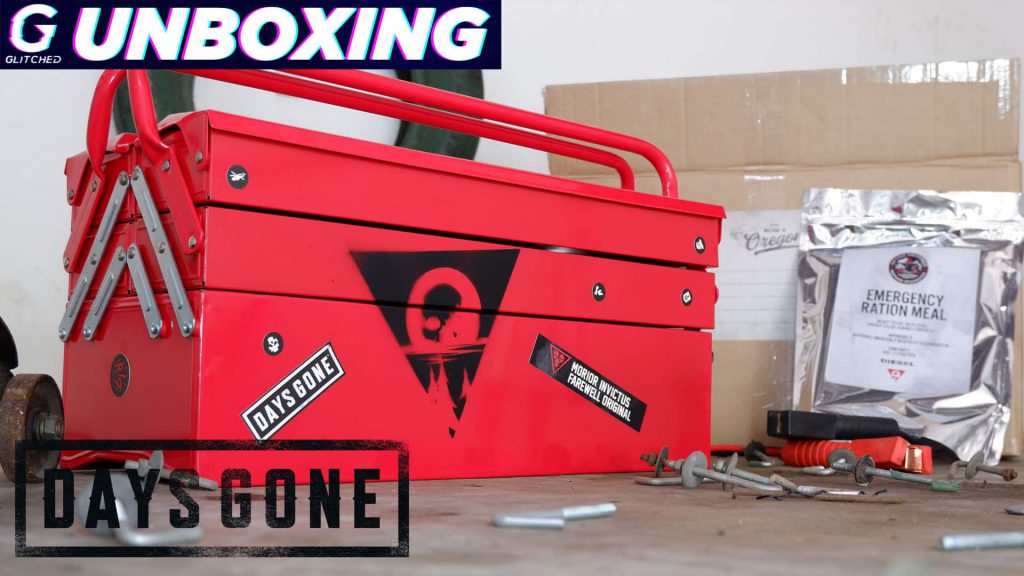 Shazam! releases in cinemas today. The latest addition to the DCEU was directed by David F. Sandberg and looks to be one of the more lighthearted DC movies. If you’re a little unsure as to who this DC superhero is and how he fits into the DCEU, then we’ve hooked you up with 5 things you need to know before you go watch the movie.

Although the character is DC, it has a link to Marvel Comics in that he was called Captain Marvel before Marvel took the name. The reason for this unlikely link dates back to a trademark issue between the two comic book franchises. DC’s Captain Marvel first appeared in Whiz Comics #2 all the way back in 1940.

Marvel wasn’t too pleased that a rival comic book publisher was using its name for a superhero, with DC deciding to still call him Captain Marvel in the stories but that the comics would be named after the wizard Shazam who gives the superhero his abilities.

In 2011, DC rebooted the character and ditched the Captain Marvel name, for him to be known as Shazam instead.

As you may have gathered from the trailers and other promotional material, this superhero from DC is not as dark as Batman or as serious as Superman. But that doesn’t mean he isn’t a tough superhero with great abilities.

Billy Batson (portrayed by Asher Angel in the movie), a young orphan, is granted powers by a wizard which allows him to gain superhuman abilities when he says the name “Shazam”. The magic also turns him into an adult, who is portrayed by Zachary Levi in the movie.

By speaking the wizard’s name, he can transform into the superhero or back into Billy. But it’s not just a name, it is actually an acronym for the superhero’s abilities he gets from six gods:

The character has had many enemies while he defends Fawcett City (a fictional DC city), with Black Adam being the most prominent one from the comic books.

In the movie, the main villain is Doctor Sivana who is portrayed by Mark Strong. He is the very definition of a mad scientist and designs super weapons to take out his frustrations on the world who he believes don’t appreciate his genius.

How It Fits Into The DCEU

Including this new movie, there are a total of 7 movies in the DC Extended Universe, which includes:

So where does the new movie fit in? Star of the movie, Zachary Levi, was asked exactly this question on Twitter, giving us a better feel of where the new, childlike hero fits into the usually darker DCEU:

The movie is completely trackable on its own merit. That said, there a lot of fun little nods/homages/Easter eggs that can be enjoyed should one be caught up in the DCEU. ? https://t.co/JrqbcSLbXN

We’ve already seen in teaser where he pokes of Batman, and there are a ton of other DC references in the new movie for fans to find.

Are you going to be catching Shazam! at the cinemas?

PrevPreviousLeaving Matches Early in Apex Legends Will Soon Result in You Being Penalised
NextAll The Gaming, Esports and Cosplay Events Taking Place at the Rand Show 2019Next