Shazam, the new DC movie, premiered this past weekend. And if you have or haven’t watched it, you may want to know which Shazam video game references to look out for or to go back and spot them. It’s a fun way for audiences to engage in one of the most lighthearted DC movies, which actually pays a lot of homage to video games and gaming pop culture.

Here are some of the Shazam video game references to look out for in this seventh movie in the DC Extended Universe.

There’s a scene in the movie where Shazam (portrayed by Zachary Levi) plays Mortal Kombat X with his foster brother, friend, and manager Freddy Freeman (portrayed by Jack Dylan Grazer).

Mortal Kombat is referenced a few other times throughout the movie, like when Shazam’s fighting and Freddy yells out “Fatality!”.

Eugene is a Major Gamer

One of the new characters introduced in the movie, Eugene Choi (portrayed by Ian Chen) is an avid gamer. When he is introduced to Billy Batson (portrayed by Asher Angel) as the Shazam without the powers, he has to be told to stop gaming while his headset is removed by his foster parents.

He is responsible for many of the Shazam video game references. He mentions for instance how many hours he has put in playing Watch Dogs 2.

He even shows up for a fight with a PlayStation 3 Move controller gun. But one of the best Shazam video game references to be dropped by this gamer character is when he mentions the 2001 PC game, Uplink.

PS3 Move Controllers Were A Hit

Eugene (mentioned above) is obviously into his PS3 Move controllers. In one scene (I am going to try to not spoil this for you) you see another character try to use the PS3 Move Sharpshooter controller as a weapon, which obviously fails hilariously hard.

As Shazam explores what his newly gained powers are, he discovers that he has the ability to shoot energy through his hands. 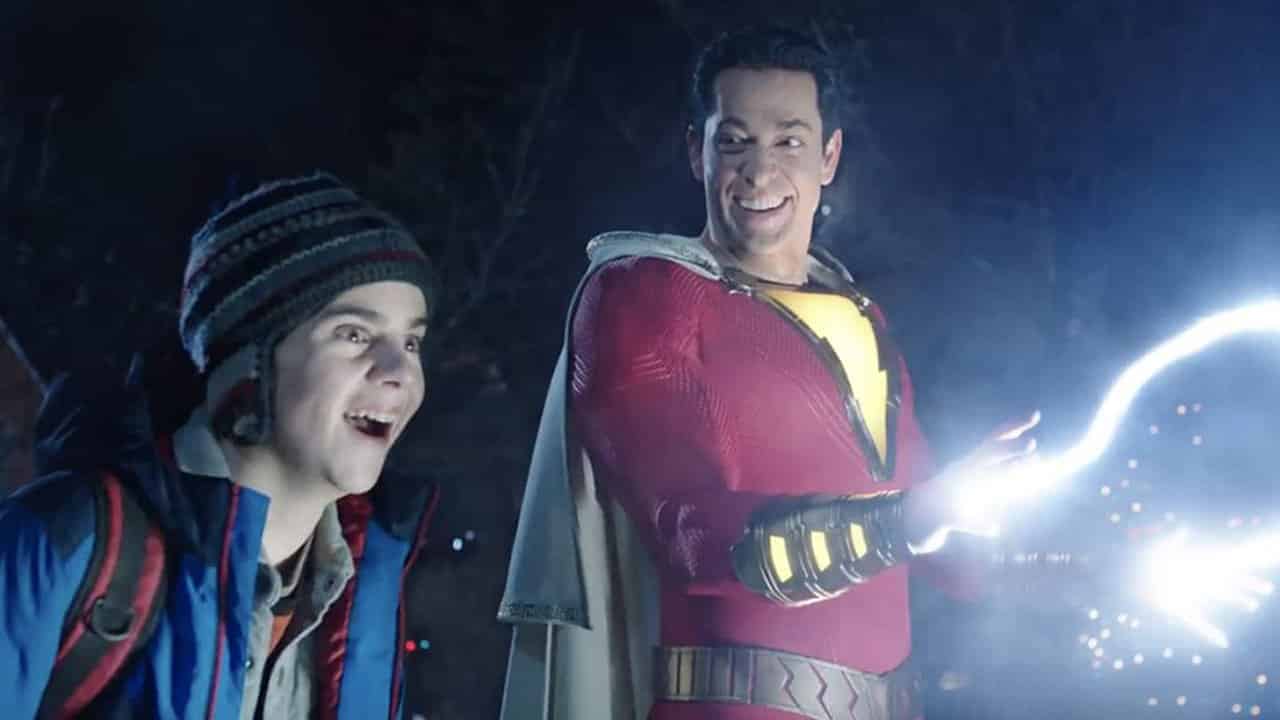 This obviously brought up a retro gaming reference to Street Fighter, where Shazam shouts out Hadouken when he shoots electricity from his hands. Hadouken, for those of you who aren’t familiar with the popular gaming franchise from Capcom, is the famous attack where the characters shoot a bolt of energy from their hands.

Of course, this popular battle royale game gets a mention in the new Shazam movie. 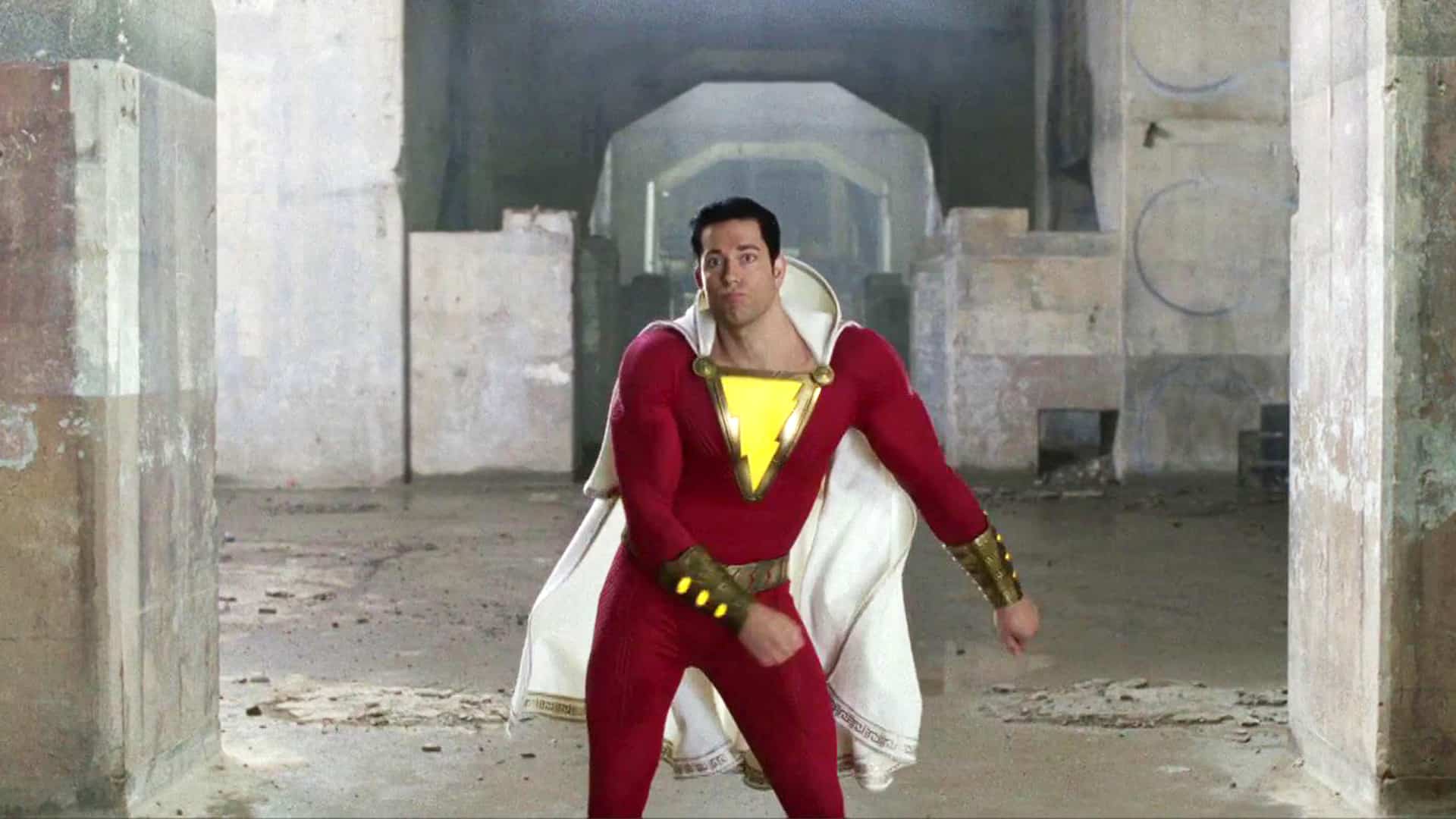 Even if it’s just a small little reference, it’s still there. During a scene where Shazam shows off his powers, while Freddy records him, he does the Floss Dance which features in Fortnite.

Related: 5 Things you Need to Know About Shazam! Before you Watch the New DC Movie

Have you seen the new DC movie? Which Shazam video game references did you spot that we’ve left off this list? Drop us a comment below and let us know.