The original Sniper Ghost Warrior Contracts game marked a refreshing approach to the dated series. With its open-world like hub levels, multiple challenges, freedom to explore and take on side contracts and the general gameplay adjustments, the game extremely enjoyable. I praised it in my original review that you can read here. Fast forward to 2021 and the new entry has arrived and the Hitman-inspired gameplay is better this time around. Sure, the game doesn’t go out of its way to drastically change the recipe but there seems to be no need for it. Sniper Ghost Warrior Contracts 2 is more of the same but it works.

Sniper Ghost Warrior Contracts 2  follows the same overall progression as the original. The main character boasts a sci-fi-like mask that is able to scan and offer a range of advancements over the terrain ahead. Be it tagging enemies, looking for entry opportunities, weak spot, explosives and more. He also now has a drone and a sniper turret that is deployable throughout the game and help aid the overall progression of each level. Speaking of levels, the game features five regions to take on with each region being split into two game mode types. 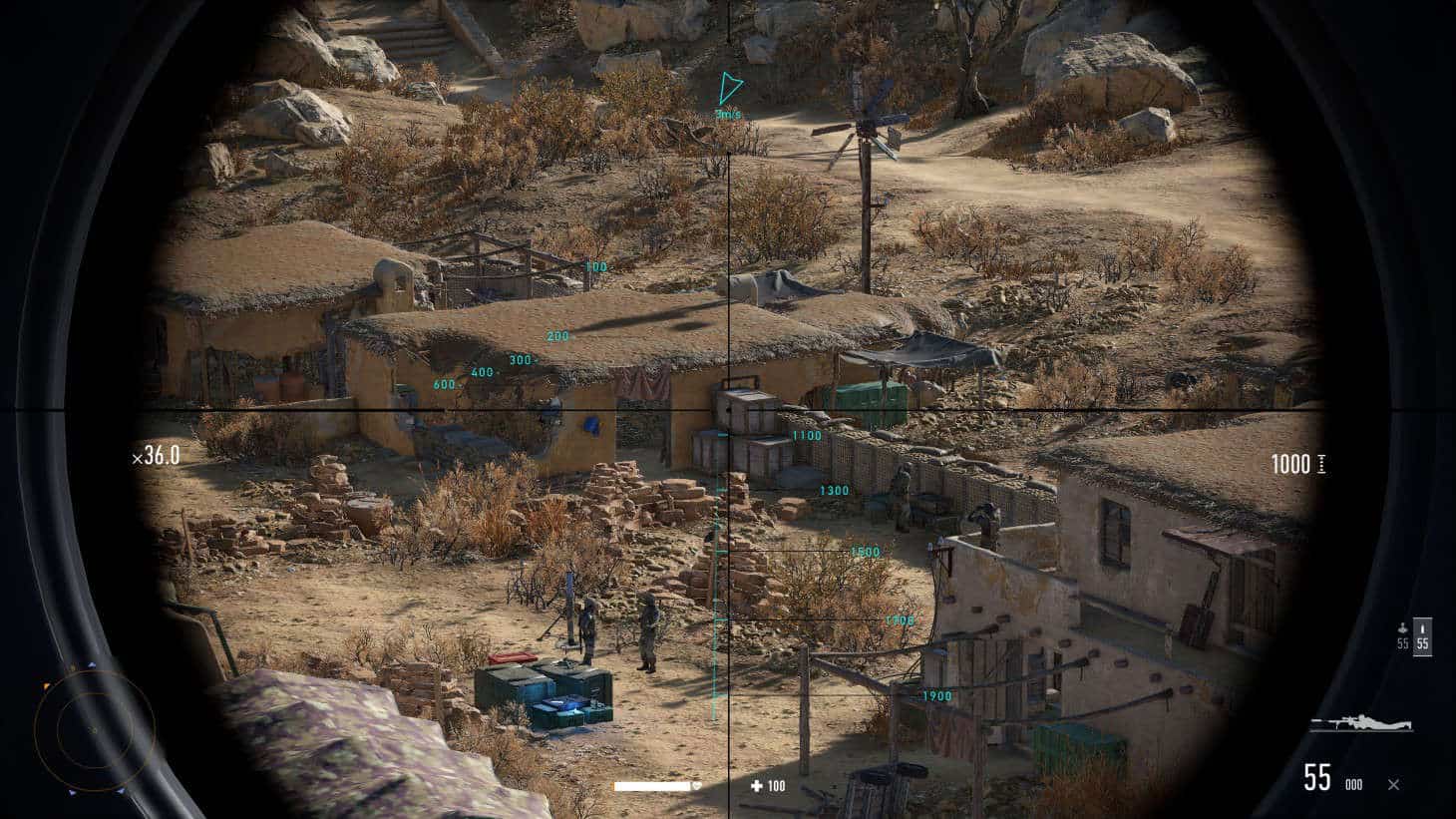 The first game mode type is Classic. Here I was able to play the game just as I did in the original. I entered each region and took on the various objectives available during the stage. Every region in Classic meant taking it slowly, scouting out the area ahead and finding all the different gameplay aspects involved in the said mission. This mode really put my skills to the test as I had to be stealthy and find all the different ways to get into the area. I could also switch things up and go in guns blazing and often I was forced to after I was spotted. It is faster to do this too and if the pace of the game starts to get tedious and slow, ideal.

As for the Long-Range Contracts, these put a large focus on the game’s sniping mechanics. Instead of jumping into the game world and exploring it, these contracts let me move from one sniping spot to another while overlooking an area from the distance. Sniping is fun here and at times I had to perfectly align my shots up with someone’s noggin 1000-meters in the distance. Thankfully, this mode also ties in with the other mechanics that Sniper Ghost Warrior Contracts 2 includes. Sometimes shooting an explosive was easier than a head and often these challenges meant I had to think fast while protecting someone from an enemy. 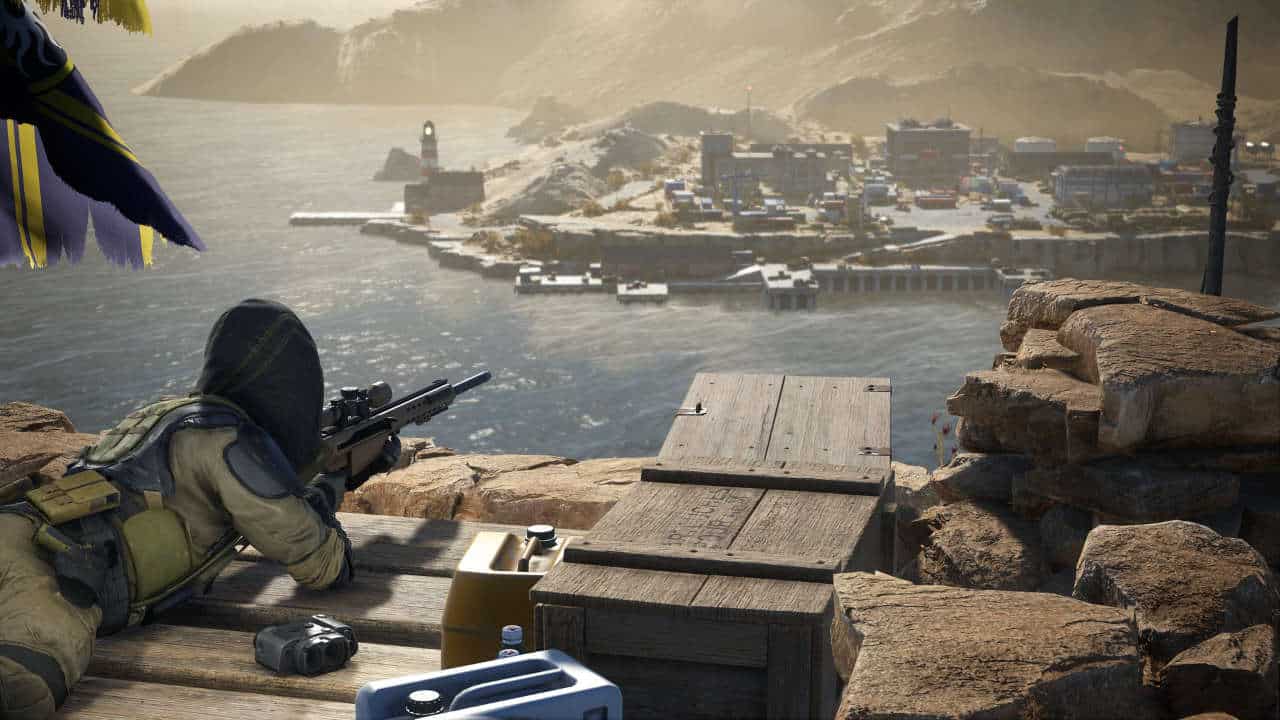 The two game modes make a big difference while also offering more content in Sniper Ghost Warrior Contracts 2. It also means that if you really enjoy the sniper aspect of the series, you will feel right at home here. I won’t lie, I was not a major sniper game fan until Sniper Elite 4 and since then I have looked at this sort of genre very differently. The sheer variety in Sniper Ghost Warrior Contracts 2 when it comes to the contracts and how you approach them also makes it enjoyable. While it does not live up to Hitman-level variety, it is a fun spin on the series nonetheless.

It also helps that Sniper Ghost Warrior Contracts 2 offers some incredible places to explore and they all look superb. I played the PS4 version, mainly due to the PS5 version being delayed until later this year, and it looks great. Be it the sandy desert landscape with hot and dry rocks to hide behind or the plant-filled forests offering a range of bushes to sneak through. The game has also seen a massive improvement in the overall gameplay and it is now more polished than ever. The original Sniper Ghost Warrior Contracts 2 suffered from some major bugs and terrible AI issues at launch. However, Sniper Ghost Warrior Contracts 2 seems to have fixed most of the problems. Not only do these fixes go a long way to provide a smoother experience but the game is also a lot more accessible and enjoyable now too. This is also thanks to the new dedicated tutorial section in the game that teaches you how to manage your sniper, your loadout and more. 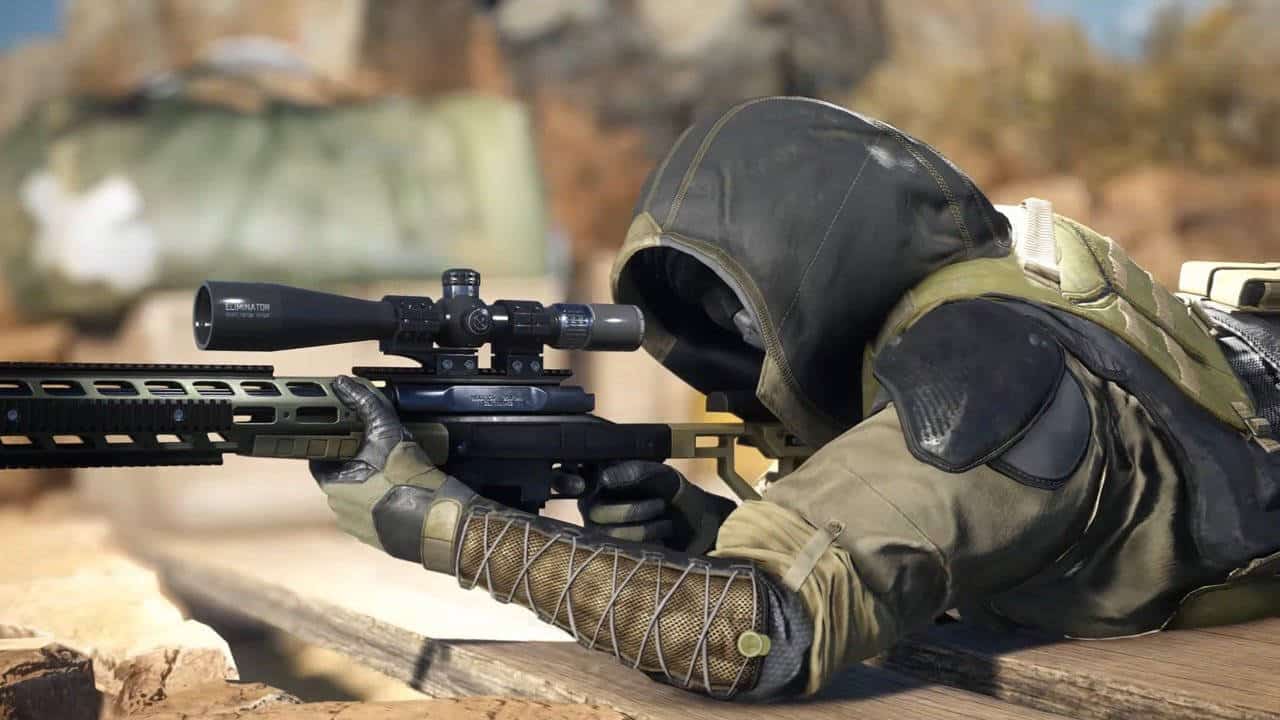 Speaking of loadouts, the game relies heavily on managing your equipment and making sure you have the right tools for the job. At first, this may seem a little daunting but the more I played Sniper Ghost Warrior Contracts 2 the easier it got to understand what gear was important and what sniper and scope combinations were the best for my playstyle. The game also includes some nice accessibility options to make the experience a little less challenging if you find it tough. For example, there an option to enable a red dot to indicate where your bullet would land once fired. This way I did not have to measure the distance and take the wind and sway into account when timing it all together. I turned this off after a while but it helped at first. 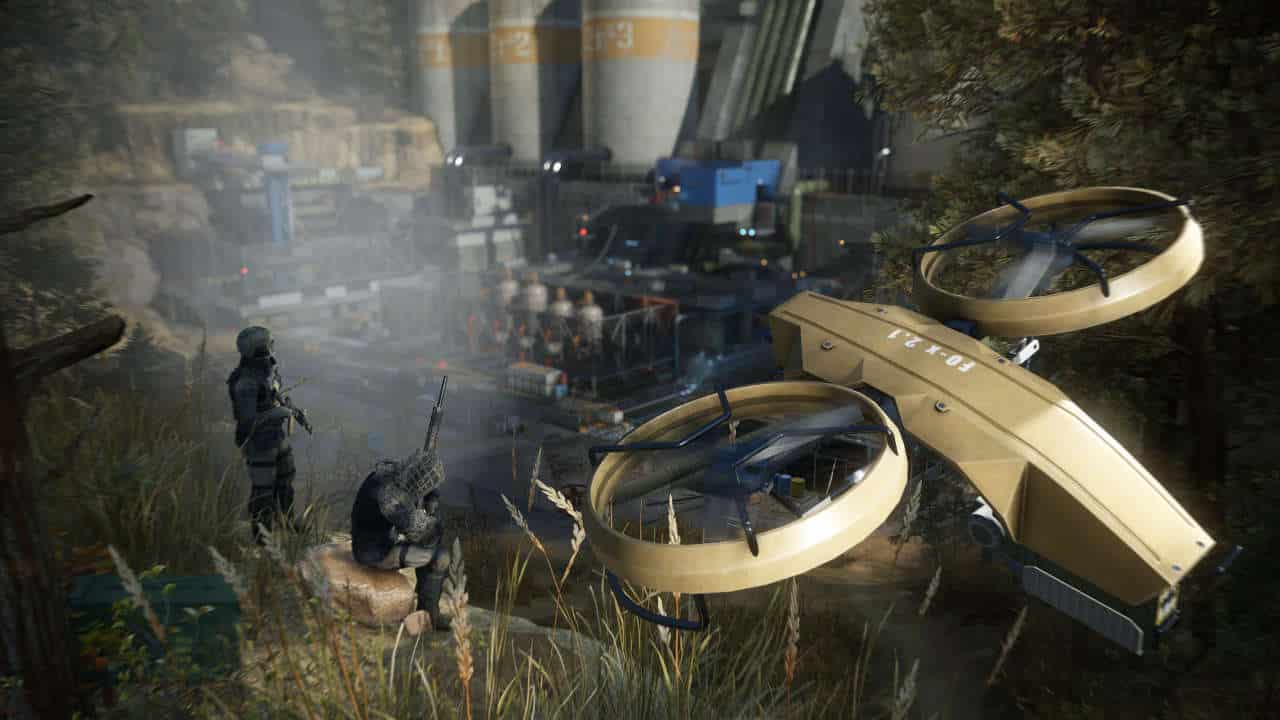 Sniper Ghost Warrior Contracts 2 is an enjoyable shooter that has taken the new twist even further. The gameplay changes and accessibility options go a long way to deliver a more polished sniper game here.