Advertisement
South African Box Office Top 10: Alita and How To Train Your Dragon Battle It Out For Top Spot 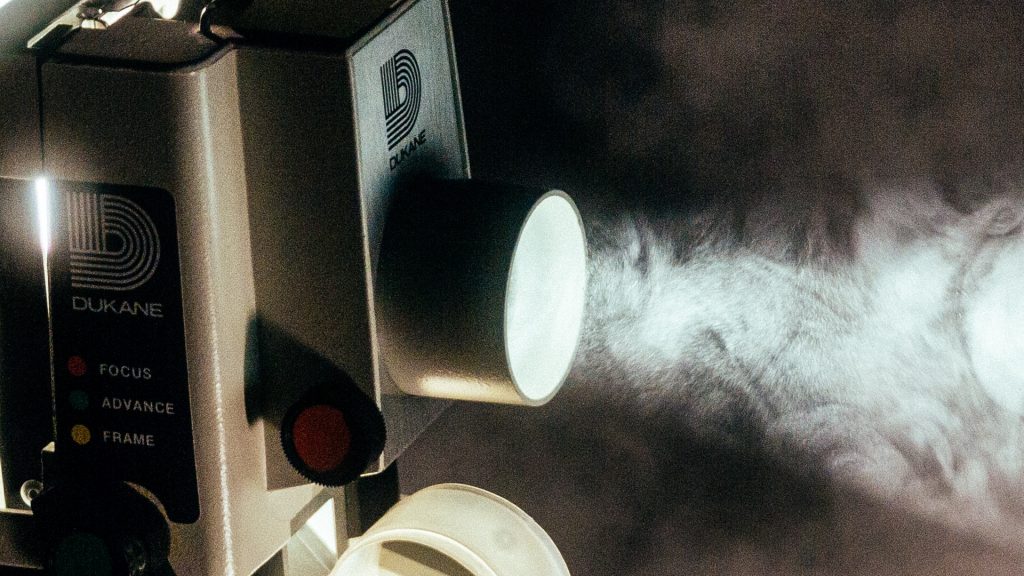 Other older movies remained in the top 10, like Bohemian Rhapsody and Aquaman. There’re even three local films – Matwetwe, 3 Days To Go, and Dominee Tienie – that broke onto the top 10 movies currently on the South African box office.

Before we get to the top 10 movies, Aquaman is currently still the highest grossing movie on the South African box office circuit, grossing R 53 977 069 to date.

This directorial debut from Bianca Isaac tells the story of siblings reuniting at a father’s funeral, having to reconnect in a hilariously dramatic way over a three day period in their old childhood home.

Another local film to feature on the top 10 movies currently on the South African box office circuit, is Dominee Tienie. This Afrikaans movie stars Frank Opperman as Dominee (or Reverend) Tienie Benade, and was directed by Sallas De Jager. It follows the story of a man at a crossroads, trying to find himself and the light he used to be for his community.

Viggo Mortensen portrays the role of Tony Lip, a bouncer from the Bronx who gets hired by a very prominent pianist, Dr. Don Shirley (portrayed by Mahershala Ali). The two use “The Green Book” to find safe spots for gigs for Dr. Don Shirley, as the movie is set in 1962 segregated America. The movie was directed by Peter Farrelly.

Although this movie about the iconic band Queen, was released back in late 2018, it’s still holding strong in the top 10 movies currently on the South African box office circuit. The movie stars Rami Malek as Queen frontman, Freddy Mercury and was directed by Bryan Singer.

Another movie that’s been holding on to its top 10 position on the South African box office, is Aquaman. Jason Momoa portrays the role of the title character and this movie, directed by James Wan, is still making waves, even though it was released quite a while back.

Taking the bronze medal on the South African box office top 10 for this past weekend is The Upside. Directed by Neil Burger, this comedy starring Kevin Hart and Bryan Cranston follows the funny tale of an unlikely friendship.

Although it didn’t take the top spot on the South African box office over the weekend, Alita: Battle Angel is still second place, and there are many reasons you should go check it out at the cinemas.

1. How To Train Your Dragon: The Hidden World

The number one movie currently in the country is the third movie in The How To Train Your Dragon franchise, called The Hidden World. Dean DeBlois returns to direct, with Jay Baruchel returning to voice Hiccup and American Ferrera voices the role of Astrid.

Which movies on the South African box office are you keen to go check out?