Advertisement
The South African Cybercrimes Bill: What You Need To Know 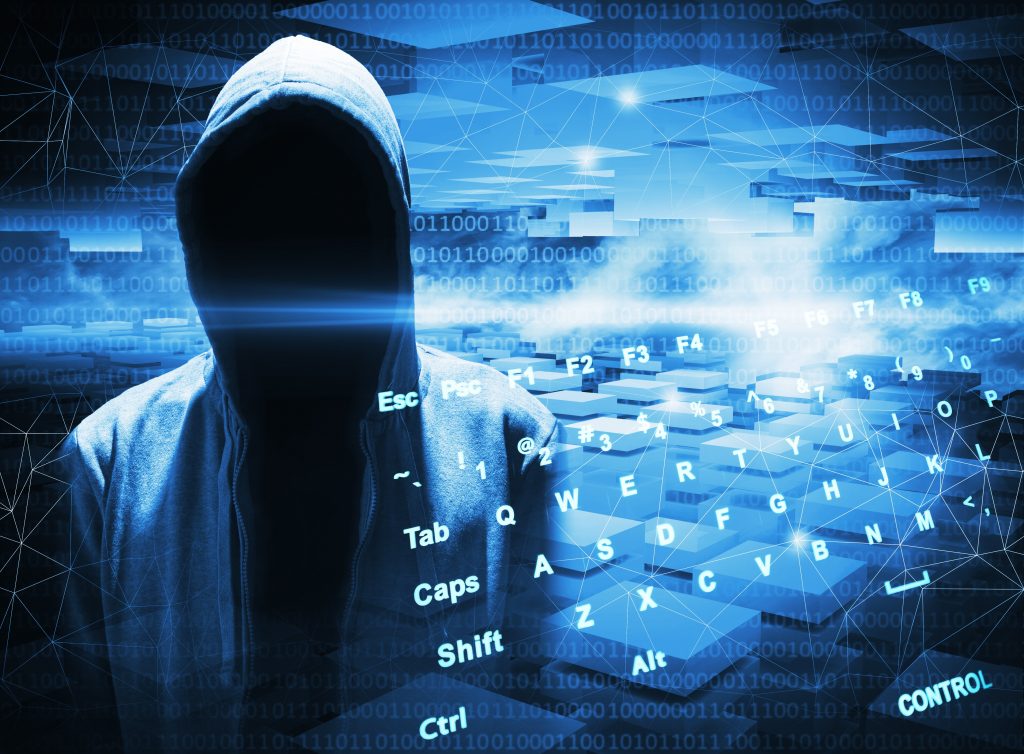 Related: Glitched Season 3 is Here – Catch Up On All The South African Gaming

The problems with cybercrime in South Africa; that it is a huge problem that we need legislation to comprehensively deal with it because the current legislation is not advanced enough, and that the cyber world is something we’re involved in.

The South African Cybercrimes Bill lists a few instances where certain actions or failure to act will be considered to be cybercrimes. For instance, the Bill makes mention of cybercrimes like “unlawfully acquiring data“, “unlawful acts involving software or tools“, etc. 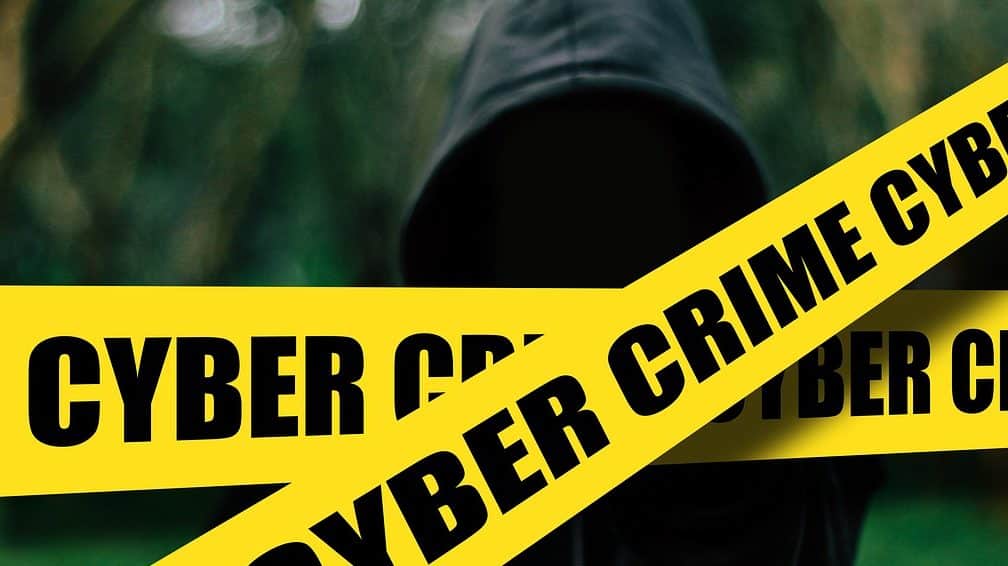 What Does The Bill Do?

The Bill goes on to provide procedural remedies for when cybercrimes have allegedly been committed. Various sections (Chapter 2, Sections 16, 17,18, 22, ) of the South African Cybercrimes Bill currently list appropriate penalties for those convicted of cybercrimes. Some of the penalties include, but are not limited to, jail time for up to 15 years and penalties. I’m just going to repeat that for you – 15 years in jail.

The Bill also gives various bodies, like the police, or the NPA, the ability to search, seize and investigate property and person who are suspected of committing crimes in terms of the Bill. For instance, Chapter 7 of the Bill in its current state, provides that a 12/7 “Point of Contact” needs to be established by Parliament to assist in preventing, investigating, and prosecuting of cybercrimes in South Africa.

The purpose of the South African Cybercrimes Bill is laid out in its preamble as:

It’s been a long road for the South African Cybercrimes Bill. It was first tabled in Parliament back in 2015. Now, the Bill has finally been passed and is in the process of being enacted. Once promulgated (basically signed) by the President, the Act will form part of South African legislative law and will hopefully assist in bringing justice to cybercriminals and provide protection to individuals and institutions online.