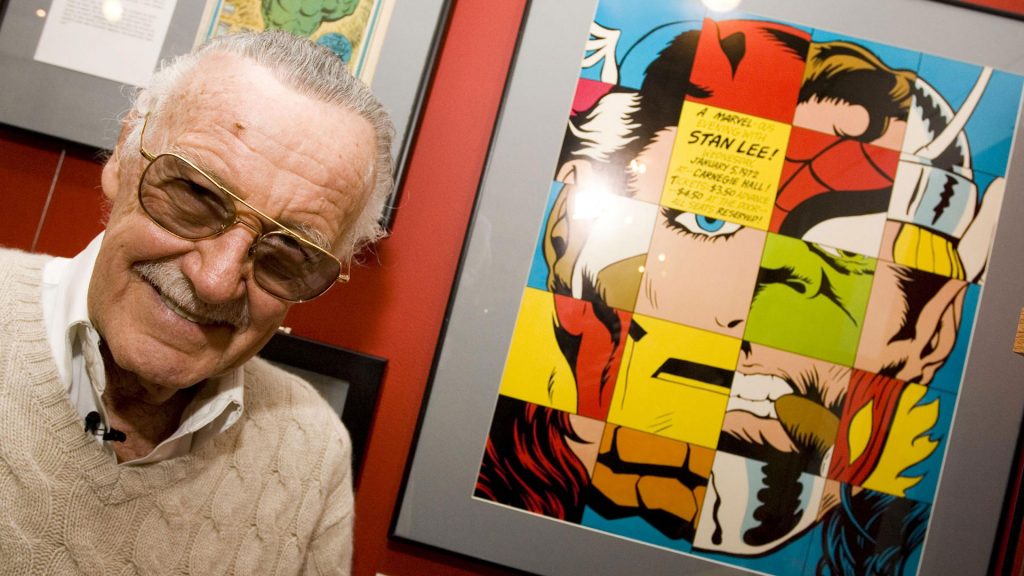 Today, the world salutes and celebrates the life of one of its greatest heroes. Stan Lee, the creator behind many of the most popular Marvel Superheroes passed away yesterday. At different times he was also Marvel’s editor-in-chief, chairman, and publisher.

On Monday, Lee was reportedly rushed to a hospital because of a medical emergency where he passed away at age 95. His legend lives on forever.

I used to be embarrassed because I was just a comic book writer while other people were building bridges or going on to medical careers. And then I began to realize: entertainment is one of the most important things in people’s lives. Without it, they might go off the deep end. I feel that if you’re able to entertain, you’re doing a good thing. – Stan Lee

Lee was co-creator of some of the most iconic Marvel superheroes, these include Spider-Man, the Hulk, X-Men, the Fantastic Four, Black Panther, and Daredevil to name but a few. There is no doubt that he was one of the best comic book authors and creators that ever lived. He also did a lot to change the industry, and it would be fair to call him the real superhero of comic books.

For the past few hours, condolences have been streaming in from fans, celebrities, and co-workers. The one from the Walt Disney Company is especially touching.

Stan Lee was as extraordinary as the characters he created. A super hero in his own right to Marvel fans around the world, Stan had the power to inspire, to entertain, and to connect. The scale of his imagination was only exceeded by the size of his heart.

Lee’s influence stretched across social borders, and he touched the lives of people in whatever circles he passed through. One day before he passed away his official Twitter account honoured and thanked the American veterans for their service. Lee was a veteran himself and served in the US Signal Corps and later in the Training Film Division. During World War II he was known by the title “Playwright.”

Comic book creator @TheRealStanLee has passed away at the age of 95. Lee served in the #USArmy Signal Corps during WWII from 1942-1945. We are deeply grateful for his service to our country and for his tremendous support to servicemembers. #Excelsior! pic.twitter.com/P9tdwoxxx2

Lee gave us six decades of entertainment through comics and Lee-inspired films, but to him, his work was more than entertainment. “The person viewing the cartoon or reading the book should have something to think about, not just look at mindless pages of running around,” Lee once stated in an interview.

In 2008, he was awarded the National Medal of Arts for his work as writer, editor, and creator of comic books. Lee also had cameos in Marvel and non-Marvel films as well as TV series, music videos, theme parks, video games, and cartoons. His latest and video game cameo was as a short-order cook in Marvel’s Spider-Man.

A trademark of many of his superheroes was their “humanness” and because of that, it is so easy to relate to a Lee character. His work reminds us about the good in the world and about the hero inside us all.

He was a marvel of a man. 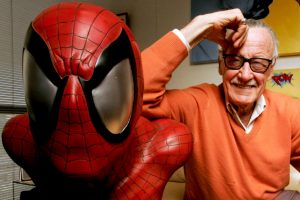 How will you remember and honour Stan Lee? Drop us a comment in the section below about your favourite Lee characters, or tell us about a comic that touched you or something that you enjoyed.