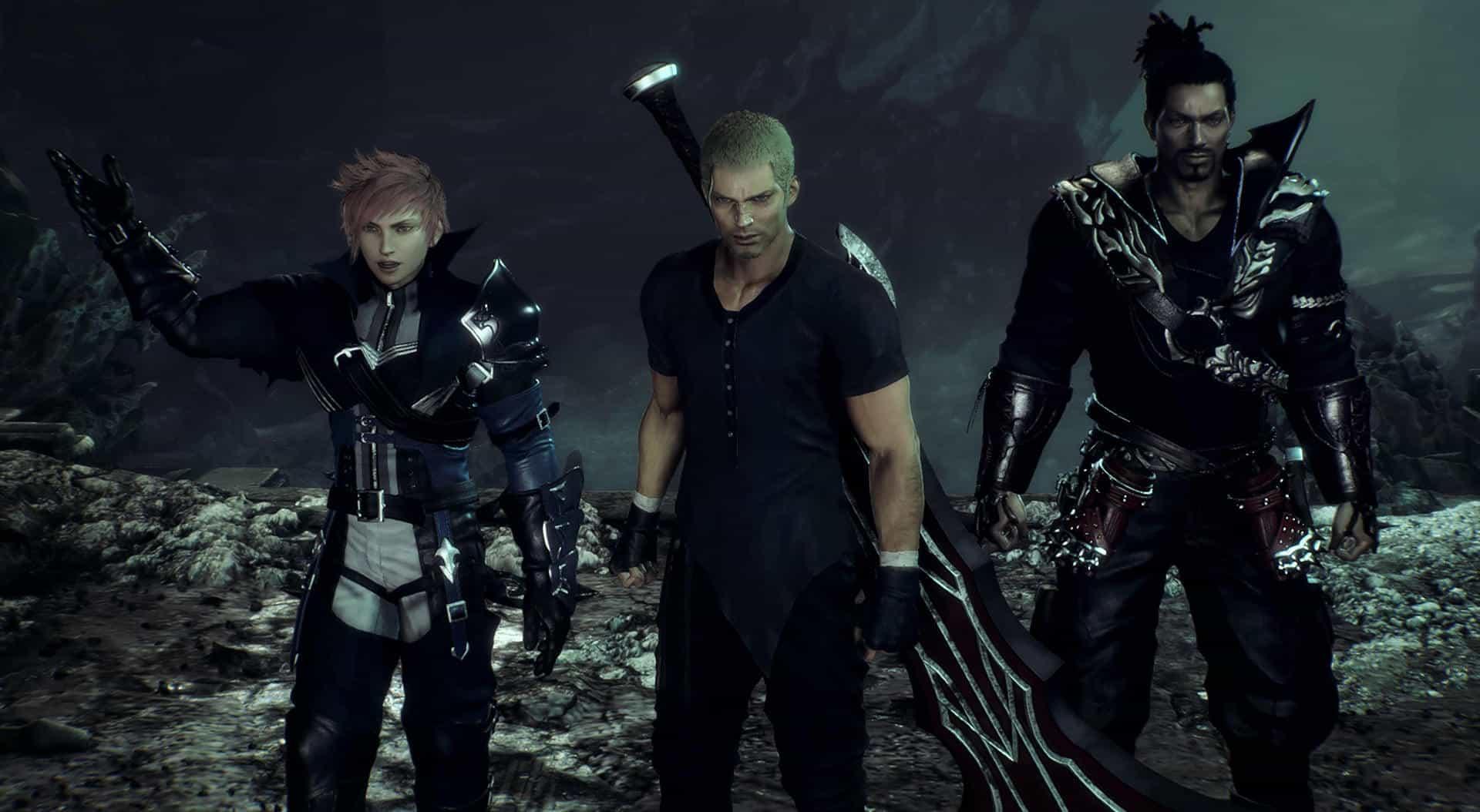 Stranger of Paradise: Final Fantasy Origin, the upcoming action-RPG from Team Ninja and Square Enix, is under a month away from release. Marketing for the game has kicked into overdrive, with the latest gameplay deep dive offering a chunk of new information, areas, bosses, and more.

Thanks to a half-hour gameplay showcase streamed over the weekend by PlayStation Japan, we have a lot of new content to digest. The footage shows off some new areas, with ones directly inspired by both Final Fantasy VII and Final Fantasy XV. Additionally, we also have our first look at new bosses.

Stranger of Paradise: Final Fantasy Origin is being developed by Team Ninja, who are best known for the Ninja Gaiden and Nioh series of video games. It will be a retelling of the first Final Fantasy game, complete with fully-voiced characters, cutscenes, and more. It will also add a wealth of new content on top of the original defining JRPG.

The gameplay footage dives deep into the various areas we’ll be seeing in the game, including ones inspired by previous Final Fantasy games and entirely new ones. A bit of focus was also given to the returning job system, which has been expanded and reworked in Stranger of Paradise to fit in with the action-RPG system.

Stranger of Paradise: Final Fantasy Origin will also deviate from the original Final Fantasy game in some interesting ways, though Team Ninja failed to elaborate how. Given that it’s taking a more action-focused direction without the turn-based combat system, it shouldn’t come as a surprise that liberties are being taken, though we hope for the better.