Some superheroes, like the popular ones, have cool superpowers like flight, invisibility, longevity, healing, speed, photon blasts, etc. Others have some pretty strange superpowers that seem really bizarre to have. Luckily, there’s a place for these wonderfully weird superheroes in the comic book world, where normal rules don’t apply and strange superpowers are a little more acceptable.

These are the strange superheroes that have some of the more out there superpowers.

We recently said that we wanted a movie featuring Marvel’s Squirrel Girl because it would be so wonderfully weird and entertaining.

Let’s be honest, being a half squirrel with super biting powers and the ability to communicate with squirrels, is pretty weird. Doreen Green aka Squirrel Girl first appeared in Marvel Super-Heroes vol. 2, #8 in 1991 in which she comes to Iron Man’s rescue. She got her own series by Marvel called The Unbeatable Squirrel Girl which was released in January 2015 and ran for 8 issues.

Maggott is an X-Men who hails from South Africa and is one of the weirdest superheroes out there.

He also has some of the grossest superpowers around. 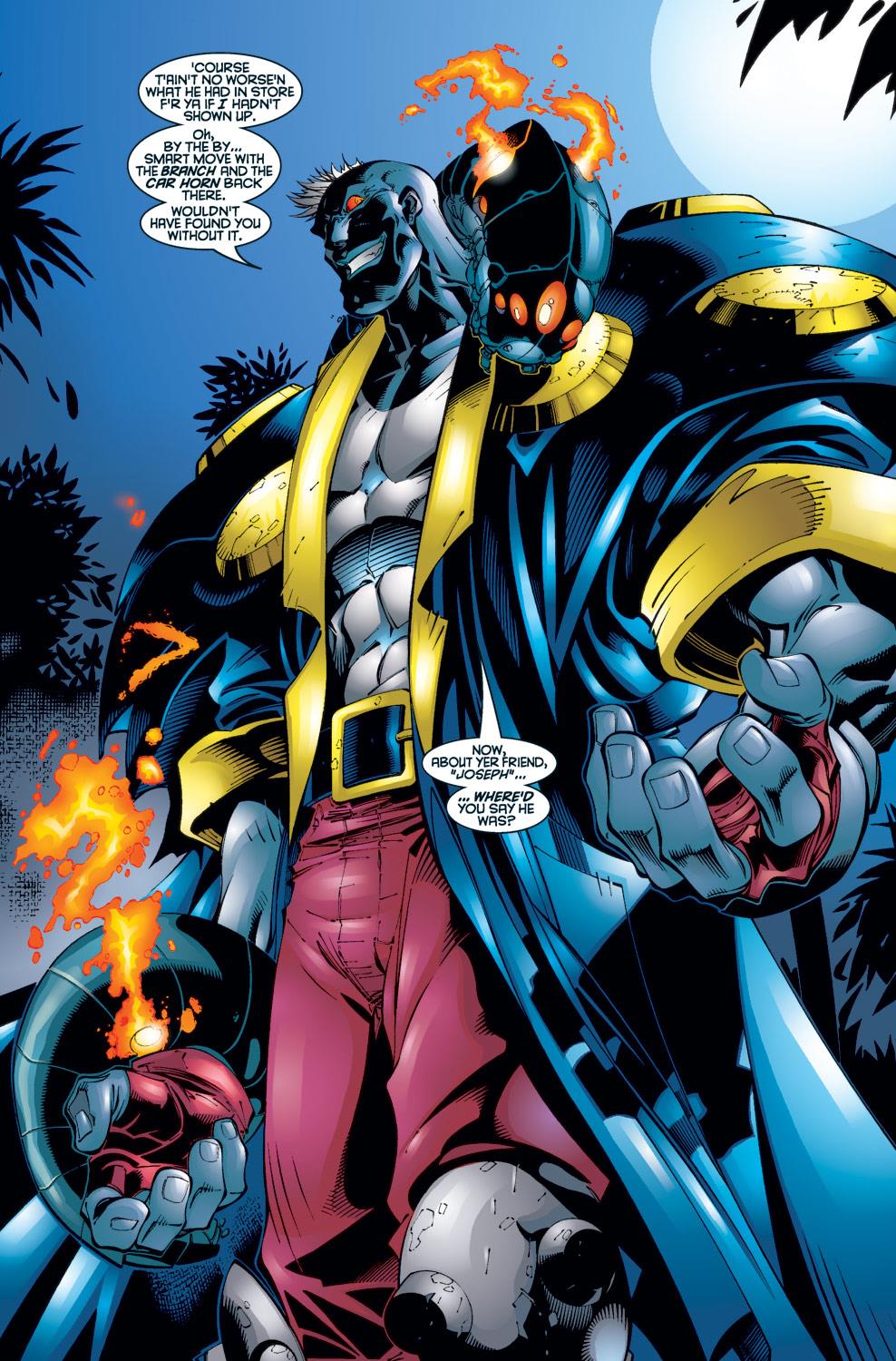 Maggott’s digestive system was replaced by two slugs called Eany and Meany. They burst out of his stomach to use powerful enzymes to digest any solid objects at super speed. Whatever they digest is turned into physical strength and stamina for their host, Maggott, turning his skin blue and his eyes red.

Maggott also has psychometric powers but who cares about those when he has two super slugs bursting out of him?

The name says it all. Matter-Eater Lad is one of the weirdest superheroes in the DC Universe, possessing the power to eat any matter. He is able to do this because of the planet he comes from – Bismoll, where all inhabitants have matter-eating abilities. 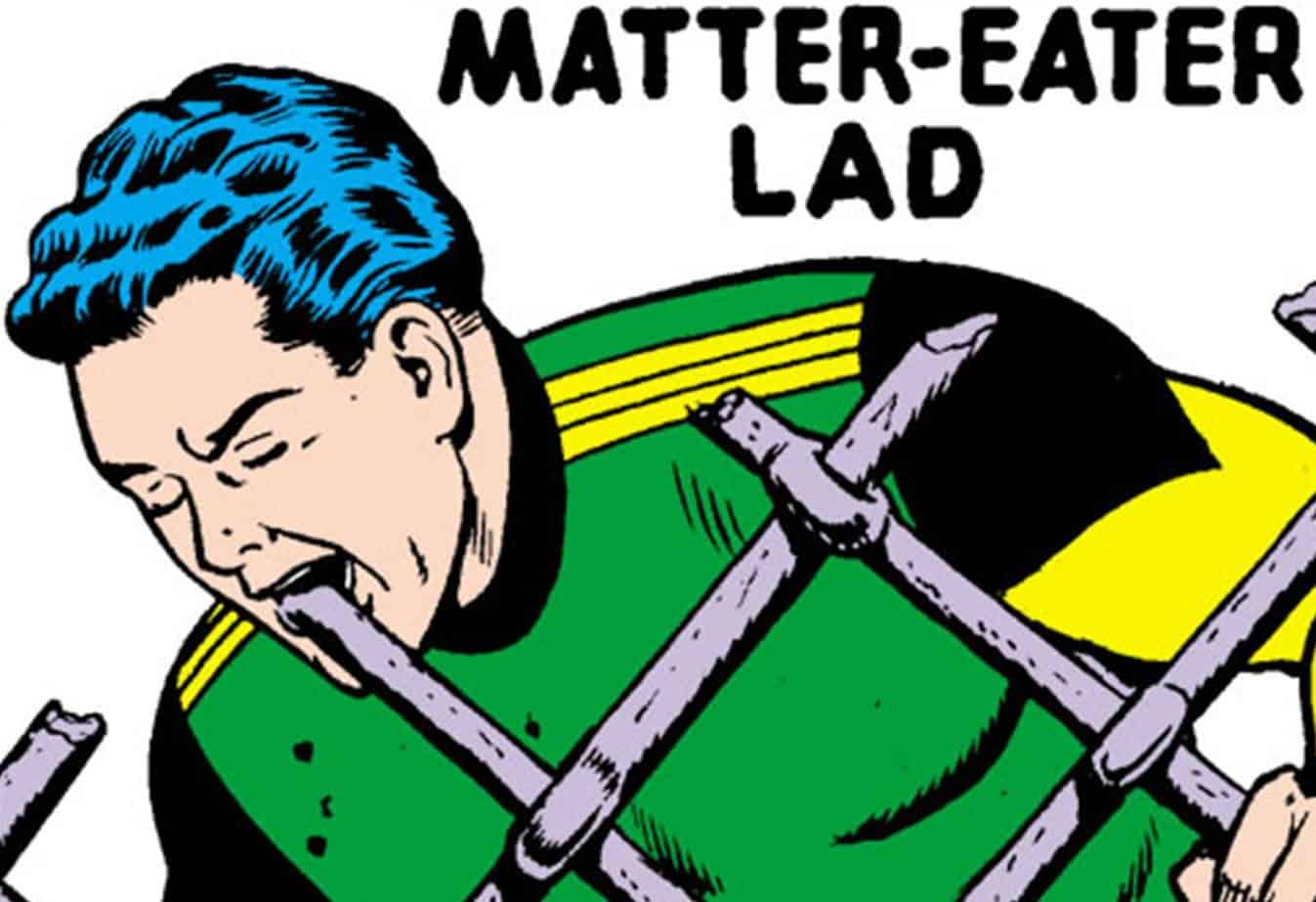 This strange superhero made his first appearance in Adventure Comic #303 in December 1962.

Although they’ve become two of our favourite superheroes thanks to their appearances in the Guardians of the Galaxy and Avengers: Infinity War, let’s face it, they’re pretty strange. A genetically-altered raccoon with a smooth mouth and a tree-like hulk that can only say his own name, are not your average Captain America-type Marvel superheroes.

Despite being a pair of pretty strange superheroes, they’ve become very popular and even have their own animation show. Maybe they’re just the right kind of strange?

Being a member of the Suicide Squad, and being called Killer Croc – we didn’t particularly expect him to be your average superhero.

He has a rare genetic condition which gives him a reptilian appearance and strange superpowers that aren’t very pretty. Despite this, he does kick up a romantic relationship with fellow Suicide Squad member, Enchantress, but she’s also super weird so she probably doesn’t mind too much.

Eating disorders are obviously not such a sensitive issue for Marvel. Big Bertha, aka Ashley Crawford, is a beautiful, in-shape supermodel during the day and big-boned superhero by night. 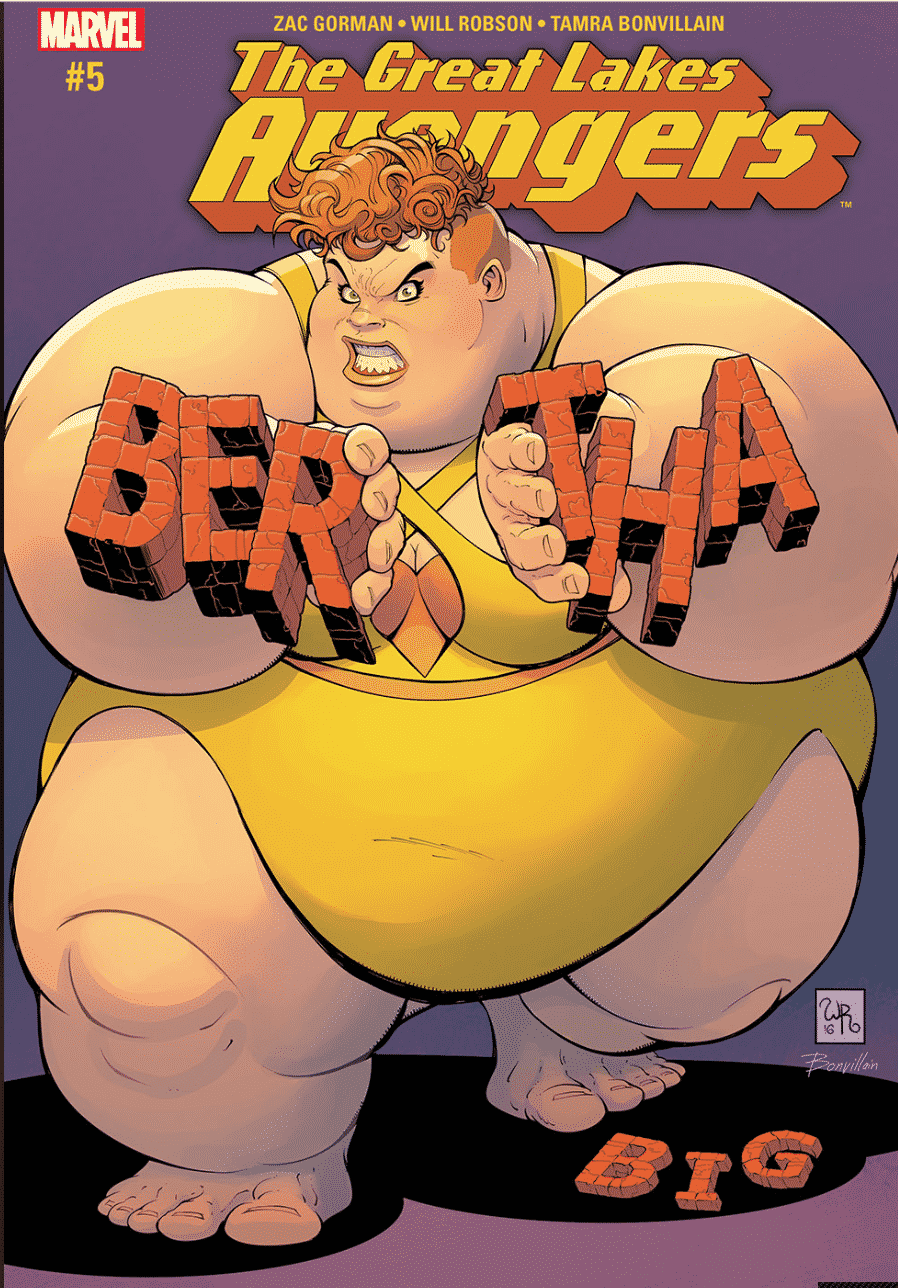 Her ability is one of the most offensive of the superheroes, as she is able to add layers of fat to her body to make her strong and shield her. That’s not so bad on its own. Here’s the kicker. In order for Big Bertha to return to her supermodel size, she has to throw up. Has Marvel never heard of bulimia and the horrible effects it has on society, especially models?

Which superheroes do you find super strange?