I always find that the comics I love the most are also the hardest to write about. I think its comics like those are best experienced – not written or read about. Sweet Tooth is a post-apocalyptic “fairytale” published by DC Comics. Something happened that caused most of the world’s population to get sick and die. At the same time, survivors have started giving birth to hybrids, babies that are half-human and half-animal.

This story revolves around young Gus, a half-deer hybrid, who finds himself on an extraordinarily big and dangerous adventure after the only person he has ever known, his father, catches “the sick” and dies.

Gus’s father kept him hidden and sheltered away from the world by telling Gus stories about the fire and hell that exists outside of their little patch of safety.  He tells Gus that there is no one else good out there and that the trees that surround them are all that’s stopping the fire from coming to burn them.

After his father’s passing, a lonely and scared Gus gets brave enough to journey to the edge of the trees and ends up meeting his first “other” person. This being his new friend and protector, Jepperd. The two set off together, leaving behind everything that Gus has ever known and everything his father has ever taught him. They begin looking for a new future by uncovering the truth behind the past.

Sweet Tooth, written and drawn by Jeff Lemire (who has fast become one of the most recognizable names in comic books), is a comic about stories and the power they hold. It’s about the stories we tell. The stories we read. The ones we believe in, and the stories of our own creation. 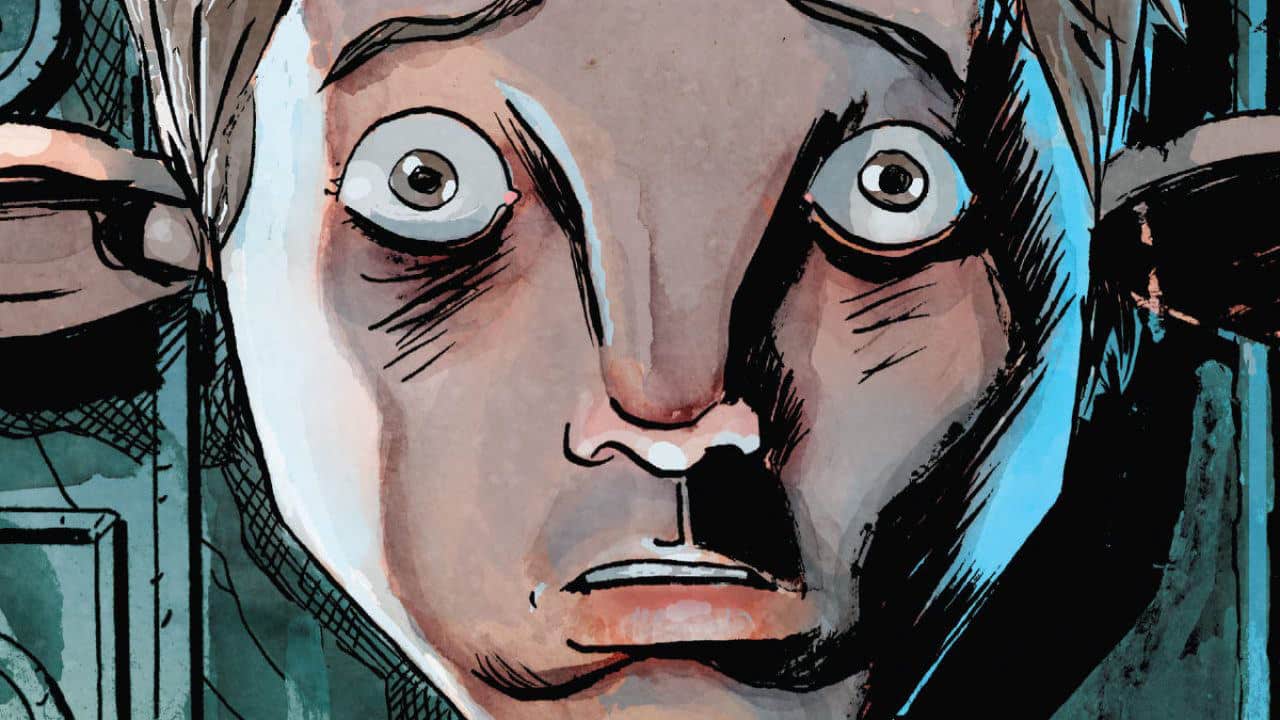 To say that Jeff Lemire is the Stephen King of the comic world isn’t just a hollow compliment. It’s true, and at the rate that Jeff Lemire works, it’s only fair to presume that in the time it took me to come up with that comparison, he has written, drawn and published yet another comic while Stephen King has finished another book.

I’ve read almost everything Jeff Lemire has worked on up to this point and even though he’s created some pretty powerful comics, none of them has come close to Sweet Tooth and the lasting impact this story leaves. 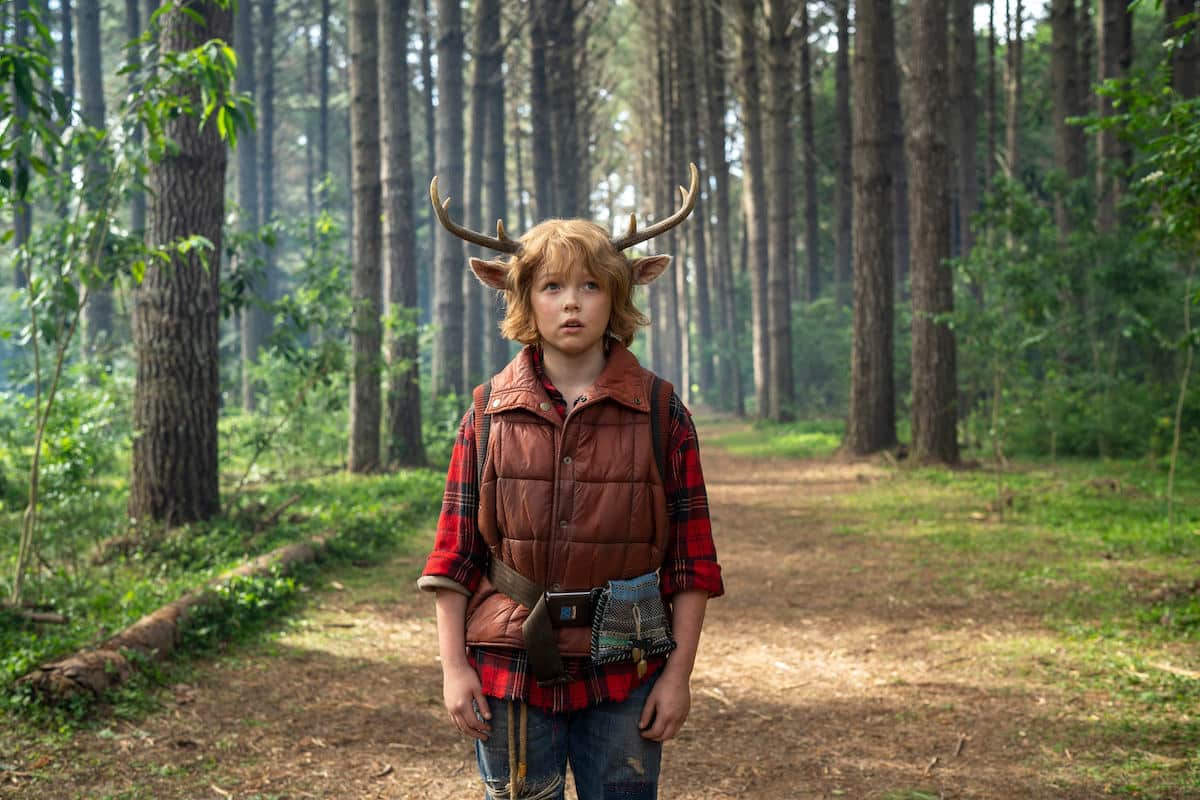 Jeff Lemire has a very particular style of storytelling and art, making his work easy to spot in a crowd. Even though I wouldn’t really call myself the biggest fan of this style, there is no denying that the world that he created in Sweet Tooth just pulls everything together. It’s because of his style that this gritty, post-apocalyptic tale simply works.

If you’re not really into reading comics, you can still experience the magic that is Sweet Tooth. The entire first season, produced by Susan and Robert Downey Jr, is dropping on Netflix on June 4th. What better time to jump in and read or even reread the comics while you get ready to binge the show.

Staring Christian Convery as Gus and Nonso Anozie as Tommy Jepperd, the trailer for Sweet Tooth looks great. So far, it is a great adaption of the comic book.

Want to pick up the Sweet Tooth comics for yourself? Head over to Critters and Comics. The entire series is currently available in the following formats: Digital; Single Issues (40 Issues); Trade Paperbacks (7 Books); Hardcovers (3 Books) or as a single Compendium (Available 4 June).