You would think by 2019 people would not believe every little myth anymore, thanks to the Internet and all the information and fact-checking it offers. However, old myths seem to die hard, especially tech myths. These five tech myths are somehow still believed to be true by some people, and they need to stop right now.

RELATED: Adults That Played Pokémon as Kids Have Different Brain Regions According to Research

A number of studies have investigated the effects of radiofrequency fields on brain electrical activity, cognitive function, sleep, heart rate and blood pressure in volunteers. To date, research does not suggest any consistent evidence of adverse health effects from exposure to radiofrequency fields at levels below those that cause tissue heating. Further, research has not been able to provide support for a causal relationship between exposure to electromagnetic fields and self-reported symptoms, or electromagnetic hypersensitivity.

Not Switching To Flight Mode Could Cause a Plane Crash

On every flight you’ve been on, you’ve probably been told to either completely switch your smartphone and other electronic devices off or to switch them to flight mode. These instructions are usually given by the captain or the cabin crew just before takeoff and landing, with some flights offering in-flight wifi even once the plane is at cruising altitude. However, suggesting that not following these instructions could send a plane plummeting to the ground is one of those tech myths only extreme people believe in.

This is one of the tech myths that is partially true. Although it isn’t really necessary to safely remove your USB when it isn’t in use, you might corrupt the data if you pull it out while it’s still writing data to it. Windows recently revealed that it isn’t necessary to safely eject a USB thanks to a Windows 10 default feature called Quick Removal. The feature prevents Windows 10 from continuously writing to external drives that are plugged in. This means that, as long as you’re not actively transferring files onto the drive, you can safely pull it out without risk of the files becoming corrupted or other types of damage occurring.

Although PCs are more prone to viruses than Macbooks, it doesn’t mean than Macbooks don’t get viruses at all. However, its one of those tech myths many people still believe in today.

The myth stems from when Apple was still in its early days, and Macbooks weren’t as popular so not many viruses were created for them. Also, the source code is harder to access.

Fully Charge a New Smartphone Before Using It

This is one of those tech myths that needs to immediately go. 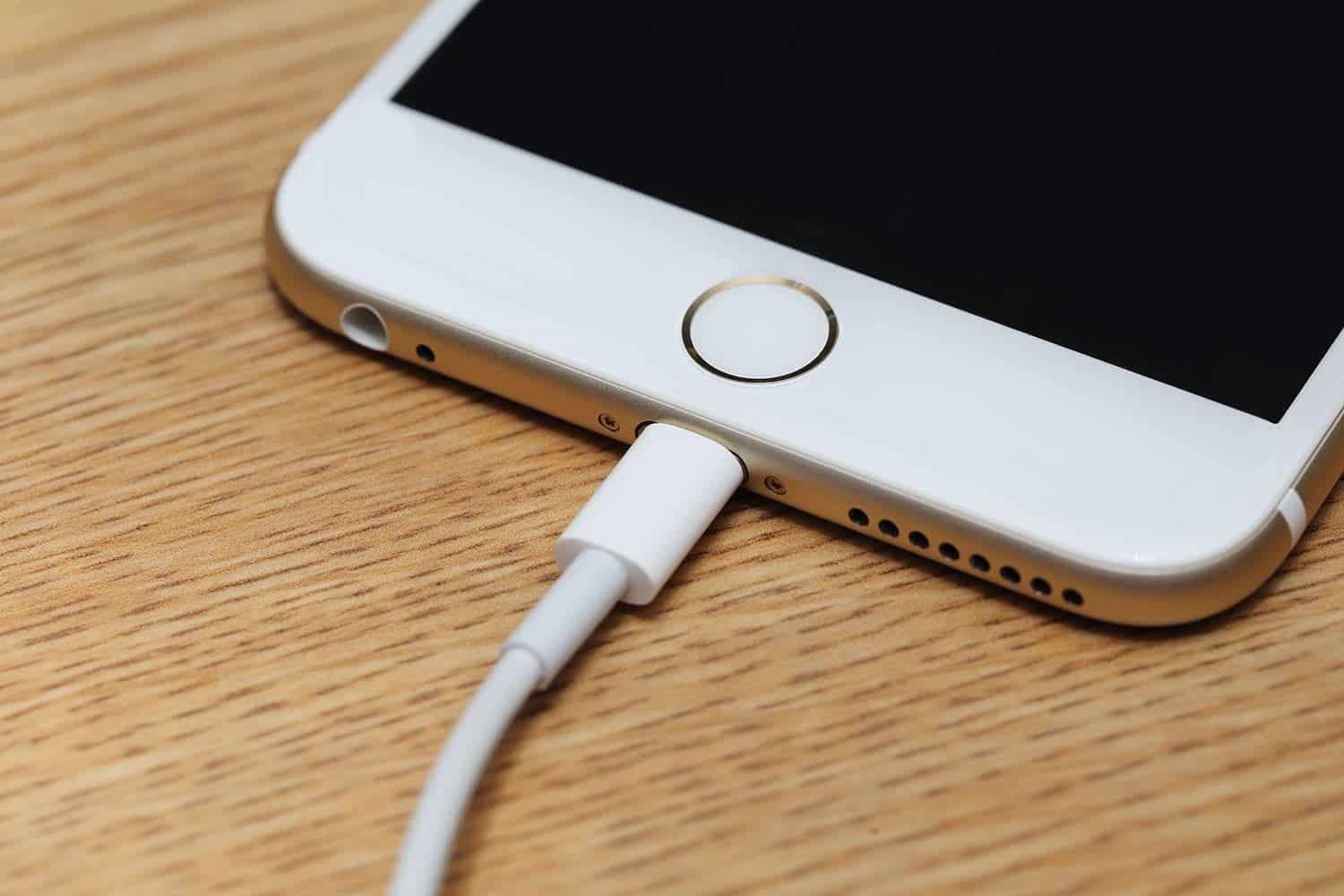 While this might have been true for older phone batteries (like older Nickel cadmium), this is completely unnecessary nowadays, because most manufacturers ship their phones out with almost 40% charge. Actually, if your new phone’s battery does not have a 40% charge, consider returning it immediately for a replacement. A less than 40% charge could suggest that the battery is old.

Nope. Your phone actually stops eating when it’s full. Once fully charged your battery isn’t even in use at all.

RELATED: Microsoft’s Failed HoloLens 2 Stage Demo is the Most Awkward Thing You Will Watch Today

Which of these tech myths did you fall for? Or have you believed in other myths about your gadgets and devices that turned out to not be true? Drop us a comment below in the comments section and let us know.