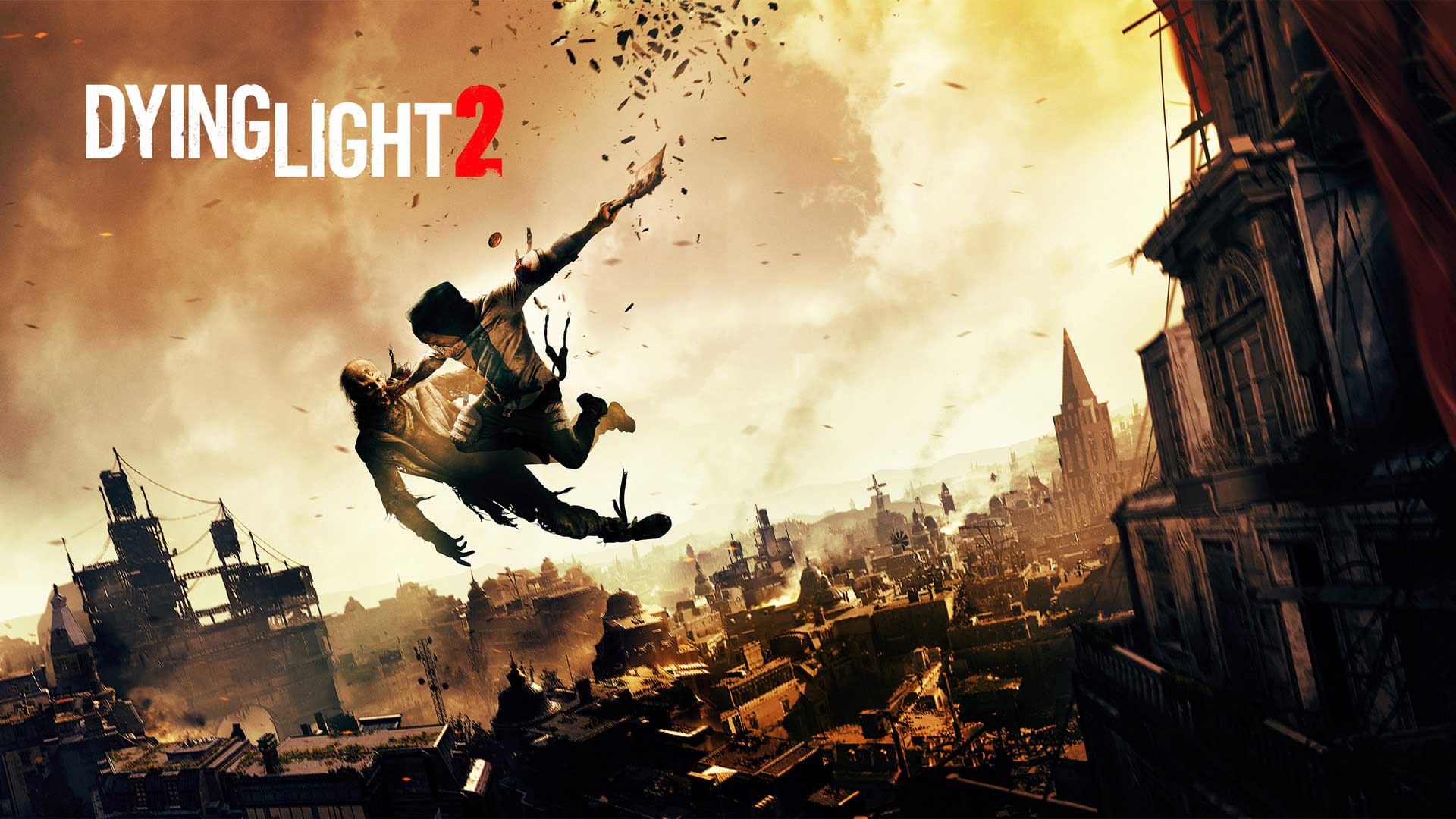 Techland is in the spotlight this morning after a recent report claims that the studio is a horrible place to work at. A report from TheGamer covers various interviews with current and past developers at Techland as they all share experiences they have had working under the so-called autocratic management.

In turn, this has affected the development of the anticipated Dying Light 2 which has recently been delayed indefinitely after over a year of silence from the studio.

The testimonies shared in the report all refer to the studio’s autocratic management, toxic work culture and poor planning that many claims “trickles down from the top.” The interviews say that the poor management at Techland has resulted in the delay of Dying Light 2 due to the low morale and poor workflow of the employees.

There’s a common theme in the report – the problems stem from high-ranking employees. This includes the current CEO Pawel Marchewka. According to an interview, Pawel Marchewka has rejected multiple ideas from the studio’s experts when it comes to Dying Light 2 and its development roadmap.

Often these ideas are great but lead to disappointing results due to the CEO’s lack of direction. The interview claims that any good idea is a bad one in the long run as staff slowly get isolated from the project which leads them to quit or being fired.

“Whenever an expert starts advising things that are not aligned with the board’s agenda, they slowly get isolated from the project and responsibilities. That leads to them leaving or eventually getting fired. To make a career at Techland, you have to be subservient.”

Pawel Marchewka is also rude and homophobic in the workplace according to another interview. Employees claim his use of homophobic slurs, indecision and mismanagement has greatly impacted the studio’s morale. One example of this was a statement that claims management called a developer’s submitted work “pedalski” which translates to “too f**got-like”. 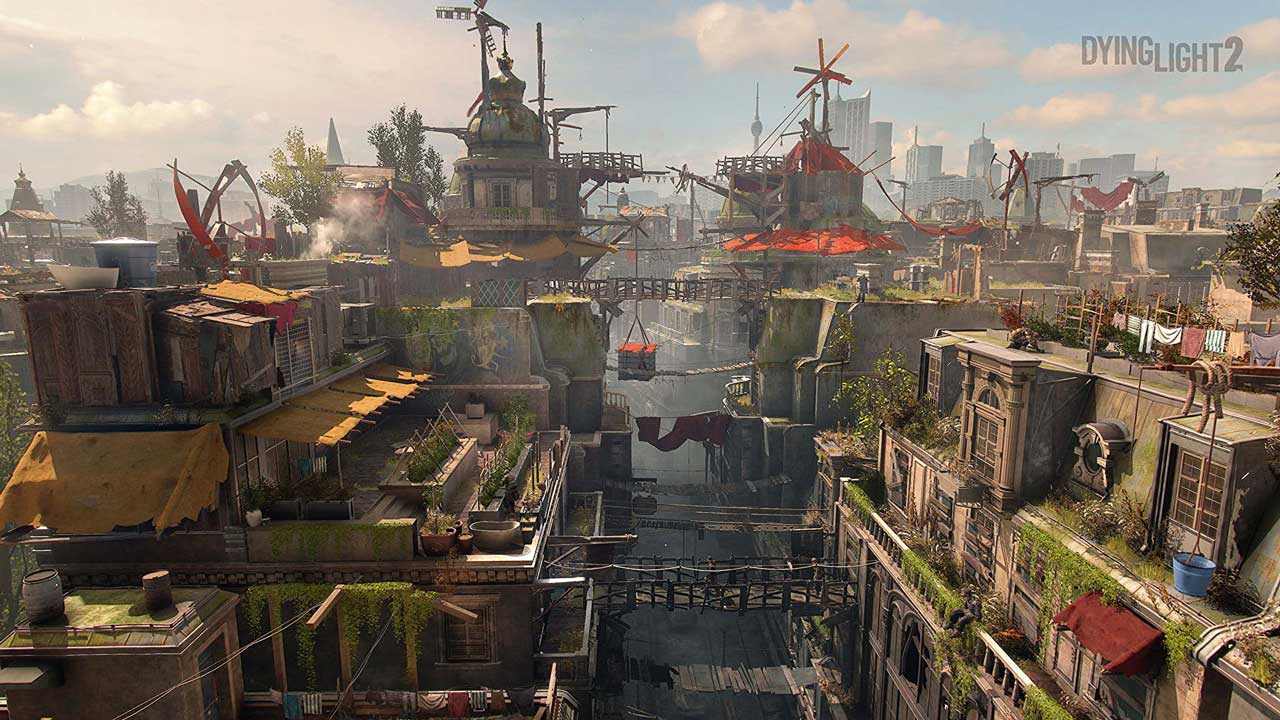 In the past two months, 20 employees have left Techland forcing the studio to rewrite Dying Light 2’s narrative over six times already. Some employees told the outlet that they have no idea what the final product will look like at this rate.

“It could also be something like the shape of spikes on the enemy, how [a certain] AI kicks the player, or some visual aspect where Marchewka will give his famous feedback like, ‘that just looks bad’ or ‘this character looks gay’, which is very useful feedback for specialists who work on such things for years, right? It is 100 percent true that there is nothing written in stone in Techland. Dying Light 2’s story was rewritten like six times or so. It could have worked in Dying Light because the project was smaller, but it makes production for Dying Light 2 – a much bigger project – just impossible to move forward.”

Pawel Marchewka also came under fire for sidelining the issues at the studio. He responded to some of the claims saying:

“Making games is tough and it is normal that sometimes there is a need to change the workplace and look for new challenges. I am very sorry that some of our employees left us and decided to find their way outside the structures of Techland, but I’d always wish them the best.”

Employees call Techland and its philosophy about design and iteration “total bullshit”.

“What is going on in Techland is just total chaos, not iteration. There are plenty of examples where there is someone responsible for a given feature – like a game director decides on something – but Pyza and Marchewka just overwrite this because of some bullshit reason, like they’ve seen something working differently in other games so we can do it like that.”

If you had any sort of hope of seeing Dying Light 2 release this year, I am sure that hope has since faded.  You can read the full report over at TheGamer.com.