Advertisement
The Types of Gamers You Want to See in Multiplayer 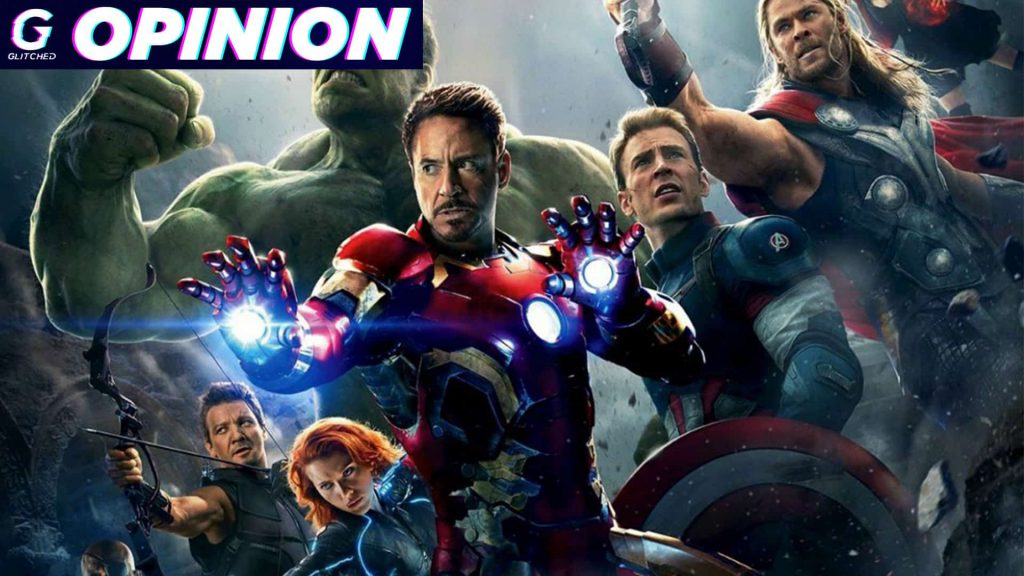 Today, I wanted to focus on those types of gamers who we all want to see in our matches. The players who make a match better and can enhance the experience. These unsung heroes are sometimes left unappreciated, so let’s celebrate them today. Remember, not all heroes wear capes!

Teaching doesn’t come naturally to everyone. I would go so far as to say that most gamers I have met don’t care about teaching new players, but instead just focus on improving their own skills. You can’t force someone to become a teacher, but there are some players who are just made for it. Enter the Sensei, a veteran player who makes it their mission in life to teach the newbies the way of the pros. Even if you aren’t a new player, you can learn things from the Sensei and improve your game.

Seeing one of these players help others become better during a match is a great experience and I have always admired how calm they can stay even when the new player refuses help. Senseis are at their best when they have a Young Grasshopper to teach. This is one of the types of gamers I enjoy playing with the most.

Most players don’t like newbies in their match because it feels as if a loss is then inevitable. At best, with a newbie on your side, it will be an uphill battle in most games. However, with the guidance of a Sensei, the Young Grasshopper can become a valuable ally. These new players might come from a game that is similar to what you are playing now and just need to learn some mechanical aspects to become great players quickly.

The most important trait of the Young Grasshopper is that he or she is willing to learn from their mistakes, willing to take advice and
criticism. They have that drive to become better and sometimes, you can literally see them improving as a match progresses. That’s the type of newbie I would be happy to see in any match I play, but seeing one with a Sensei at hand is quite rare.

You know those people who just have a tonne of energy and the ability to get hyped up about everything? Well, for me, those people serve a wonderful purpose in a multiplayer match. Sometimes you’ve been waiting in a queue for a long time and when you finally find a match, toxic players and even disconnects can get you down in the dumps.

Enter Doctor Feelgood, who manages to lift our spirits in a match, telling us everything will be okay and getting us all excited for the next hour or so. When you are losing badly, Doctor Feelgood can come in and get that team spirit back and shows immense excitement even at the slightest nudge in the right direction. The only thing negative I can possibly say about Doctor Feelgood is that he or she doesn’t actually have a PhD, well most of the time anyway. Dr Feelgood is one of my favourite types of gamers as it is simply too much fun.

This Private Ryan doesn’t need saving, or well, maybe a bit. The thing about this type of player is that they can open up new opportunities for a team by rushing and miraculously open a pathway to victory. When a team is camping and just refuses to move
forward to press on the attack, Private Ryan can run in and kick things off, being a sacrificial lamb if you will.

These players are sometimes called newbies by their teammates and shunned for their terrible kill/death ratio, but in
fact, they should be the MVP of a match. When Private Ryan pushes to the next point in, for example, rush mode in a Battlefield title, teammates can spawn on the player and push their way to victory. More often than not, Private Ryan fails, but when he or she does succeed, it is a glorious sight to behold.

We all know how many fights break out during multiplayer matches. These fights can cause a whole match to degrade to
the point of no return as everything just turns into arguments between opposing teams or inside a specific team. Unlike Doctor Feelgood who uses humour, the Mediator uses logic to help cool off a heated argument.

The Mediator can sometimes get a game back on track by finding common ground amongst players and importantly, not taking sides in a fight. Sometimes it doesn’t work out and things just escalate, but it is very nice to see things calm down and a match can continue on without further issues. It is probably the most difficult of the jobs to do correctly, but someone has to do it, and some players are just cut out for it.

Are you one of these types of players and do you have any types to add to the list of players you want to see in every multiplayer match? Let’s celebrate these heroes in the comment section below!