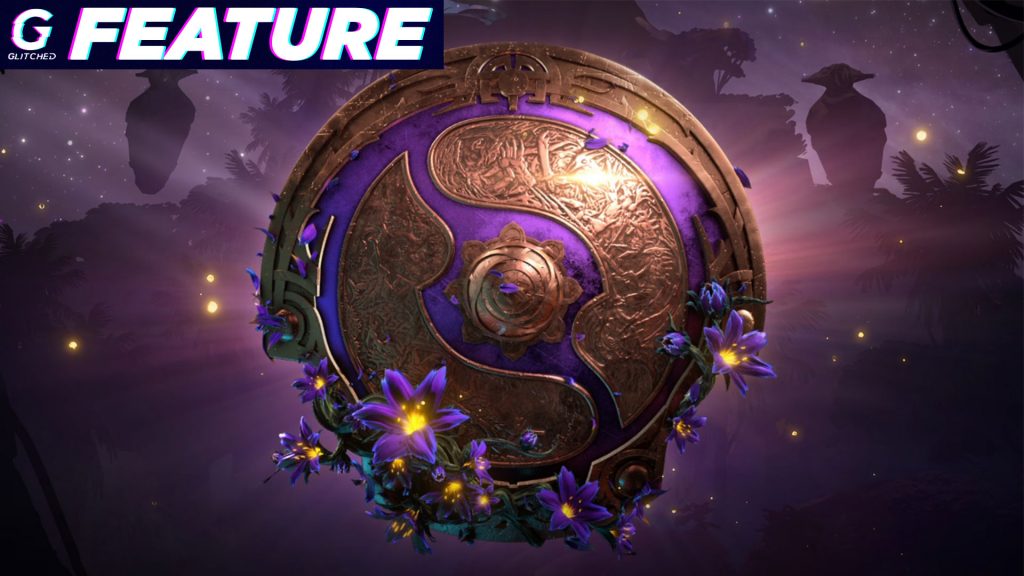 As expected, The International 2019 Battle Pass has been unleashed and the prize pool for the biggest esports tournament of the year is growing fast. Dota 2 fans are opening their wallets and throwing money at Valve, there is simply no doubt about that, with the prize pool already reaching $7.8 million this morning (9 May) at roughly 07:00 South African time.

For those who want to take a look at The International 2019 Battle Pass level 100 before throwing their wallet at Valve, check out the full opening below, which also includes all local pricing. In our next video on Friday, 10 May, we will show you what we received from opening six Immortal Treasure 1’s.

It is a bit expensive if you ask me, but Valve does claim it is the biggest Battle Pass yet. The level 1 Battle Pass already gives you access to the Jungle, one of each Immortal Treasure, a bunch of other limited use items, some player card packs, as well as upcoming Mo’rokai custom game and the compendium.

When Valve decided to release The International 2019 Battle Pass and include an option to purchase a level 100 one from the start, I would have at least loved to see them have the Dark Willow announcer pack ready, as you unlock it at level 75. However, it isn’t the end of the world really and there is so much to already do, especially with all the next quests available as well as the Jungle, where you can unlock more items.

The International Battle Pass has arrived. Prepare to cut a path into the final months of the DPC season and discover an abundance of new and classic features—including a new game mode, living towers, consumables, a Coach’s challenge, and of course a host of exclusive rewards. As is custom, 25% of all Battle Pass sales go directly to The International prize pool.

Raise your Battle Level by embarking upon the Jungle Expedition, facing the upcoming Wrath of the Mo’rokai custom game, and completing other challenges and Achievements to unlock increasing amounts of mythic rewards. You can even use Wagering Tokens to score extra Battle Points from your weekly games to help you on your way. With reward line items like the custom ‘Overgrown Empire’ terrain, evolving courier, ‘Majesty of the Colossus’ Tiny Prestige Item, ‘Planetfall’ Earthshaker Arcana, weaponless ‘Axe Unleashed’ item set, and so much more, the yearly call to adventure begins now.

It is still an excellent Battle Pass from Valve but to make a full judgement, I will need to see the upcoming custom game called Mo’rokai. This custom game does not have a release date just yet. As is tradition, Valve is drip feeding some content for the Battle Pass and we will every likely see massive spikes in the prize pool when a new feature or treasure releases.

Keep in mind that only 25% of proceeds from Battle Pass and related item sales go towards the prize pool, while 75% goes to Valve, so one can just imagine how much cash GabeN is swimming in right now. With that being said, players can also level up their Battle Pass through gameplay, achievements and compendium predictions later on as the tournament takes shape.

Have you purchased a The International 2019 Battle Pass and what level do you hope to achieve? Let us know in the comment section below.