The International 2019 Results for Day 1 and Day 2 Schedule 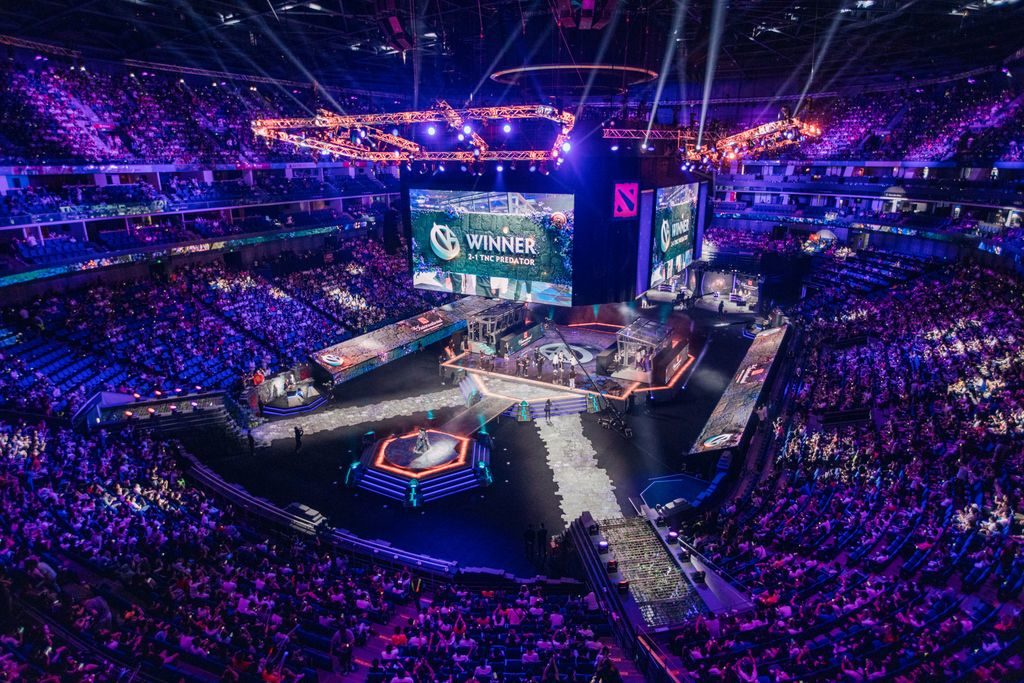 The first day of The International 2019 didn’t disappoint with some excellent upper bracket matches and then, of course, the all-important lower bracket BO1 matches where teams fight for their tournament lives. Before we get to The International 2019 results for Day 1 of the Main Event, we had the opening ceremony, where after a great showing by Chinese performers, GabeN walked on stage to officially start the tournament’s Main Event.

So far, everything seems to be going very smoothly and there was even a fantastic ceremony as all the teams came walking in, with OG walking in last as the defending champion and handing over the Aegis of Champions.

With the ceremony out of the way, PSG.LGD and Virtus.Pro faced off in the first match of The International 2019’s Main Event and the Chinese side just decimated VP in an easy 2-0. Then, we had TNC versus Vici Gaming, which was an absolute slugfest, as the two teams with completely different styles clashed in some long, brutal games with the first two games lasting over a hour.

Then, we have the two BO1 lower bracket matches. All of the matches could have gone either way if you ask me and it was amazing to see the teams fight for their tournament life. Now, only 12 teams remain with a shot at the Aegis of Champions. Alliance, Fnatic, Keen and Na’Vi walk away with over $500,000 for their placement.

Image of standings and 21 August matches highlighted by Wykrhm Reddy. 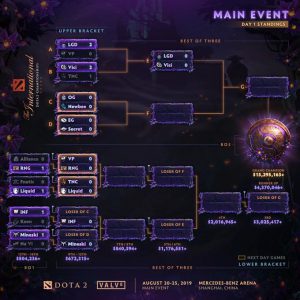 Yesterday, matches kicked off at 05:00 SA time after the opening ceremony started at 04:00 and tomorrow, we can expect the matches to begin anywhere between 04:30 and 05:00 SA time. First up, we have the defending champions going up against Newbee (ex-Forward Gaming squad) in the upper bracket.

After the initial match, the next one will start until the day is done, so it all depends how long the matches last. Further, there’s also the Film Contest winner to be announced on the day. Check out the match schedule in order from first to last. All matches are BO3.

RELATED: Our The International 2019 Bracket Predictions

What do you think about The International 2019 results for Day 1 of the Main Event and which teams do you think will come out on top in Day 2? Let us know in the comment section and find the stream for the tournament embedded below for your viewing convenience. 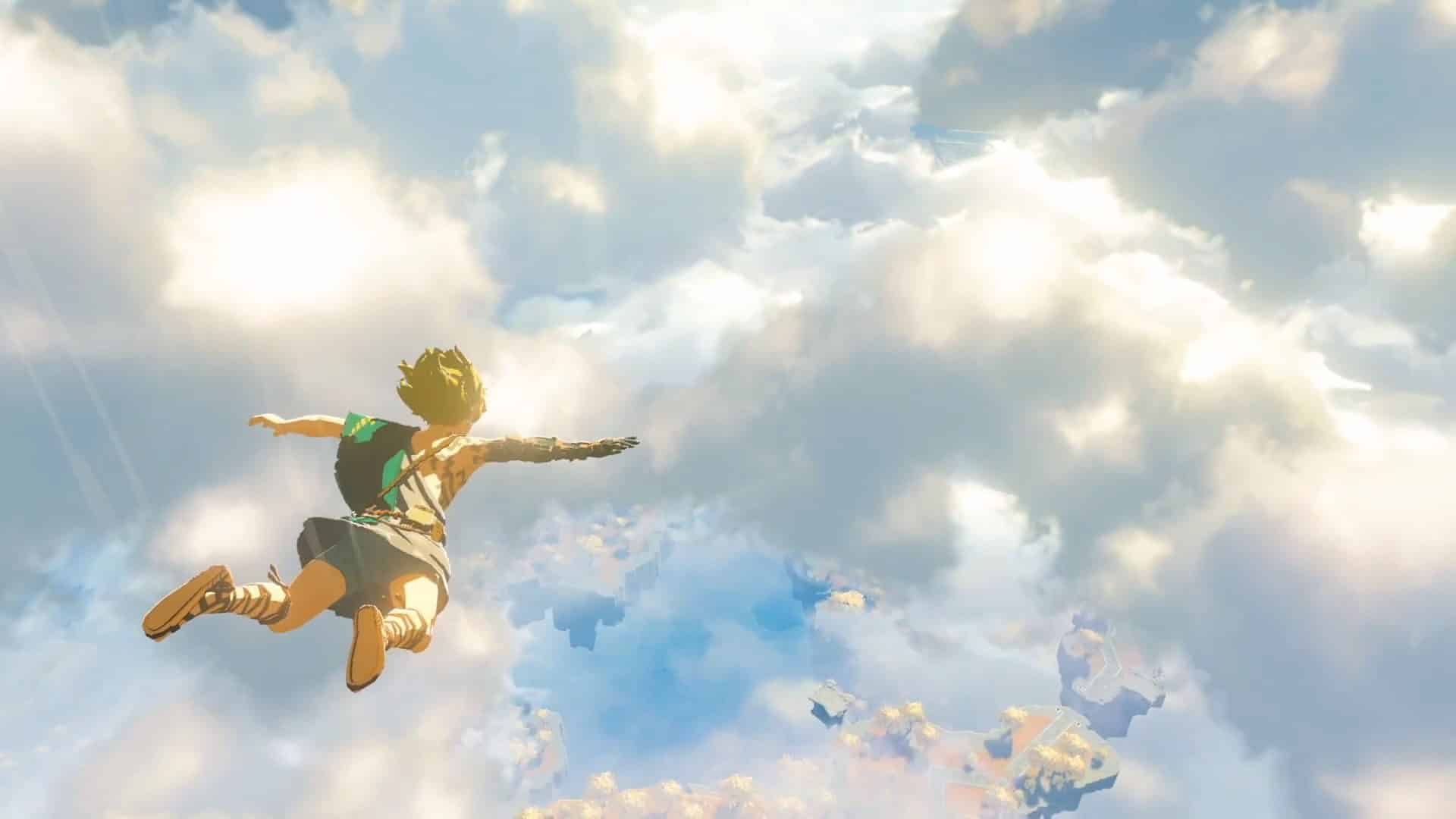 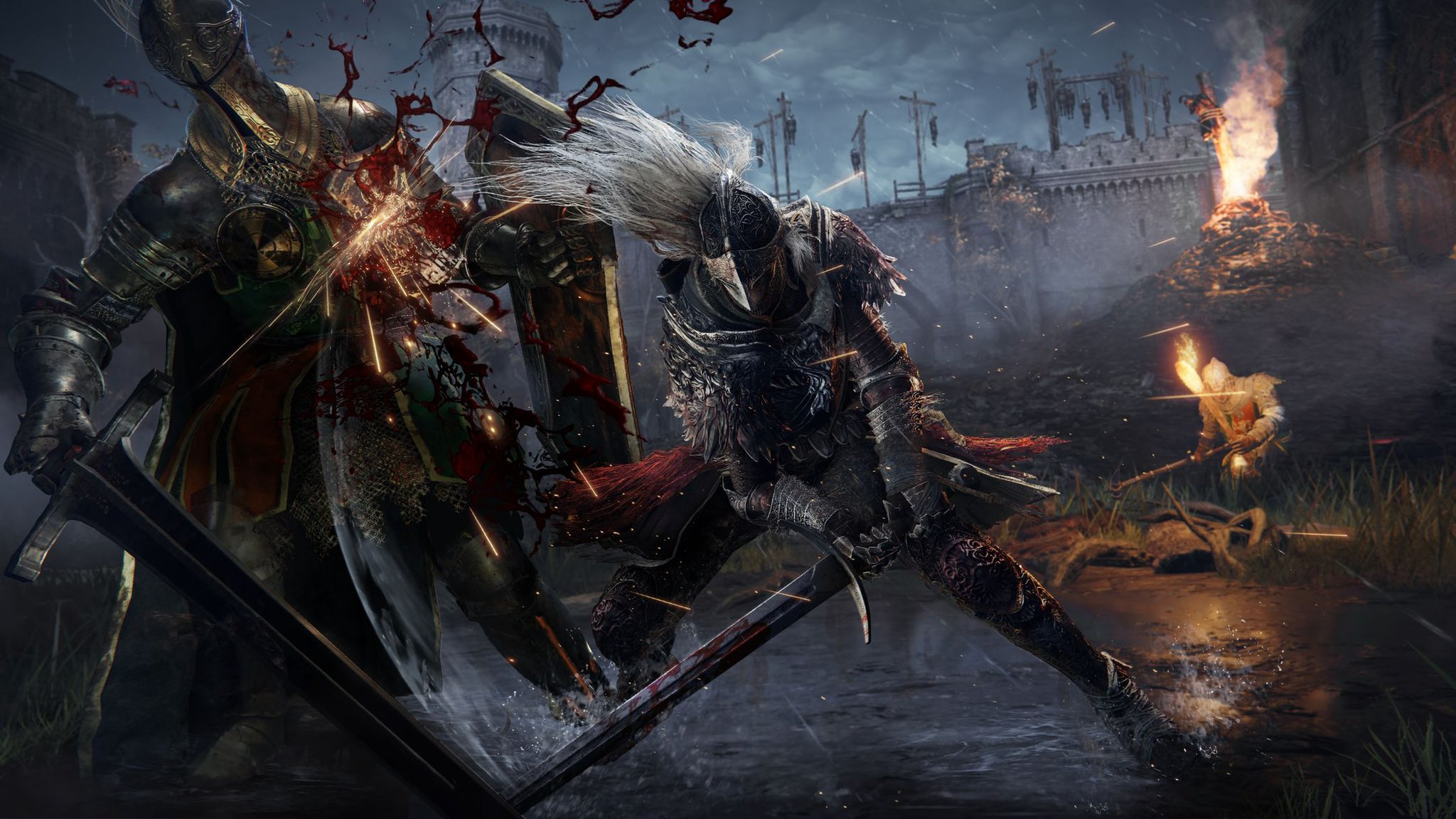