Some games are extremely hard, others are simply relaxing experiences and while we all love playing games, few really enjoy dying in them. That’s especially true when you meet your virtual demise in an extremely embarrassing way and that’s what I want to discuss with you today. Below, I share five of the most embarrassing ways you can die in video games. Each and everyone one of these has happened to me and there is almost no doubt that at least some of these ways to die in video games have happened to you too.

Possibly one of the most embarrassing ways to die in video games is by your own hand. Most shooters have some type of throwable explosive items that you can use and thanks to some great physics, these explosives can bounce or roll around. In the heat of battle, especially in a multiplayer match, you can and will die thanks to your own explosives. It has happened to me more times than I can count through multiple Battlefield titles including Battlefront 2 and every time, it felt as embarrassing as the first.

Another great example of this is with the Quake franchise, where you can perform a rocket jump. This is the act of angling your rocket launcher in such a way that it only slightly damages you while providing you with a massive speed boost if done correctly. The key word here is “correctly” as there have been countless times in Quake that players didn’t judge the jump perfectly and took too much damage, dying and getting a -1 to their score in the process, while also giving their opponent a chance for some easy follow-up spawn kills. Dying to your own explosives in video games is nothing new and gamers will likely still be doing it two or three decades from now. 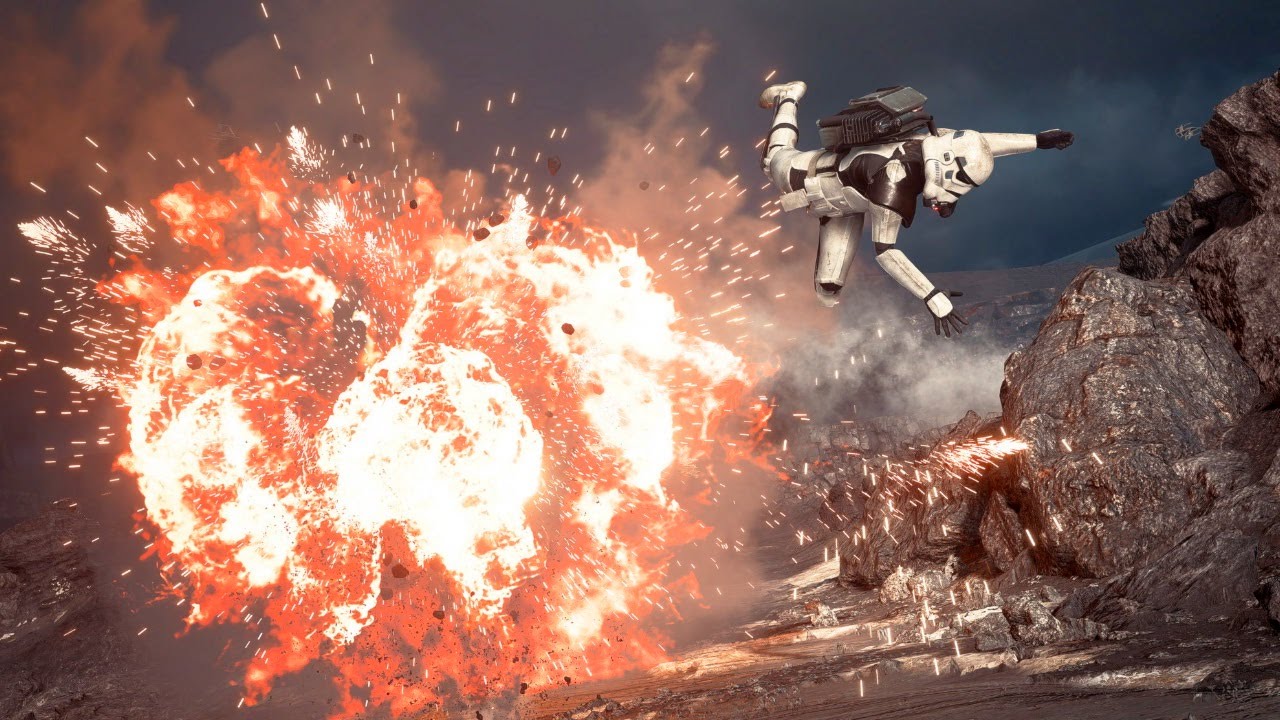 Many games out there feature some kind of fall damage and it is simply the worst feeling to lose focus for just a second and fall to your death. It is one of the most embarrassing ways to die in a video game as you watch your character’s corpse on the ground with no enemies in sight as that death screen appears.

In multiplayer matches, dying from falling damage is even worse, since you have an audience to point and laugh at you. This can happen to anyone, be it due to not opening their parachute quickly enough in a battle royale game, to running off a cliff and just about any other way you can take falling damage. It’s also one of the most embarrassing ways to die against an opponent if they manage to knock you off a ledge just to watch your character’s body dropping to the ground. Personally, I’ve died hundreds of times when a Boomkin in World of Warcraft blew me off a ledge in a battleground as well as in the world. Trust me, it’s not fun, but I am sure every single gamer out there has died at least a few dozen times to falling damage. Check out a video by YouTuber Swifty where he knocks several players off a bridge in World of Warcraft with his warrior using Dragon Charge.

One of the biggest killers out there is 100% the fault of the player when they get overconfident in their abilities, or against a specific enemy. I’ve died more times than I can count in the Soulsborne franchise and it wasn’t because the game is hard, but rather, because I got overconfident against an enemy I’ve killed hundreds of times. These small enemies can still take you by surprise and completely wreck your face if you do not respect them and get overconfident.

We can see this everywhere, not just in Soulsborne games. For example, in any multiplayer game, someone on top of the leaderboard can get extremely cocky and die to the worst player over and over again. In Battlefield titles or even CS: GO, this overconfidence trying to melee kill an opponent can quickly turn against yet, as they turn around (maybe even in a panic) and shoot you in the face, then proceed to dance on your corpse as if you were the newbie. Taking a wrong turn in a video game doesn’t mean you will run into hillbilly cannibals (mostly) but it can mean your swift and unexpected demise. When you are strolling through an open world and suddenly you run into an optional, extremely strong enemy you didn’t expect, then swiftly die, it is always a bit embarrassing in my opinion. This recently happened to me in Far Cry New Dawn when happening upon a Monstrous Bison which ran over me as if I was roadkill. It could also be as simple as taking turning the wrong way and getting run over by an enemy tank in Battlefield.

However, that doesn’t even begin to compare to what happened to one Minecraft player recently. The player holds the world record for the longest ever Minecraft hardcore run and after five years, he died while streaming because of taking a wrong turn and getting a bit unlucky. He gets caught in a carven, rushed by a baby zombie and takes a hit from a spider to die an agonizing death. Keep in mind that in hardcore mode, your game is over as soon as you die as you cannot resurrect, making this embarrassing way to die sting even more. Check out the video of this incident below but please note, there is some expected foul language to be heard after he dies.

Since the dawn of multiplayer games, campers have existed. Those who seem to take a tent with them to one spot on a map and just sit there for the entire match, or until they get killed. Admittedly, I used to camp a bit as well, especially in games such as CS: GO, waiting for my cursor perfectly still on a spot where an enemy’s head might appear.

Many players dislike the act of camping and there is nothing more satisfying than taking out an annoying camper. However, what’s embarrassing is when you are that camper and you die in a video game thanks to an enemy figuring out where your spot is, sneaking up behind you and killing you with a knife (or other melee weapons), then proceeded to mock you by dancing on your corpse. It has become somewhat of a tradition to mock campers after killing then and it is an embarrassing way to go, to say the least. 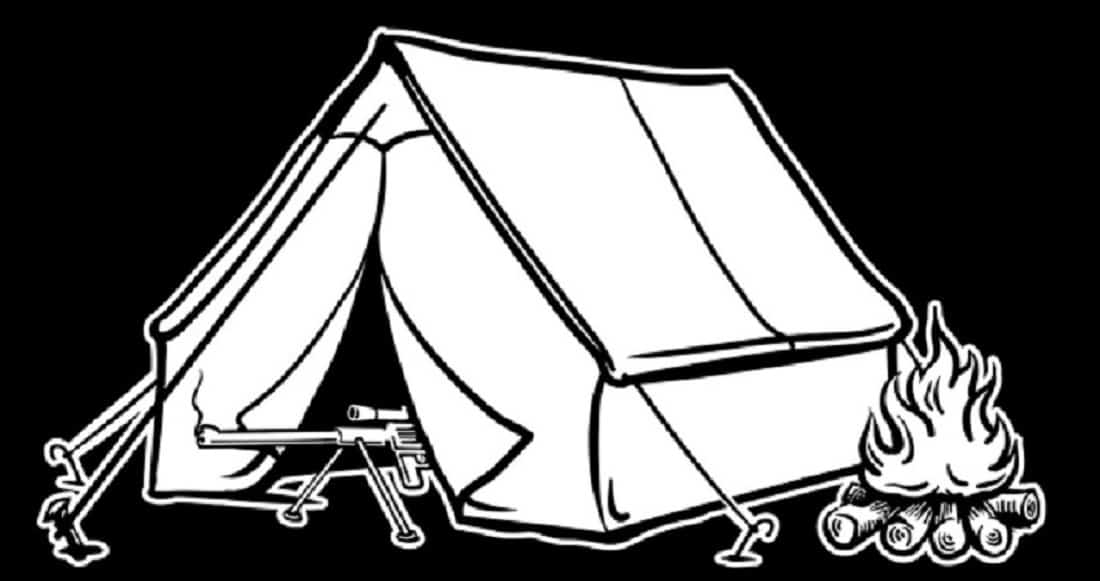 What has been the most embarrassing way for you to die in video games and have you met your virtual demise in one or more of the ways listed in this article? Let us know in the comment section below and share your experiences with us. We won’t judge…

Gaming | Nintendo | The Most Embarrassing Ways to Die in Video Games