Advertisement
The Top Excuses Gamers Use When Losing a Multiplayer Match 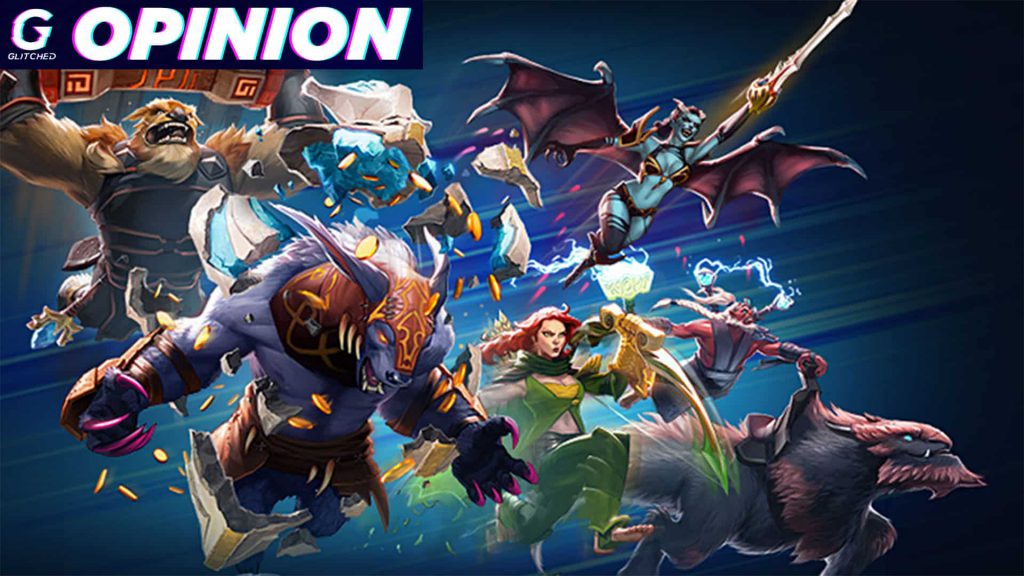 As long as competitive multiplayer gaming exists, there will be a need for some gamers to justify losing a match due to a number of factors. It is simply human nature to blame other things outside of your control when you fail at something and when it comes to gaming, things are no different. Multiplayer matches and sometimes the heated arguments that can happen within, coupled with the anonymity that nicknames provide, make it so easy find an excuse for anything. With that in mind, check out the top five excuses gamers use.

The LAG is real?

The first and probably the most-used excuse I have ever heard makes me think of the chicken and the egg conundrum, so I ask you. What came first, multiplayer gaming or gamers blaming LAG for a loss?

I have to admit that one time when I was completely on tilt about a match not going my way for multiple reasons, I pulled the network cable out of my PC during my next Dota 2 match, put it back in 10 minutes later after the match ended and blamed a disconnect for my absence. Yes, it was a terrible thing to do and I did feel ashamed about it, but there are systems in place to punish those who leave, like Low-Priority matchmaking. From time to time, I think everyone becomes one of those annoying types of Dota 2 players.

LAG is such a common thing and we have all experienced it, but it can be used as an excuse as well. Even when a person experiences absolutely no LAG, they can simply say they are, as it has become a blanket excuse to use that few gamers will contest.

A company of noobs

Don’t you just hate it when you, the awesome, self-proclaimed pro player in your favourite game gets matched with a bunch of noobs? Clearly, the only thing you can do is moan about a game’s “broken” matchmaking system from the moment the match starts right up until the inevitable loss. For anyone that might not be 100% sure, that was sarcasm.

Unfortunately, one of the go-to excuses for losing a match is that you have been matched with players so far below your skill level that you are surprised they can tie their shoes on their own. In reality, matchmaking in most games aren’t perfect, but I find it very hard to believe that every loss is due to players getting matched with complete newbies.

It is so very easy to shift the blame onto others instead of looking at what you did wrong yourself, which is why blaming a team you think are noobs on a loss is one of the top excuses gamers use. Sure, you can still meet many players in public matchmaking that you wish you never had, but that’s definitely not the case every time you lose a match. 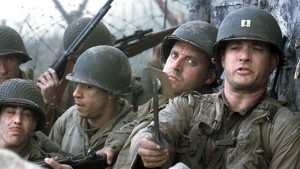 Since the dawn of multiplayer gaming, the cries from players about cheaters and using cheating players as an excuse for every loss have been around. Whole enemy teams or individual players have been blamed for cheating, even if they are completely innocent. Yes, cheating exists (with PUBG’s cheater problem being a recent example) and it is something that will probably stay with multiplayer gaming forever in some way or form, but not everyone better than you are a cheater.

That is one thing that many players don’t comprehend, or they do but just use it as an excuse. Sure, if someone goes 60-0 in Battlefield 1 on the ground and just hits players in the head from the other side of the map, he or she is probably a cheater. However, when someone has an average score and just happens to kill you a few times, it’s probably not a cheating issue but instead a learn-to-play issue. Many developers try their best to make their games cheater free, but it is a tough job as new cheats/hacks have probably been created while you were busy reading this article.

Please, just slow down on calling “cheater” at everyone who beats you, its like “crying wolf” and it helps no one. 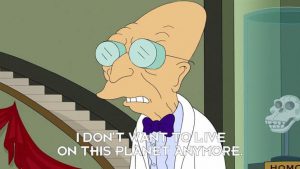 How many times have you heard laptop users scream that their wireless mouse ran out of power, or someone on PS4 or Xbox One talking about how their controller’s battery died? If you’ve been playing multiplayer games for a long time, you’ve probably heard about this excuse countless times. Yes, things like that do happen, and I am sure not everyone uses it as an excuse.

However, you can almost smell the desperation of a player when using an excuse such as this while they are doing very poorly in a match, to begin with. This type of excuse isn’t just limited to peripherals, as you can basically use anything to blame for a loss or even quit out of a game where you are doing poorly. For example, a PC restarting or a console overheating.

I’ve even heard of players using the famous Xbox Red Ring of Death as an excuse, while the next match they are back in action. The possibilities are endless, but my patience is not. 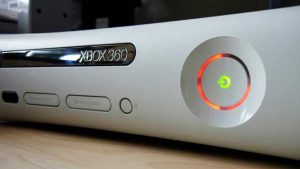 It is nothing new to see players blaming bugs in a game and basically blaming the developer for a loss in a multiplayer match. One of the reasons some players do this is because they read somewhere on a developer blog post about a specific bug or glitch, which normally only affects a very small number of users and occur in rare instances. However, these players believe that every time they lose a match, it is due to that rare bug, no matter if the event that causes such a bug occurred in a match or not.

Too many times in the past have I seen players blame such a known bug/glitch for their loss, even after the developer already patched their title. One such glitch I will always remember was on a Call of Duty 4: Modern Warfare map called Crossfire, where sitting at the top side of the map next to a gun would seemingly render a player invulnerable. Even long after this glitched was fixed, if players got shot from the top side of the map, they instantly blamed glitch abuse for their untimely demise.

Which other popular excuses can you think of that gamers use to blame for losing a multiplayer match? Let us know in the comment section below.