I’ve been waiting more than a decade to say this, but The Twilight Zone has made a triumphant return. Rod Serling’s anthology series The Twilight Zone premiered all the way back in 1958 and since then, we’ve seen some remakes, parodies and imitations. However, this is the first time since the second revival of the show in 2002 that I can well and truly say that we have entered the Twilight Zone yet again and hopefully, it is here to stay.

RELATED: The Avengers Assemble Against Thanos in New Video as Endgame Tickets Go on Sale

It is a dimension as vast as space and as timeless as infinity. It is the middle ground between light and shadow, between science and superstition; and it lies between the pit of man’s fears and the summit of his knowledge. This is the dimension of imagination. It is an area which we call The Twilight Zone.


If the quote above gave you chills running down your spine, then you are not alone, not by a long-shot. Jordan Peele’s The Twilight Zone 2019, hosted by Jordan Peele as the narrator of sorts, opens with an intro that should both appeal to fans of the original with that classic musical score and relatively disturbing images as we enter The Twilight Zone yet again. 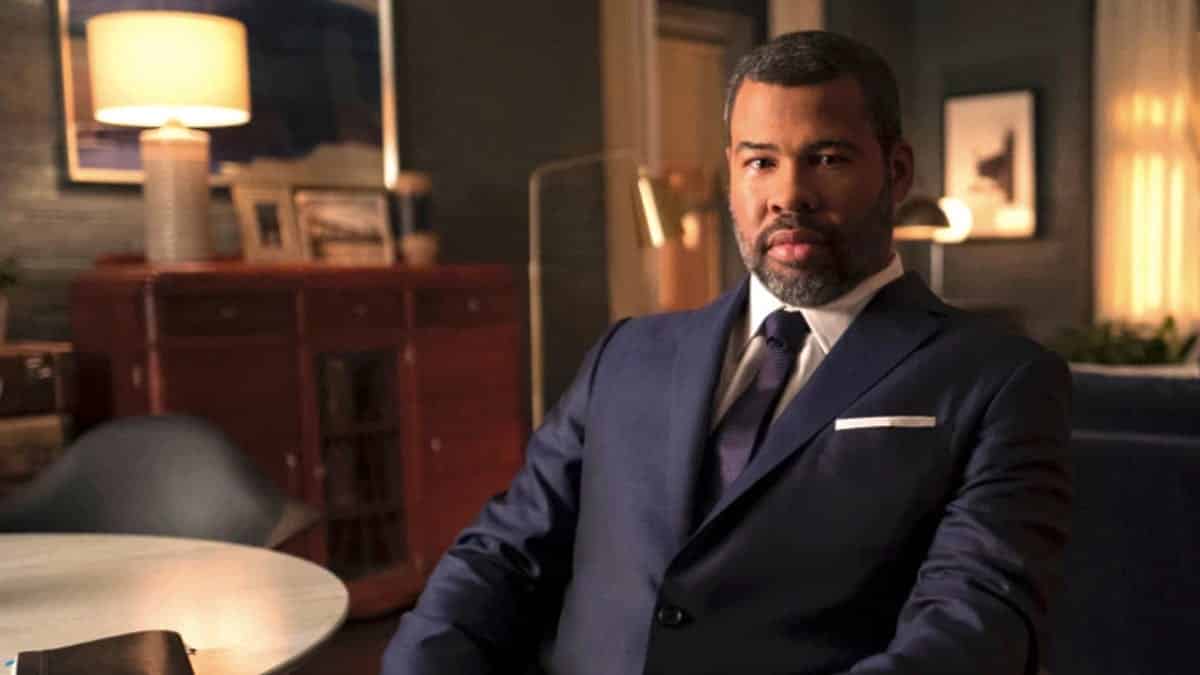 The show’s first two episodes draw heavy inspiration from the original to the point where I could guess what was going to happen next. However, that didn’t take away that tension that slowly builds at the start of an episode, introducing characters and a creepy premise. Then, things start to escalate as the two episodes out now both pick up the pace until the stories reach fever pitch. This type of buildup shines through as the pacing turned out to be masterful, never allowing the viewer to relax, but never forcing too much on the viewer at the same time.

For those who haven’t watched a version of The Twilight Zone yet, please hand over your geek badge while I explain that each episode is its own, self-contained story. Yes, there are several Easter Eggs in the first two episodes. Yes, they will make you think and yes, if you loved the original then you will very likely love this one as well.

The classic episodes all give either a message or a warning to viewers and the first two episodes of The Twilight Zone did just that. Without going into spoilers, the first episode of the new Twilight Zone is entitled “The Comedian” starring Kumail Nanjiani as Samir, a comedian who isn’t very funny at all. 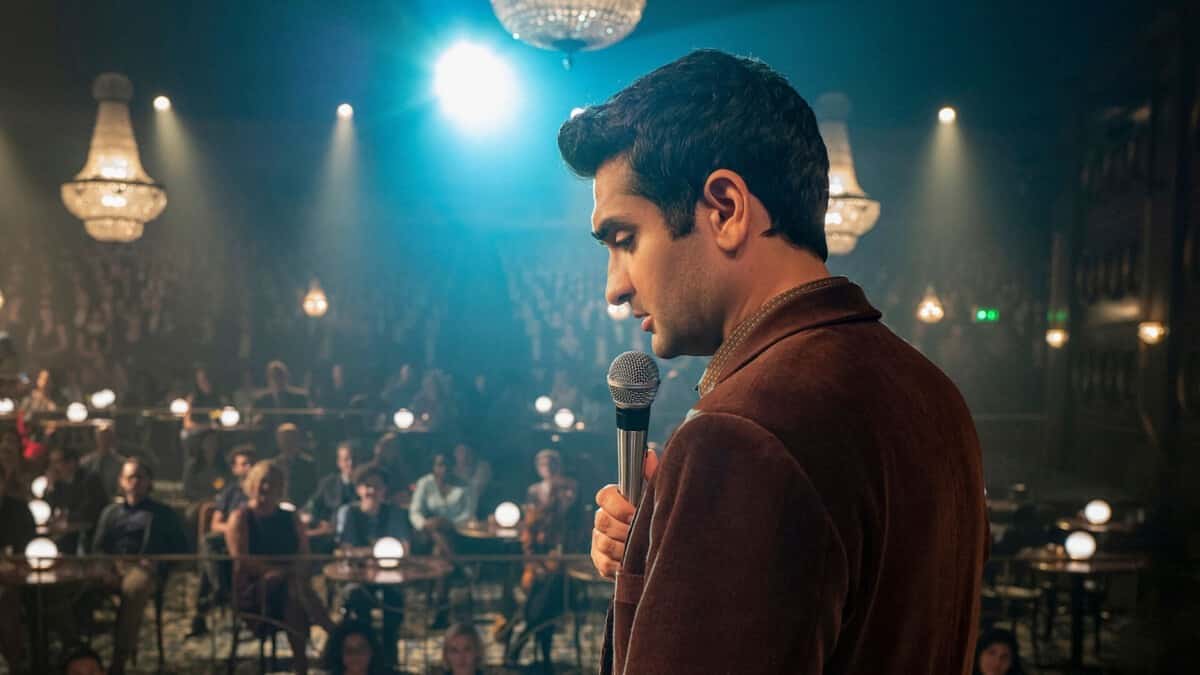 The Comedian begins with a preachy message and while watching the opening five minutes, I couldn’t help but cringe just a little, but after the delayed intro, things got a whole lot better. The message didn’t feel overly forced while at the same time being a consistent part of the show. Actor Kumail Nanjiani portrayed Samir so well, with ever-building narcissism and a hunger for fame.

The Comedian asks how far someone would go for fame and recognition, combining a sci-fi aspect with characters that felt utterly relatable. If I had one criticism for the first episode, it has to be that the show needs to feel a bit more enigmatic. With that being said, there was still something special and mysterious about the first episode, leaving the viewer with just as many questions as answers. 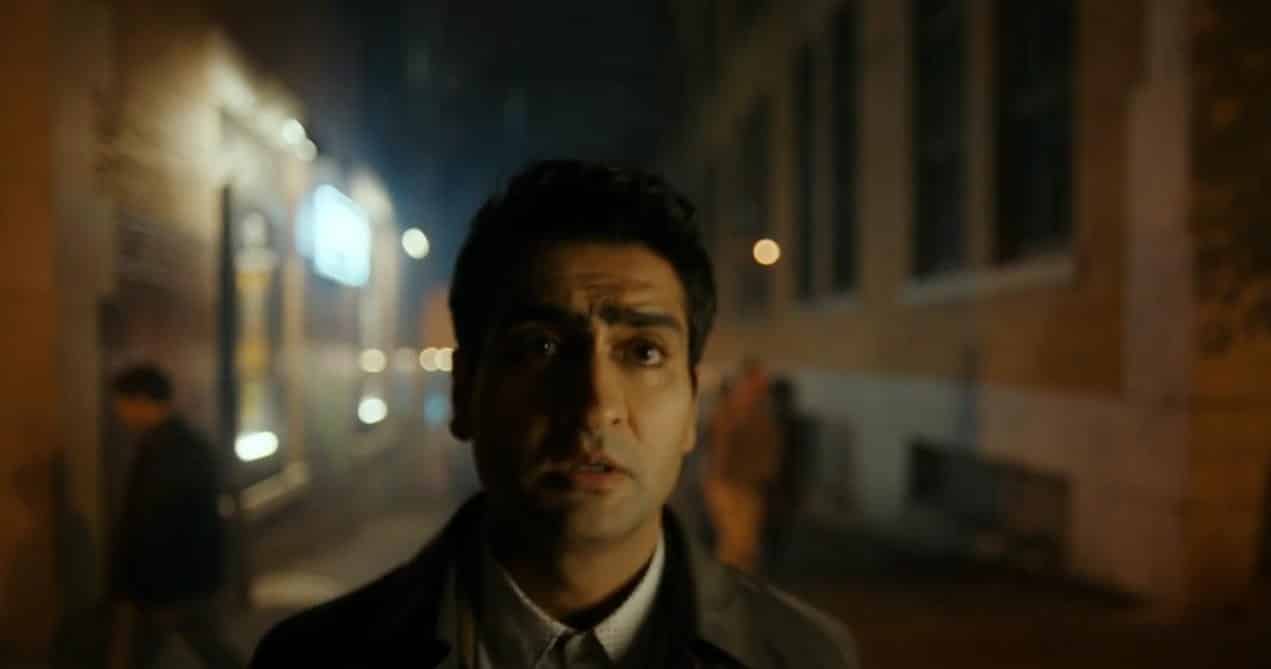 In episode 2, entitled “Nightmare at 30,000 Feet”, a recreation of the “Nightmare at 20,000 Feet” classic, you can see the show hitting its stride. The original episode starred William Shatner so Adam Scott had some big shoes to fill, some really, really big shoes.

Fans of the classic will remember that it was all about a gremlin trying to take down the plane, while the new recreation focuses on a mysterious podcast that tells the investigative reported (who recently had a nervous breakdown) that the plane will go down. This podcast was voiced by Dan Carlin, which is an amazing little touch to add as the show could have used anyone’s voice, but chose the creator of Hardcore History just for that added authenticity. Nightmare at 30,000 Feet plays on the fears I am sure many people have had before. A plane going down. However, the episode does way more than just play on fears, as it showcases how one individual could affect others in some serious ways. Does the person’s own fears overcome them? Who can be trusted? How does post-traumatic stress affect one’s mind? Some of these questions do get answered, while others remain a mystery, but every moment of episode 2 was as exhilarating as the last.

That’s the thing about The Twilight Zone. You don’t get any real jump scares or see a lot of horrifying images or gore. Instead, The Twilight Zone focuses on the fears that might already be inside many of its viewers. It delivers a message, sometimes a bit cryptically, then allows the viewer to draw their own conclusions on the subject matter. That’s what makes the classic The Twilight Zone so utterly brilliant and that is exactly what shines through in the 2019 recreation. 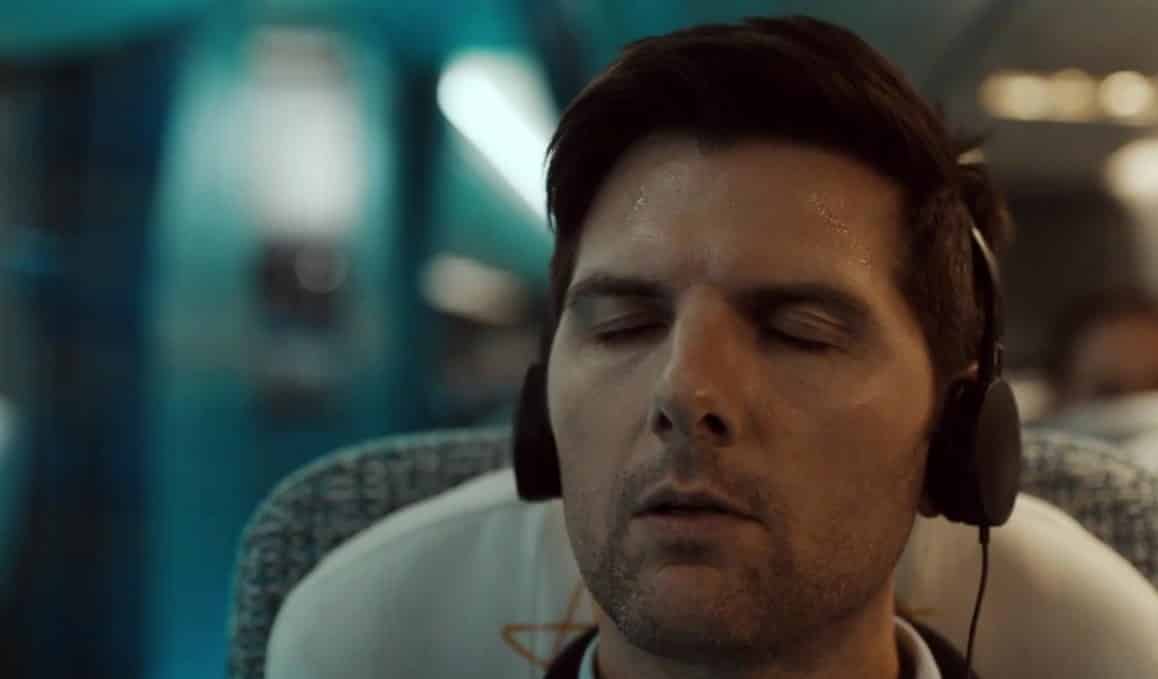 The biggest question is if it lives up to Rod Serling’s classic creation and that is a very difficult question to answer. The show has some great talent on display and for me, it stayed faithful enough to the classic episodes so far that it could become a massive hit. However, with only two episodes released so far, it is a bit tough to say definitively if The Twilight Zone 2019 will live up to the reputation of the original. What I do know, without a shadow of a doubt, is that it is well worth a watch for anyone who loves sci-fi shows.

Catch the awesome trailer for The Twilight Zone 2019 below and then tell us if you can still remember this classic sci-fi extravaganza from back in the day.

While The Twilight Zone is not available in SA to watch, you can use alternate methods to stream the show on a CBS All-Access app. 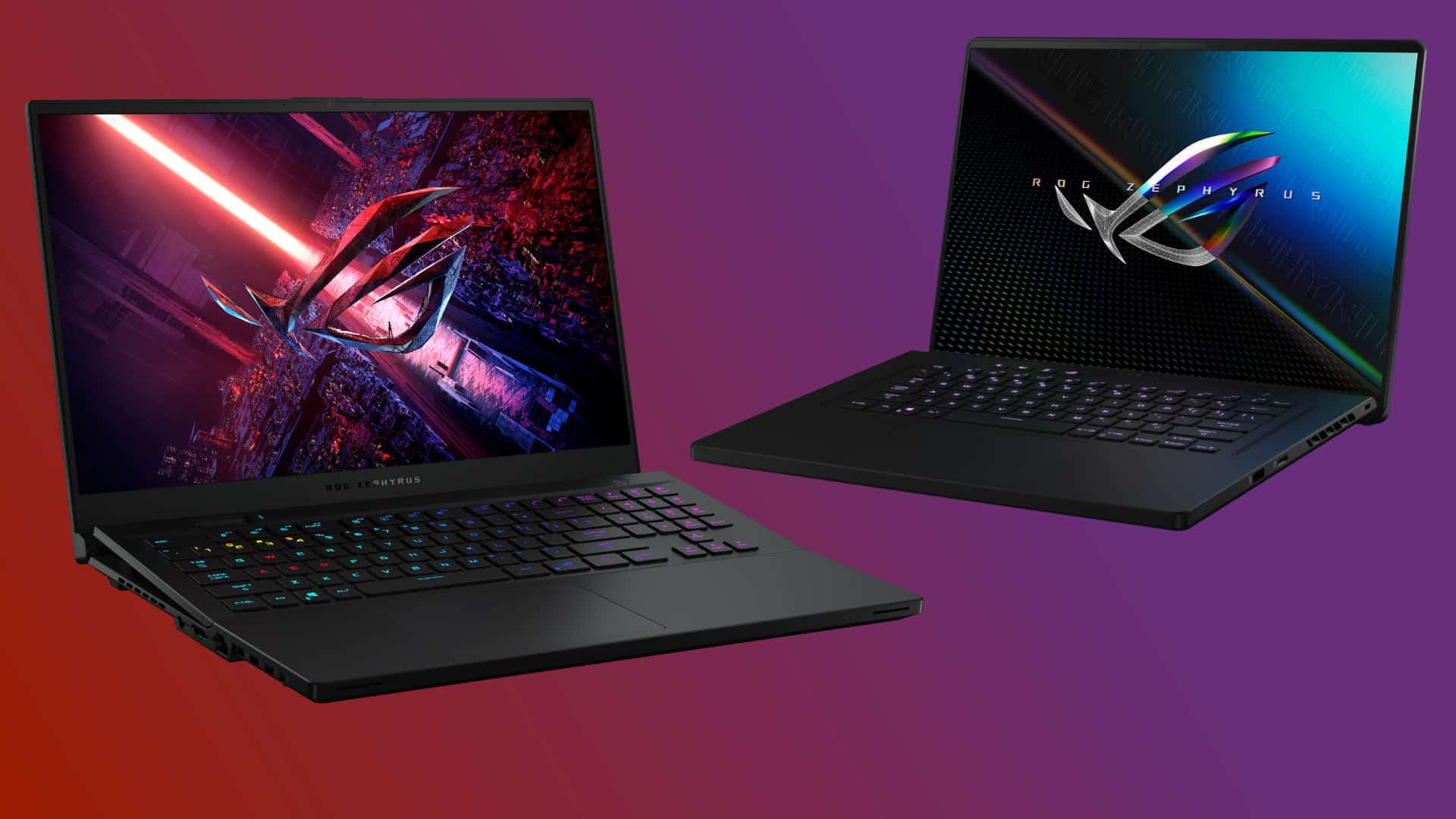 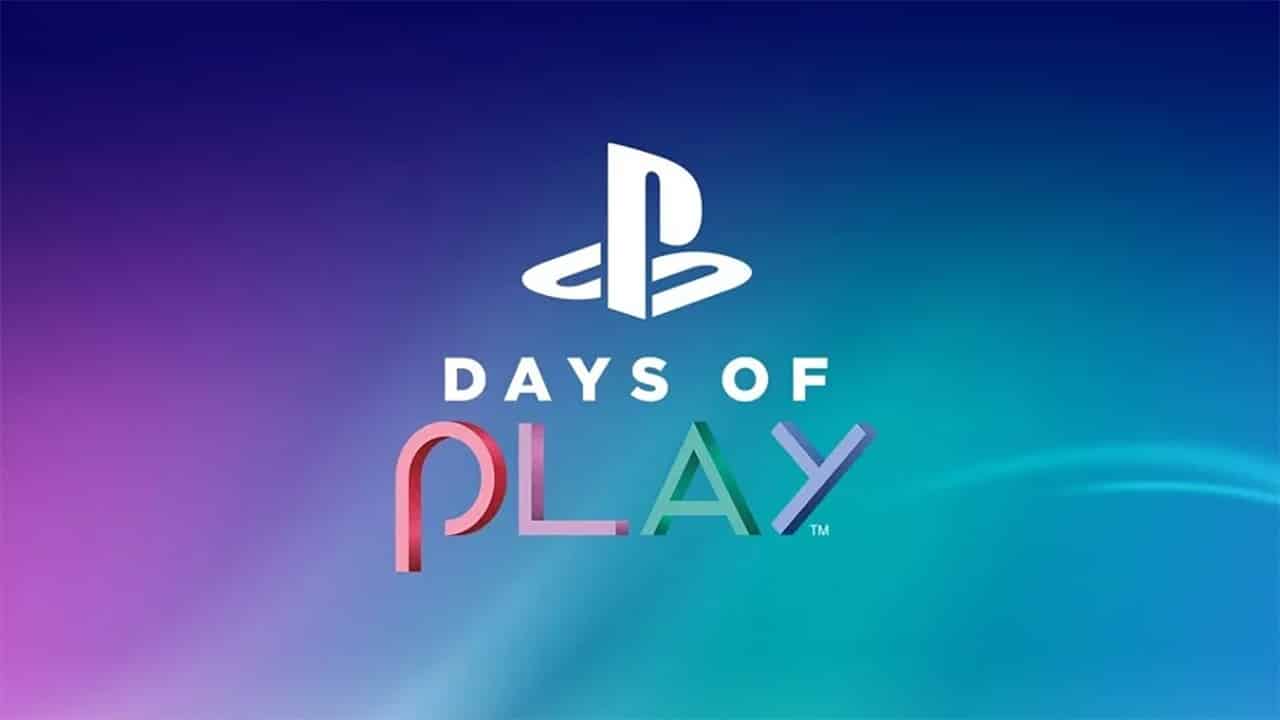 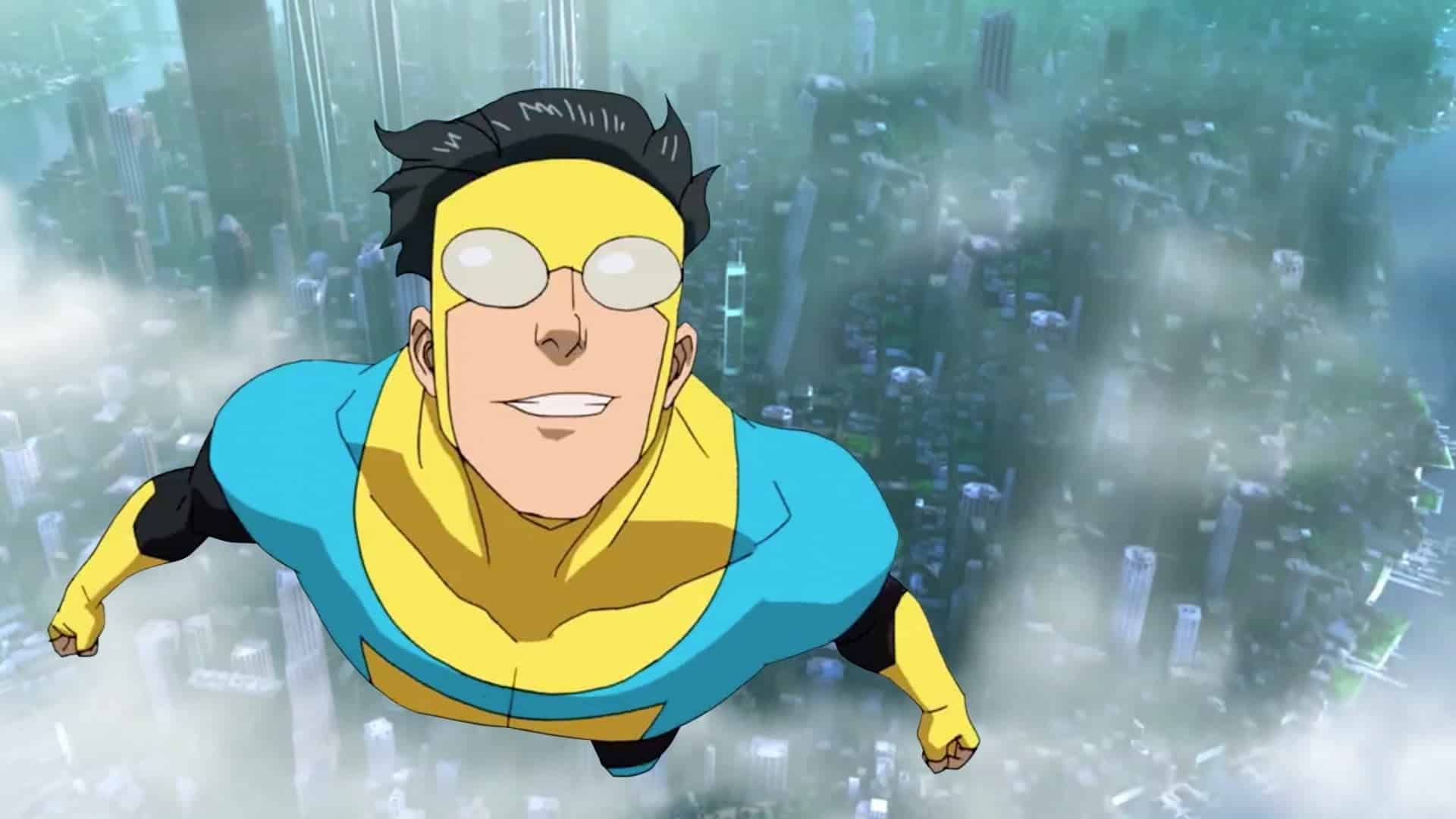 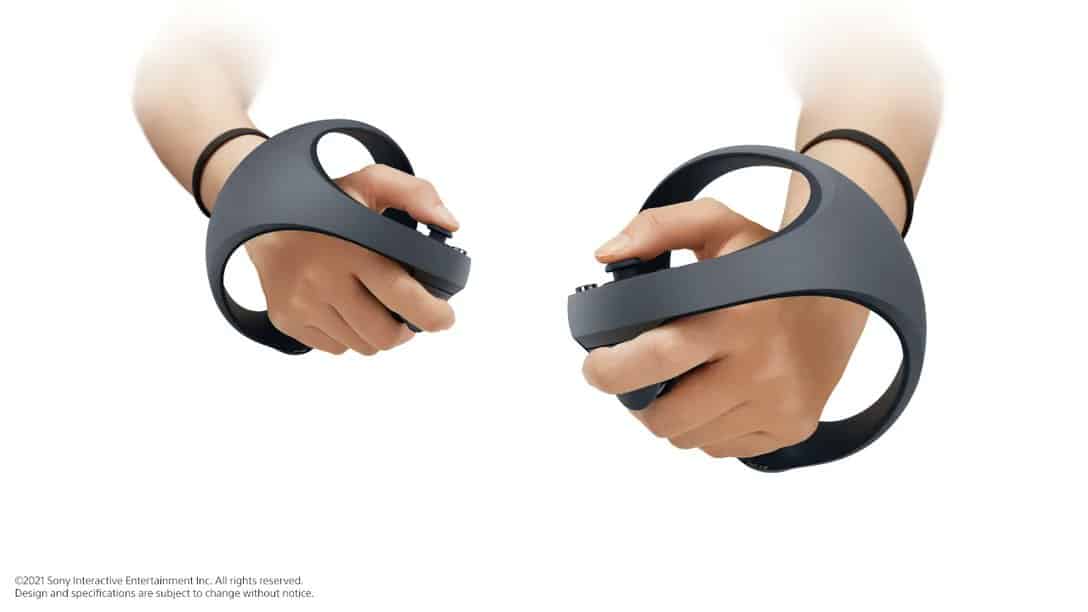 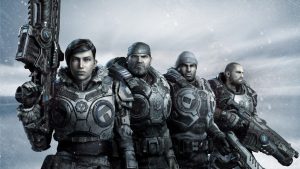