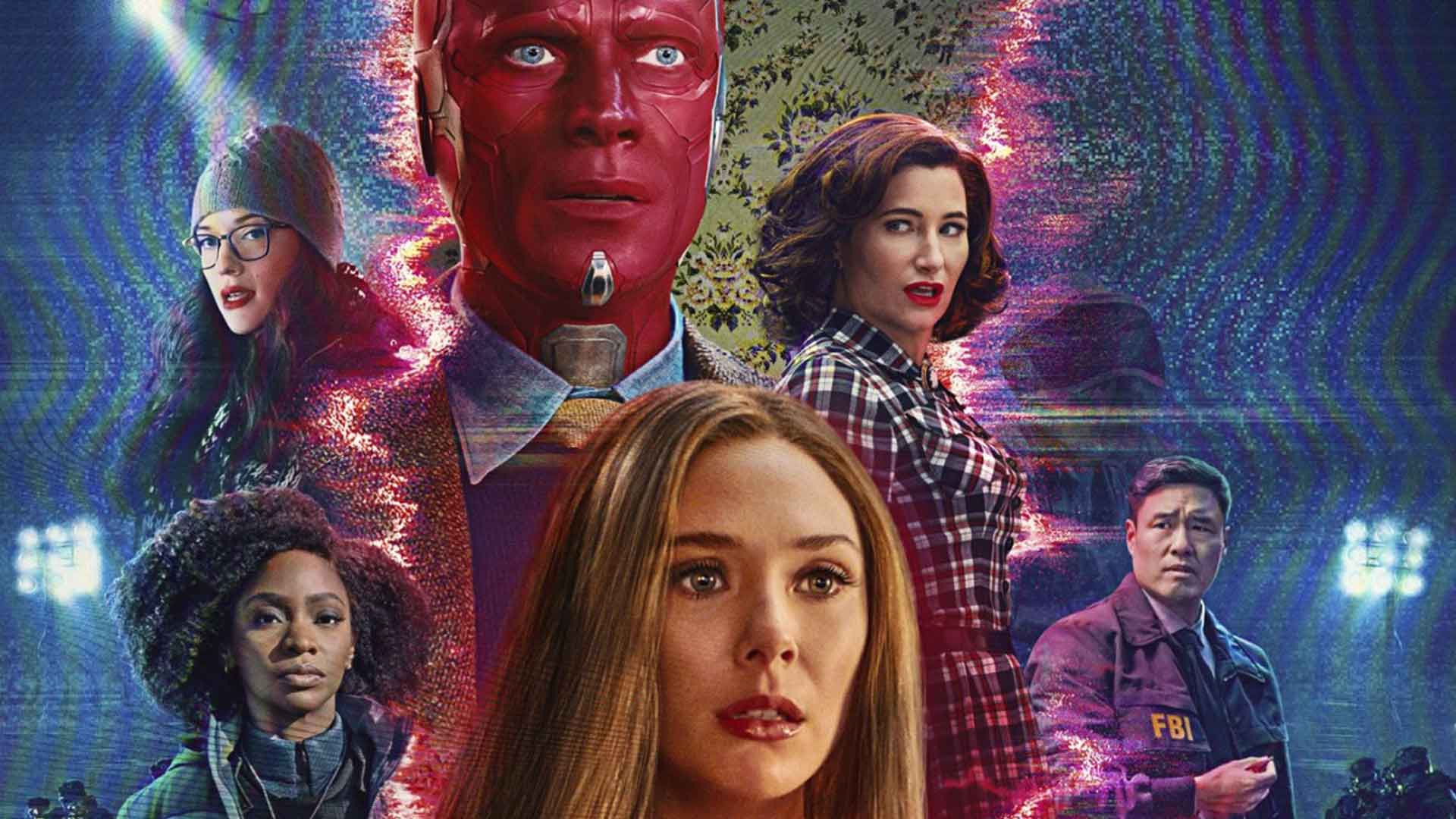 I have one major problem with WandaVision; There just wasn’t enough of it. As someone who waited for most of the episodes to be out before binging everything in one glorious night, I can honestly say I feel done in. How dare they launch such a unique, fun, loveable, and intriguing show and then only give me 9 episodes? It just isn’t right.

But as much as I wish I could take a leaf out of Wanda’s book and just create a world for myself where there are new WandaVision episodes for me to watch indefinitely, I can’t and if the show has taught me anything it’s that it probably wouldn’t turn out great for me if I could anyway. So I needed to find another, less drastic way to feed my WandaVision addiction, and I did, with these three comic series that I firmly believe anyone whos a fan of WandaVision and comics need to read. 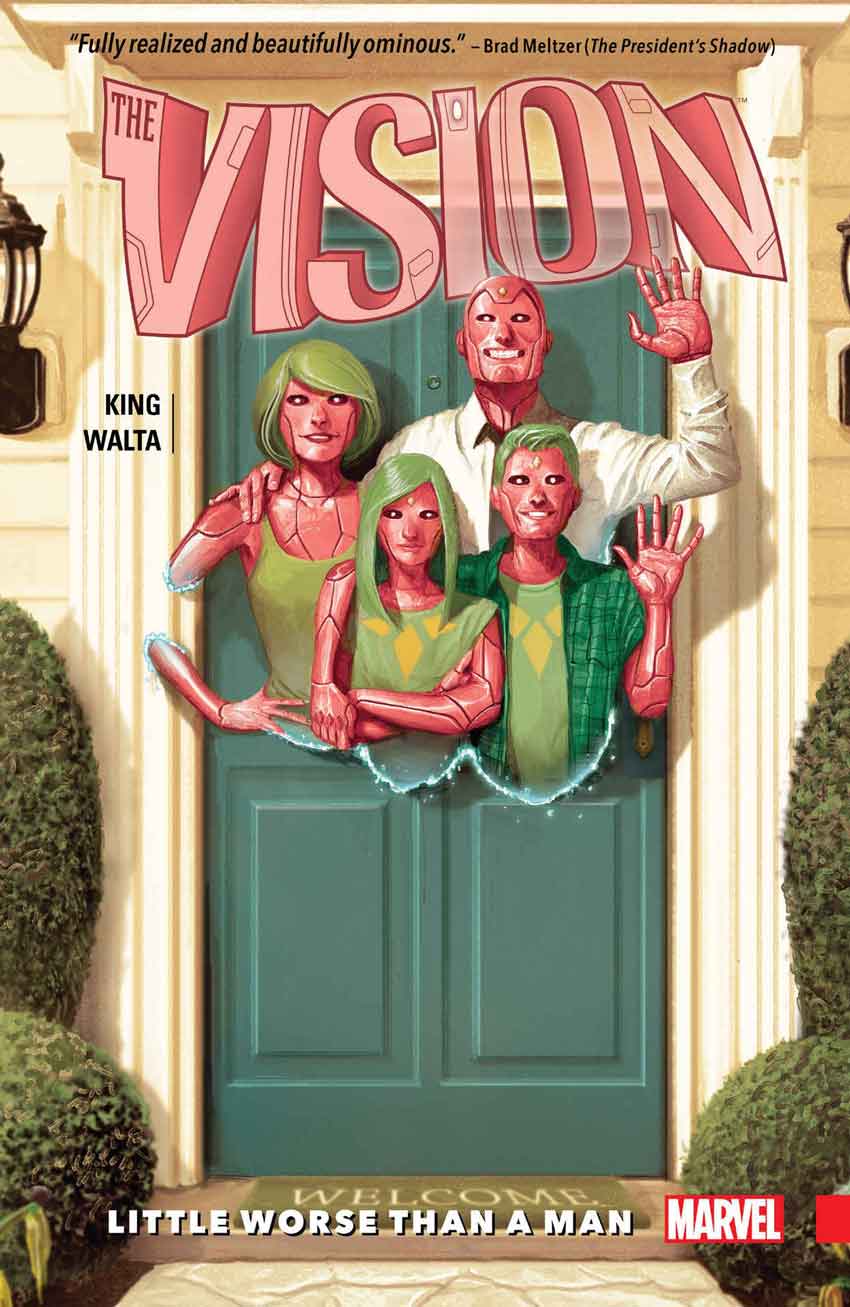 It’s colourful, it’s strange, it’s darkly humorous, and it’s oh so tragic. Vision wants to be human, and what’s more human than family? So he heads back to the beginning – to the laboratory where Ultron created him as a weapon. The place where he first rebelled against his given destiny and imagined that he could be more – that he could be a man.

There, he builds them. A wife, Virginia. Teenage twins, Viv and Vin. They look like him. They have his powers. They share his grandest ambition – or is that obsession? – the unrelenting need to be ordinary. Behold the Visions! Theirs is a story of togetherness and tragedy – one that will send the Android Avenger into a devastating confrontation with Earth’s Mightiest Heroes.

The Vision & The Scarlet Witch 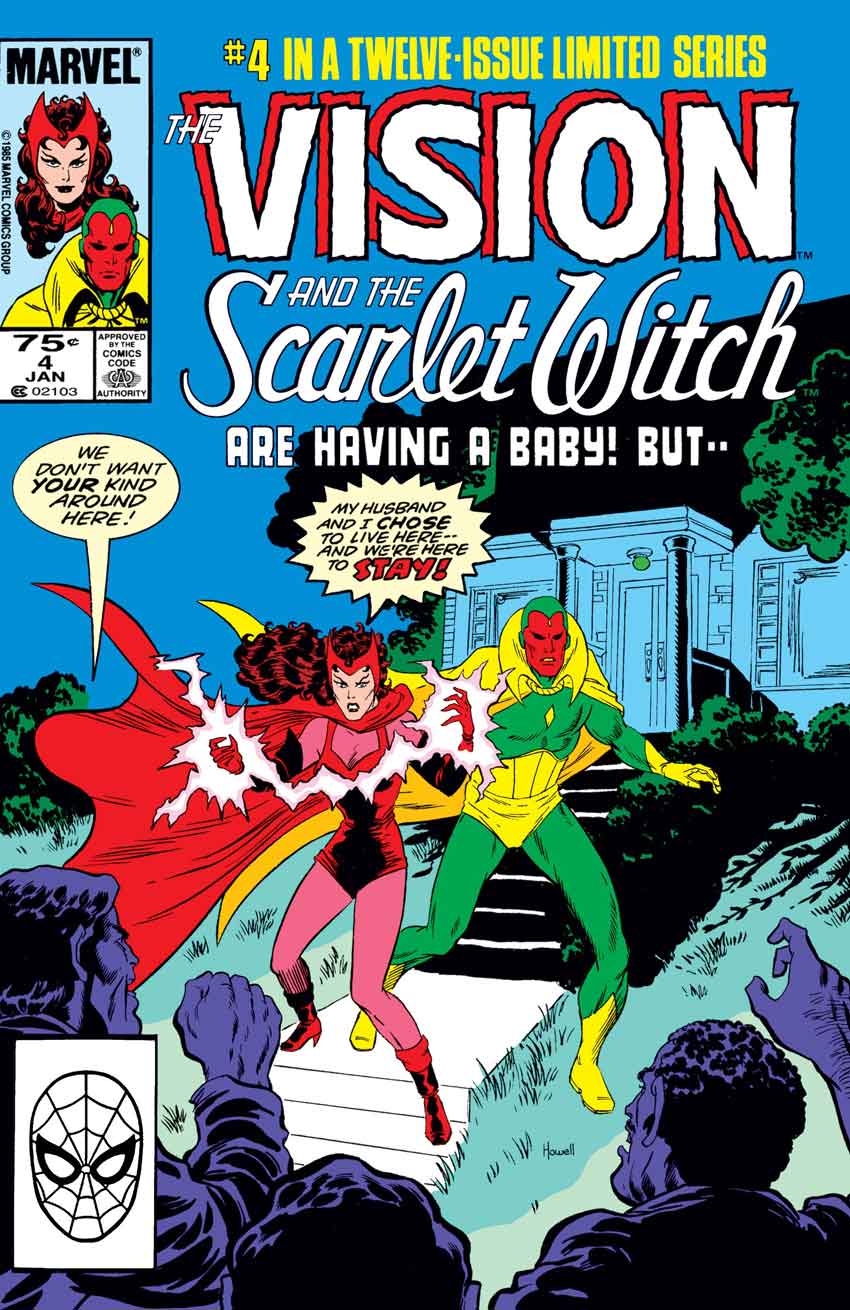 It’s quirky, it’s sort of old-fashioned, and oddly perfect. He’s a synthetic man! She’s a mutant sorceress! Once they were outcasts, but now they have each other and a love that can withstand every danger they face!

It’s a series focused on the blissful relationship between Wanda and Vision while they struggle to fit in and live like ordinary people in a typical area, all while getting ready to become parents. This is for anyone who wants a story that follows the Vision and the Scarlet Witch’s everyday life instead of just following their superhero exploits. 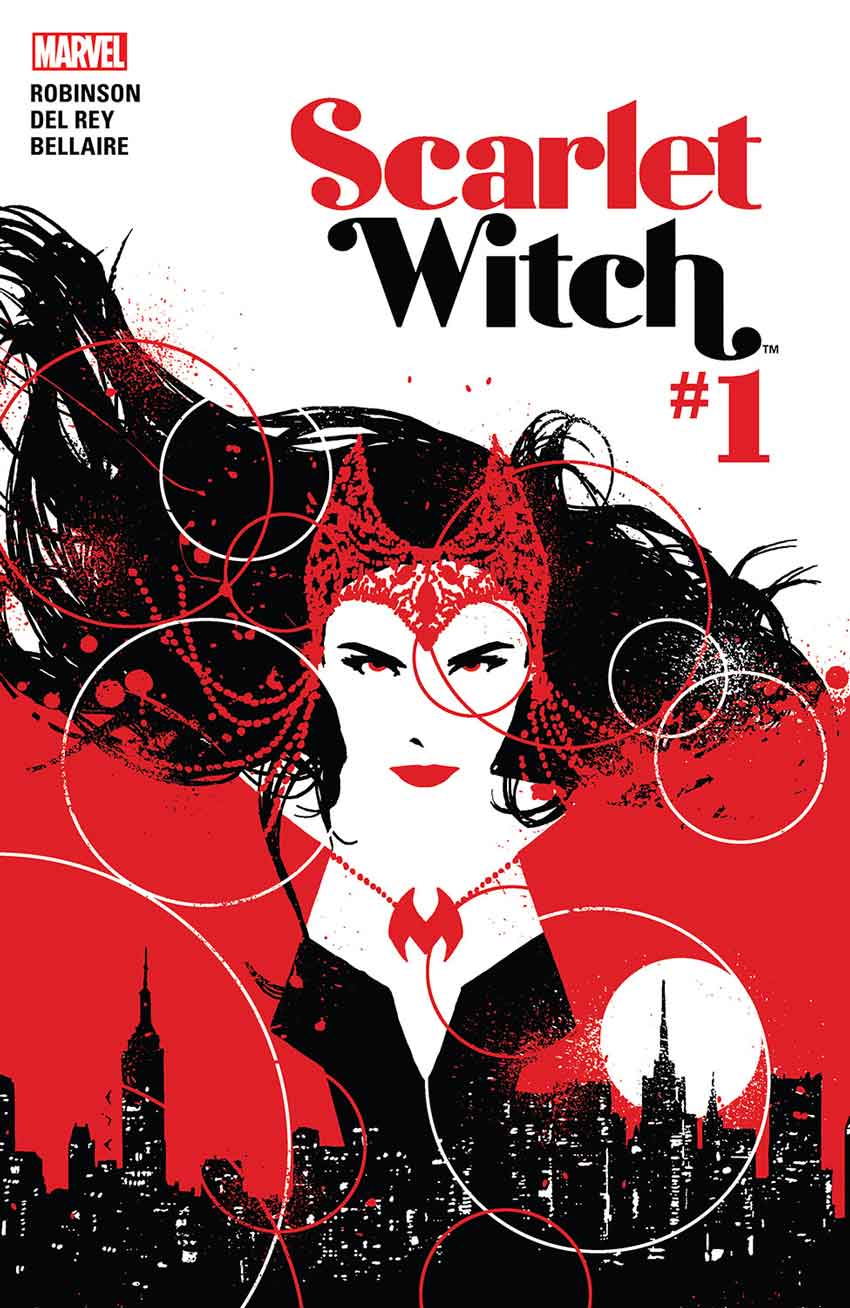 It’s entertaining, it’s intriguing, and it’s a great way to get to know the Scarlet Witch. Witchcraft is broken – and the Scarlet Witch is on a journey across the globe to fix it. From the back alleys of Manhattan to the serene Greek Isles, to the bustling streets of Hong Kong, Wanda will have to face down her foes and find out who her true friends are. But as Wanda solves magical crimes and pieces witchcraft back together, the most important question remains: Who is the mastermind that broke it in the first place?

These three comic series are by no means a substitution for more WandaVision episodes. Still, they are a great way to get to know Wanda and Vision in different and deeper ways, and they’re a great way to wind down and lose yourself in another world for a good few hours.

If you want to pick up any of these for yourself, head over to Critters and Comics and use the “glitched20” coupon to get 20% off your next purchase over R300.